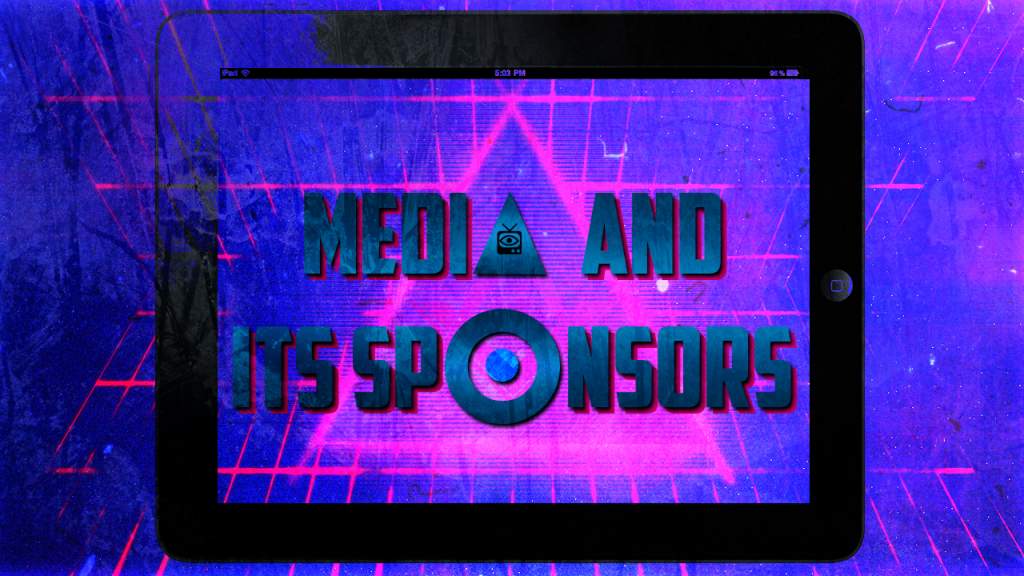 The hysteria concerning the alleged Russian “interference” in the US presidential election appears to be a mirror projection of techniques that have been used against Russia, with little or no success, with the aim of  interfering in its political processes.

While the propaganda campaign aimed at Russia has sought to foster the impression that the country’s media is strictly controlled, in actuality the “liberal opposition” newspapers and radio stations have in the past run articles and stories that, due to their nature, would be unthinkable in the “free” West. Controversial stories over the last few years have included:

These media outlets’ main audience is not the Russian public but rather Western funders and supporters. Novaya Gazeta funding sources include the Netherlands and the Soros Foundation. The Dozhd TV Channel financing is opaque–its owners claim they are financing the project using own funds, which must be bottomless considering the channel has not turned a profit since it began operating. Ekho Moskvy is receiving financial support from the Voice of America Broadcasting Board of Governors, which is also supporting other “liberal” news outlets. These and other Russian media outlets figure prominently in the Fiscal Year 2017 proposed federal budget appropriation for the US State Department. Moreover, journalists working for these outlets have received a broad array of awards for journalism issued by a number of Western governments and West-controlled so-called non-governmental organizations.

Another example of a Internet media outlet created in order to push the “pro-liberal” agenda is Meduza. It was financed by opposition oligarch Mikhail Khodorkovskiy and so-called “anonymous investors.” In spite of Meduza being registered and based in Latvia, it focuses on the Russian audience and is promoting globalist agenda in Russia.

In addition to resources which are openly promoting anti-Russian propaganda, there is an array of major media outlets whose informational policy demonstrates they are pursuing political goals quite divorced from Russia’s interests as a sovereign state.

In the meantime, genuinely accomplished investigative journalists such as Julian Assange are facing politically motivated prosecutions, and there are efforts to exclude English-language Russia-based media such as RT and Sputnik from Western markets for allegedly “spreading propaganda.”

This state of affairs also raises the question why is the Russian government tolerant of media beholden to foreign sponsors. Part of the answer lies with the guarantees of the freedom of speech and press contained in the Russian Constitution, though the support of these outlets by important factions of the economic and political elite also plays a role–the Ekho Moskvy radio station is part of the Gazprom Media Holding, for example. Ultimately, however, the relatively unfettered existence of these media is a reflection of the Russian government’s confidence in its policies and its popular support, in sharp contrast to the panicked “fake news” reaction to the loss of Hillary Clinton that resulted in widespread calls to limit the freedom of speech in Western countries, lest the “wrong” candidates win elections.

Still, this is an intolerable state of affairs, a leftover from the 1990s era of Russia’s political and economic weakness, when it seemed it might become nothing more than a politically impotent supplier of raw materials to the West. Any genuine “reset” of Russia-West relations will require the West to respect the inviolability of Russia’s political institutions and processes in the same way that the West demands respect for theirs.