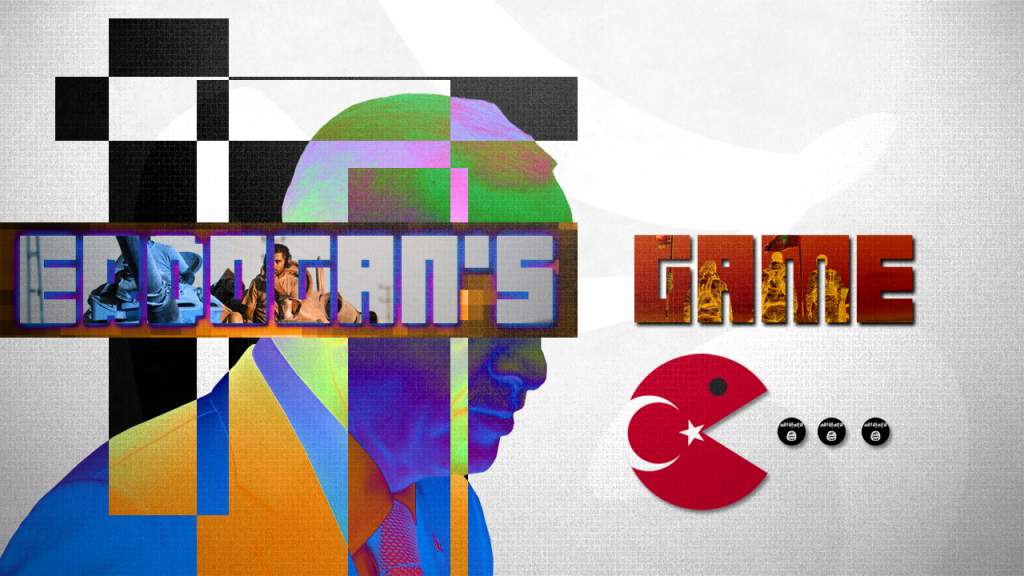 On February 23, Turkey-led forces made a major breakthrough in their operations in northern Syria, recapturing al-Bab, Qabasin and Bzaah from ISIS. The Free Syrian Army and the Turkish army launched a fierce attack against ISIS units in the center of al-Bab and overrun the terrorist group’s defenses. As result, ISIS commanders decided to withdraw their units from eastern al-Bab and the nearby areas. So, Turkish forces took control of Qabasin and Bzaah almost without clashes.

Thus, Ankara achieved one of the main goals of its Operation Euphrates Shield, prevented Kurdish YPG forces from linking up the YPG-held areas along the Syrian-Turkish border. According to available information, pro-Turkish militants and the Turkish army would not push further to central Syria. A demarcation line between Turkish forces and the Syrian army lays at Tadef. Only practice will show is the Erdogan regime going to follow the existing agreements with Damascus, Moscow and Tehran or not.

In any case, controlling a large chunk of the Syrian soil in the Jarablus-Al-Bab-Azaz triangle, Ankara reserved a role of one of the key players on military and diplomatic leves in the ongoing conflict. At the same time, chances of confrontation between US-backed Kurdish YPG and pro-Turkish militants from the area of Manbij are increasing.

The Syrian army liberated Rasm al-Sheikh and Rasm al-Hermel al-Khabaz north of the ISIS stronghold of Deir Hafer in the province of Aleppo. Advancing in the area, government forces pursue to goals: to isolate Deir Hafer and to expand their zone of control, preventing Turkish forces from further advances publicly justified as a fight against ISIS.

The US-backed Kurdish forces, also promoted as the Syrian Democratic Forces, have liberated a large number of villages from ISIS terrorists in the province of Raqqah. US-backed forces have taken over 40 villages east of the ISIS stronghold of Raqqah.