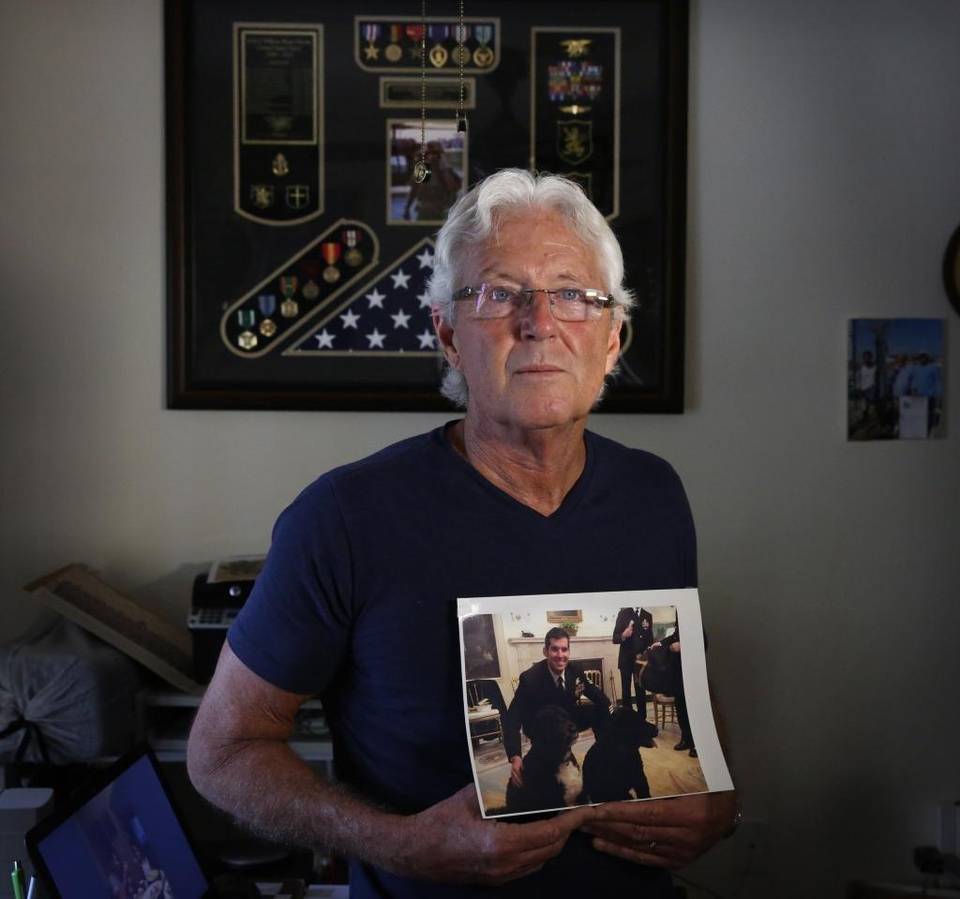 “Why at this time did there have to be this stupid mission when it wasn’t even barely a week into his administration? Why? For two years prior, there were no boots on the ground in Yemen — everything was missiles and drones — because there was not a target worth one American life. Now, all of a sudden we had to make this grand display?’’

When they brought William “Ryan” Owens home, the Navy SEAL was carried from a C-17 military plane in a flag-draped casket, onto the tarmac at Dover Air Force Base, as President Donald Trump, his daughter, Ivanka, and Owens’ family paid their respects.

Owens’ father, Bill, had learned only a short time before the ceremony that Trump was coming. Owens was sitting with his wife, Marie, and other family members in the solemn, living room-like space where the loved ones of the fallen assemble before they are taken to the flight line.

“I’m sorry, I don’t want to see him,’’ Owens recalled telling the chaplain who informed him that Trump was on his way from Washington. “I told them I don’t want to meet the President.”

Now Owens was a Gold Star parent, and he said he had deep reservations about the way the decision was made to launch what would be his son’s last mission.