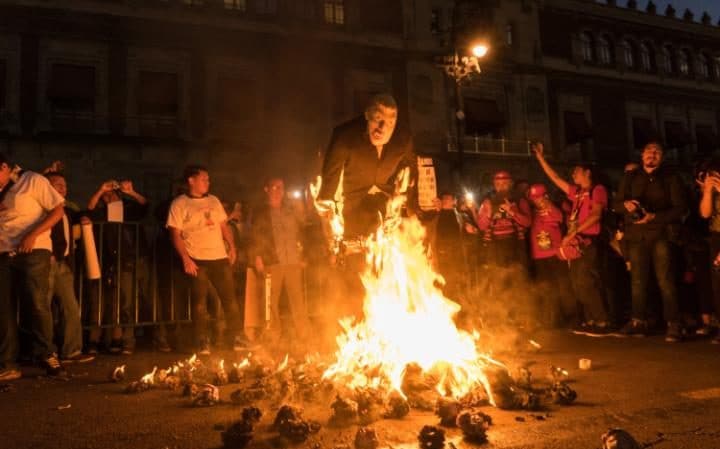 Tensions between Washington and Beijing and the uncertainty of US President Donald Trump’s policy create conditions for tighter cooperation between China and Latin America.

© AFP 2016/ ERIKA SANTELICES
Seeing Other Partners: Latin America Could Turn to Russia, China in Wake of Trade Split With US

Chinese conglomerate Sinochem is considering the sale of its 40 percent stake in Brazil’s Peregrino offshore field, Reuters reported citing sources familiar with the matter.Two of the sources said that Sinochem is exploring the sale of its largest overseas upstream stake due to a dramatic decline in oil prices. In the last two and a half years, global crude prices have halved. The oil and chemicals firm is now struggling to restructure its assets, in a bid to adapt to the new pricing.

Sinopec bought the stake in the Peregrino offshore field from Norway’s Statoil for $3.07 billion in 2010. A source said that due to the low oil prices the Chinese company is ready to sell it at a discount.

The other 60 percent in Peregrino is controlled by Statoil. Two sources said Sinochem’s intent to sell the stake has been shared with India’s Oil and Natural Gas Corporation (ONGC), according to Reuters.

Oil prices are unlikely among the main reasons behind Sinochem moving to dump its energy assets in Brazil, according to Boris Martynov, deputy director of the Institute for Latin American Studies, at the Russian Academy of Sciences.”In this case, the Chinese company is an importer of Brazilian oil to China. So, low prices are good for Sinochem,” Martynov told Sputnik Chinese.

The expert suggested that there might be other economic reasons behind the possible sale of assets by Sinochem.

“Asset sales are a common practice. I don’t see any politics behind it,” he pointed out.

Currently, there are a growing number of reports saying that risks are increasing in the Brazilian economy amid the ongoing political changes. 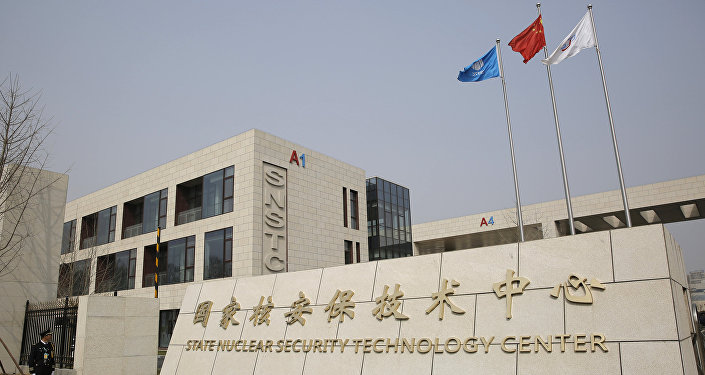 Mikhail Belyat, an expert at the Russian State University for the Humanities, the possible asset sale by Sinochem in Brazil does not mean that the company is quitting Latin America.

“I guess that the Brazilian oilfield is a very lucrative asset for the potential buyer. A stake of 40 percent is very significant. But there is no sign that Sinochem is going to leave Brazil or the entire Latin American market. That’s just a routine deal to sell one assets and purchase others. There is nothing extraordinary and there is no reason for concerns or conclusions,” Belyat said.

Fan Hesheng, an expert at the Center for Latin American Studies, at the Anhui University, underscored a great potential for cooperation between China and Latin American countries. 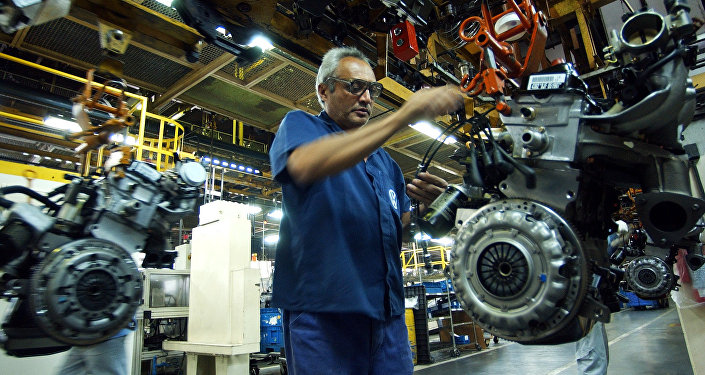 “Chinese President Xi Jinping has said that Beijing has multidimensional partnership with Latin America, including in investments, trade and finances. The Latin American market needs investments,” the analyst said.Alexander Kharlamenko, a senior expert at the Institute for Latin American Studies, suggested that China is unlikely to miss an opportunity to strengthen ties with the region amid the global challenges and uncertainties.

“After Donald Trump’s inauguration as the President of the United States, there has been a spike in tensions between Washington and Beijing. On the other hand, Brazil, Argentina and other regional players also have differences with the US. The entire Latin America is concerned over Trump’s plan to build a wall at Mexico’s border. They also fear that Trump’s protectionist approach could be negative for them. All of the above is moving Latin America closer to China,” Kharlamenko told Sputnik Chinese.