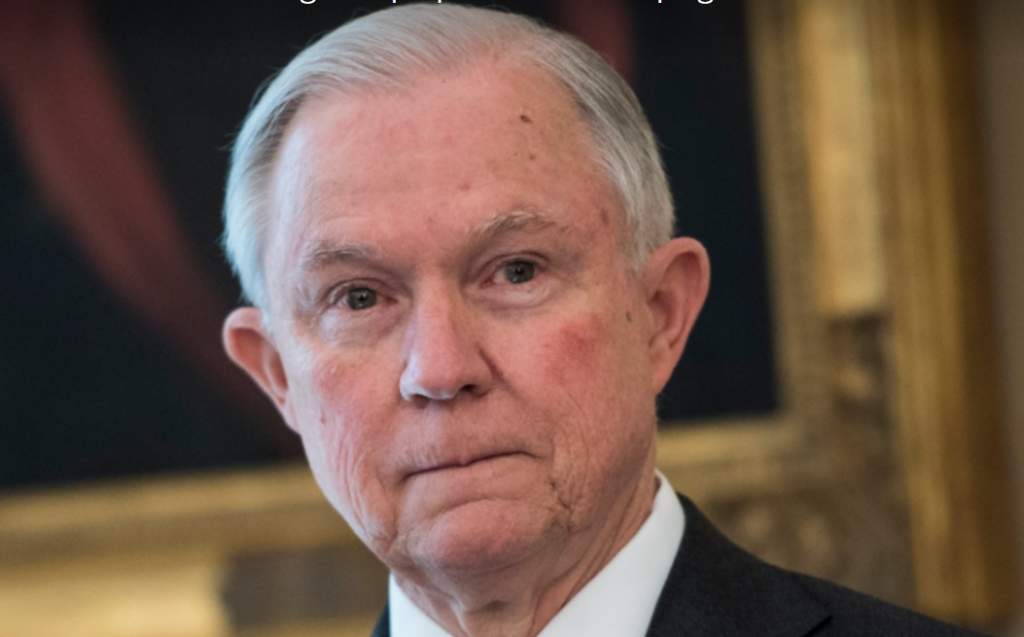 Editor’s note:  This is a clearcut felony on the part of Attorney General Jeff Sessions, right here on video, lying under oath at his confirmation hearing.  His “explanation” is worse than a kid’s “the dog ate my homework.”  This guy is a felon and chief law enforcement officer of the United States.  Lock him up.

One of the meetings was a private conversation between Sessions and Russian Ambassador Sergey Kislyak that took place in September in the senator’s office, at the height of what U.S. intelligence officials say was a Russian cyber campaign to upend the U.S. presidential race.

The previously undisclosed discussions could fuel new congressional calls for the appointment of a special counsel to investigate Russia’s alleged role in the 2016 presidential election. As attorney general, Sessions oversees the Justice Department and the FBI, which have been leading investigations into Russian meddling and any links to Trump’s associates. He has so far resisted calls to recuse himself.

At his Jan. 10 Judiciary Committee confirmation hearing, Sessions was asked by Sen. Al Franken (D-Minn.) what he would do if he learned of any evidence that anyone affiliated with the Trump campaign communicated with the Russian government in the course of the 2016 campaign.

“I’m not aware of any of those activities,” he responded. He added: “I have been called a surrogate at a time or two in that campaign and I did not have communications with the Russians.”

And from Russia Today

House Minority Leader Nancy Pelosi (D-California) is demanding US Attorney General Jeff Sessions surrender his post for “lying under oath” during confirmation hearings. Sessions had been asked about communications with Russians during the 2016 election.

Late Wednesday evening, House Minority Leader Nancy Pelosi (D-California) released a statement calling on US Attorney General Jeff Sessions to resign over statements he made to the Senate during his confirmation process.

“Jeff Sessions lied under oath during his confirmation hearing before the Senate.  Under penalty of perjury, he told the Senate Judiciary Committee, ‘I have been called a surrogate at a time or two in that campaign and I did not have communications with the Russians.’ We now know that statement is false,” Pelosi wrote. 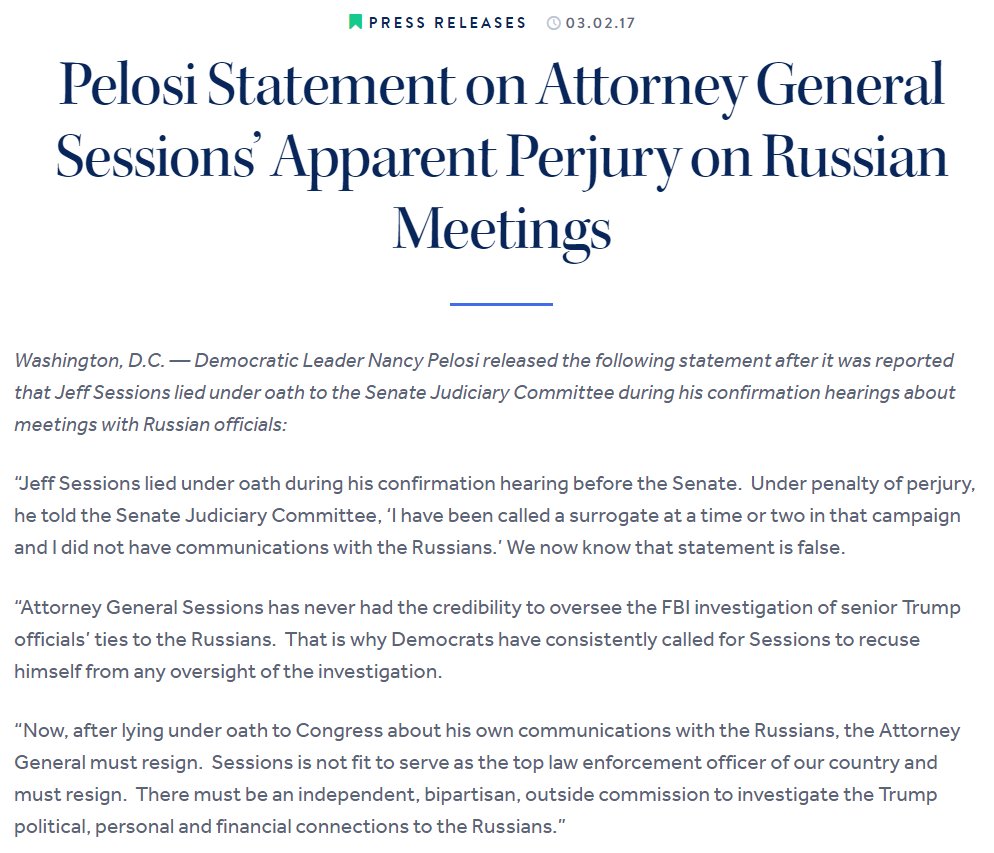 AG Sessions is not fit to serve as the top law enforcement officer of our country and must resign. https://goo.gl/quBJDa

Unnamed Justice Department officials told the Washington Post on Wednesday that Sessions spoke to Russian Ambassador to the US Sergey Kislyak twice last year, which would contradict statements Sessions made as US senator during Senate hearings for his confirmation to the Attorney General post. 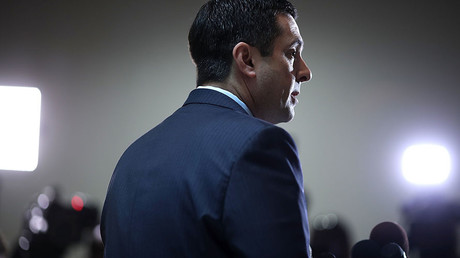 During his Senate judiciary committee hearing in January, Sessions told Senator Al Franken (D-Minnesota) that he “did not have communications with the Russians” after being asked what he would do if he found there had been conversations between individuals in the Russian government and the Trump campaign relevant to the election.

“I’m not aware of any of those activities,” Sessions said.

Sessions responded, “No,” when asked by Senator Patrick Leahy (D-Vermont) if he’d had contact with anyone connected with the Russian government “about the 2016 election, either before or after election day?”

“He was asked during the hearing about communications between Russia and the Trump campaign — not about meetings he took as a senator and a member of the Armed Services Committee,” Sessions spokeswoman Sarah Isgur Flores told the Washington Post.

The US intelligence community has assessed that Russia conducted cyber operations to benefit Trump and hurt Hillary Clinton during the 2016 presidential campaign.

Russia has denied accusations of meddling in the 2016 US election, and the Trump administration and campaign has done the same against allegations it had ties to Russia.