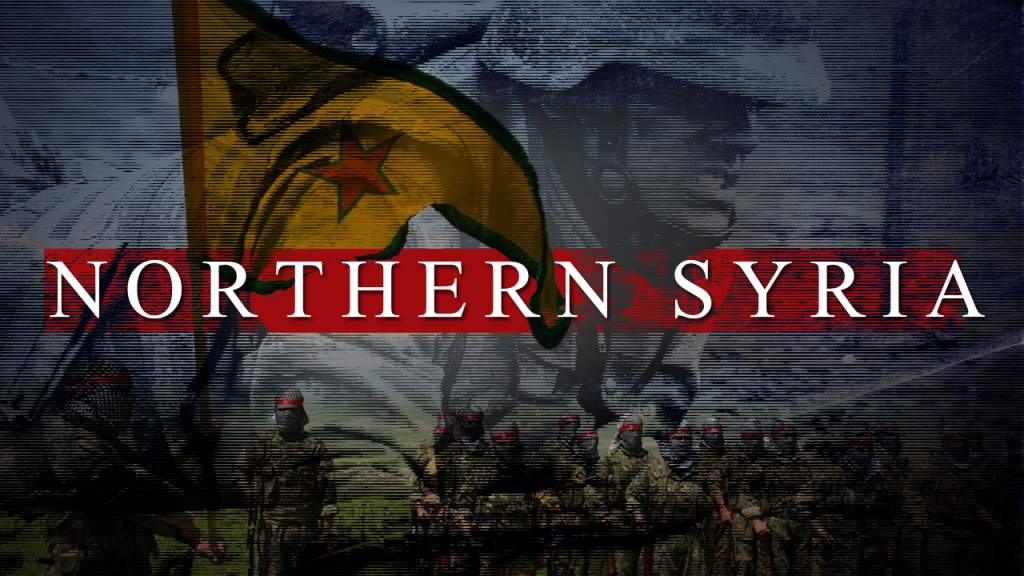 The Syrian army and the National Defense Forces (NDF), backed up by the Russian Aerospace Forces, have been successfully advancing on the ISIS-held city of Palmyra in the province of Homs. The army and the NDF have reached the Palmyra Triangle and partly outflanked Palmyra from the southern and northern directions. If government troops are able to secure the Palmyra Triangle, they will de-facto control the western entrance to the city.

Meanwhile, clashes are ongoing at the Al-Mahr gas field where the army and the NDF are also advancing against ISIS.

While pro-Turksih forces were attacking the YPG, the Syrian army and Kurdish units regained more villages from ISIS terrorists west of Manbij. The YPG seized the villages of Jubb Abyah and Al Birah. The Syrian army liberated Halisiyah and Amudiyah.

Earlier this week, the Syrian army reached the areas controlled by the YPG in the province and opened a roude between the government-held city of Aleppo and the YPG-controlled town of Manbij. Now, the YPG-held areas in northwestern and northeastern Syria are de-facto linked up with the corridor through the government-held part of the Aleppo province. This will also allow increasing economic ties between the YPG and the Syrian government. The civilian movement through the corridor is free. However, military units of YPG forces are now not allowed to use the area.

After seizing Al-Bab, various Turkish sources, including Ilnur Cevik, adviser to Turkish President Recep Erdogan, announced that Ankara-led operation in Syria is now aiming YPG-held Manbij. Ankara describes the YPG as a branch of the PKK militant group operating in Turkey.Tthe Turkish ability to conduct a wide-scale operation against the YPG is under the question due to a low quality of troops of the FSA. But, the Turkish military has already started to deploy reinforcements to Syria.