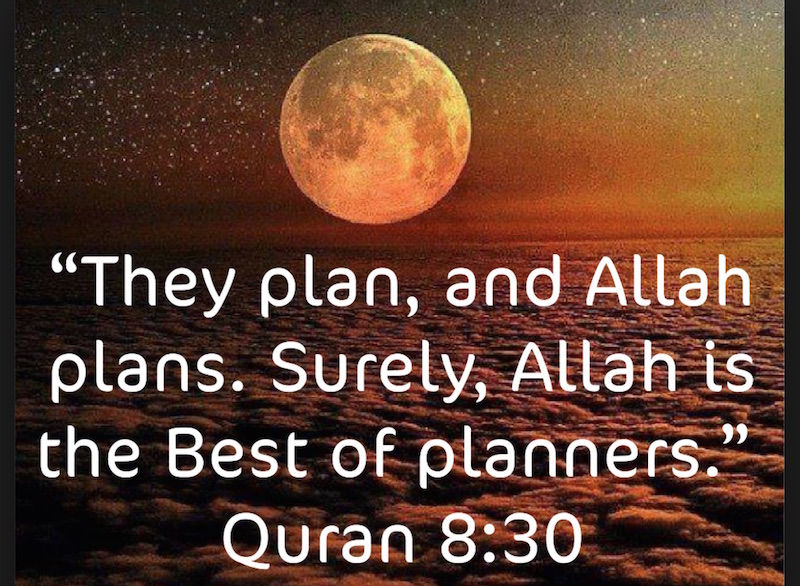 Columbia University-trained filmmaker Nader Talebzadeh is Iran’s pre-eminent television talk show host. He isn’t really comparable with anything or anyone on American television. But you might say that his work is serious and sophisticated like Bill Moyers, yet reaches a bigger audience (proportional to the population) than Johnny Carson in his heyday. The fact that Nader’s show is watched by many millions speaks well of Iran’s level of education and culture.

I have gotten to know Nader during my four trips to Iran, including the one last week for the Palestine Conference, and have appeared on his show many times. (Unlike Bill Moyers, Nader is unafraid of such controversial issues as 9/11 truth, false flags, political assassinations, and other matters pertaining to the Deep State.) Nader has lived extensively both in the US and Iran, and understands both societies, and their overlapping histories, well. If any US president were to ever decide to atone for past crimes and heal the American-Iranian relationship, the first person to consult would be Nader Talebzadeh.    –Kevin Barrett, Veterans Today Editor 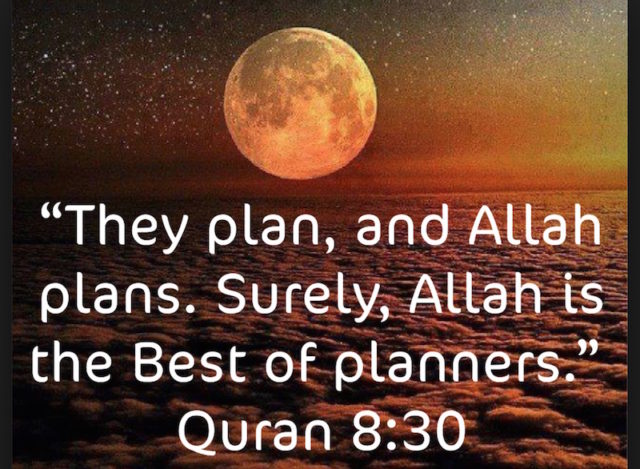 They Planned and He Plans

The American enlightenment has started.  The dormancy of over three decades, and the miseries that the United States has put dozens of nations through, have begun to cease. The torment that the Vietnamese went through and the innocent lives that perished under US drones in Afghanistan and Pakistan are beginning to find their answers.  But not in international tribunals or world systems of justice. No. In people’s consciousness, the great divide in the American population is the first sure sign of a change to come.

Ever since the unwelcome appearance of Donald Trump on the US governmental scene, the first president not to be put in place by the deep state, the inquisition over what is going on has begun. Americans more than ever are perplexed about their future. Their past is vague and no matter how hard they peer into the rear view mirror, it doesn’t make sense.

The occupation of Iraq and Afghanistan doesn’t make sense.

The admittance to not finding any WMDs in Iraq and yet occupying it, doesn’t make sense.

To kill 500,000 children and the administrators saying the killing was worth it doesn’t make sense.

To start a global war on terror and not explain how 9/11 occurred, or how a third building collapsed nine hours later, doesn’t make sense.

The hundreds of books and articles that question the mechanism of the selection of Obama, yet no discussion of them on the mainstream media, doesn’t make sense.

Obama placed in that position by the establishment, the deep state as they said, doesn’t make sense.

The blanked out middle-class of America, still pondering what happened, doesn’t make sense.

The fact that they lost their jobs beginning three decades ago, and having had to let go of their comfortable insured life working in an American factory, doesn’t make sense.

The abandoned factories and grand industries that once made America great, lying obsolete and deserted, doesn’t make sense.

Half of Detroit abandoned and deserted, doesn’t make sense.

The media cheering on its hallucinatory concussions all throughout these disasters, doesn’t make sense.

The PTSDed war veterans and the official suicide rates of US soldiers on and off duty, undetected and barely seen in the rear view mirror of the media, never make sense.

All the common man sees today is one man attacked by the same mass  media that pushed them into the illegal wars and illegitimate debts from zero to 20 trillion by some estimates (between 1979-2017). Zero in 1979 and almost 20 trillion in 2017.

But the “buck stops here” as President Eisenhower once famously said. The heavy train loaded with old rusted debris is coming to a screeching halt. Meanwhile the curious are looking wide-eyed. NATO doesn’t know where it really stands.  The think tanks of Washington – the hub of all mesmerizing strategies – are vacant or their curtains half drawn. The neocons are contemplating plan B. The Israeli “firsters” are caught off guard. They are desperately planning ahead. But whose ears do they have this time?! A man who calls the weapons of the think tanks, the mainstream media, “liars,” “fake news”!?

Once the invisible sword, the likes of New York Times and CNN are today exposed and blunted. Who dared call CNN “liars”?! CNN engaged America meticulously into two “fake” wars and indebted the United States and never got any blame. It was almost scripted and storyboarded like a Hollywood movie. Now, it is still loose, with acrobatic skills evading all detection like a skilled serial killer breathing in our civilized world.

The masquerade however is over. The Paul Wolfowitzs, the Richard Perles, the Daniel Pipes have to face the masses.

Now the eye- opening process has begun. Watch out for the six-packers and their evaporated illusions! You have finally awakened the slumbering slave of America, and awakened they are. Alas! All empires go through these stages.   The awkward moments must be tolerated i.e. the president without a cabinet, the supporters with semi-automatic weapons guarding his speeches in Georgia and Florida. The anti-Semitic accusations that are being discussed in the morning regular sessions on CNN. The angry obliterated Alan Dershowitz who is nervously accusing CNN’s moderator Don Lemon of giving the anti-Semites their fifteen-minute moment of fame. The fear that it will catch fire in the colleges and universities.

The masquerade however is over. The Paul Wolfowitzs, the Richard Perles, the Daniel Pipes have to face the masses. The not-so-innocent masses that succumbed to the beast’s demands also wait. The confrontation lingers silently.  No one even knows these people as Thomas Friedman of the New York Times once famously said in his interviews with the Haaretz. 25 neocons have planned and executed what has happened in the past two and a half decades.

The wakeup call has rung, the moment of illusion has disappeared. The apparent, sudden sun is beginning to shine gloriously, one ray at a time. Wash your face and watch the unfolding.