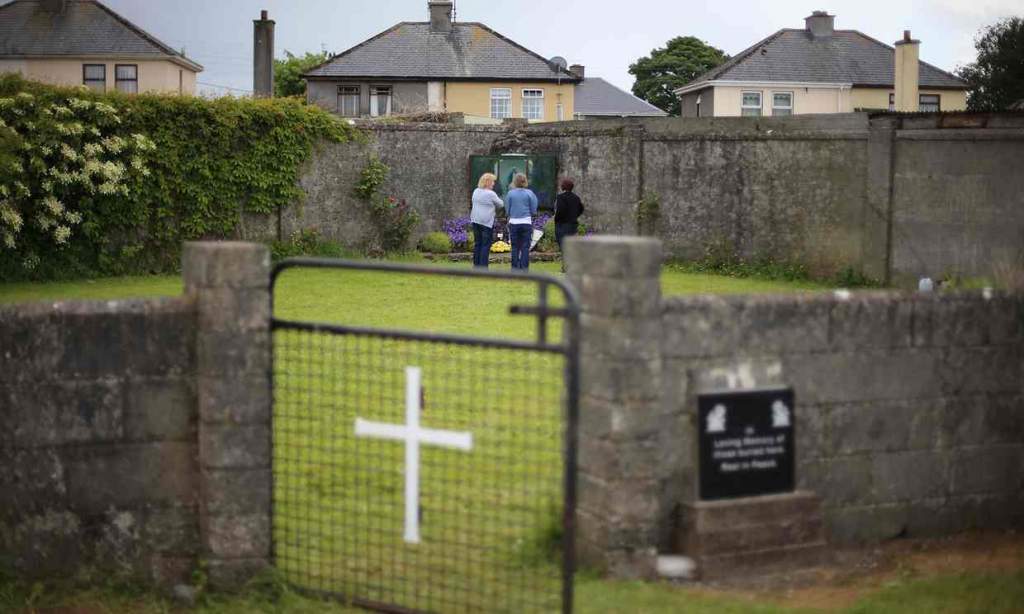 A mass grave containing the remains of babies and children has been discovered at a former Catholic orphanage in Ireland where it has been alleged up to 800 died, government-appointed investigators said on Friday.

Excavations at the site of the former Bon Secours Mother and Baby Home in Tuam, County Galway, have uncovered an underground structure divided into 20 chambers containing “significant quantities of human remains”, the judge-led mother and baby homes commission said.

The commission said DNA analysis of selected remains revealed ages of the deceased ranged from 35 weeks to three years old. It found that the dead had been mostly buried in the 1950s, when the facility was one of more than a dozen in Ireland offering shelter to orphans, unwed mothers and their children. The Tuam home closed in 1961.

The home, run by the Bon Secours Sisters, a Catholic religious order of nuns, received unmarried pregnant women to give birth. The women were separated from their children, who remained separately in the home, raised by nuns, until they could be adopted.

The discovery confirms decades of suspicions that the vast majority of children who died at the home were interred on the site in unmarked graves, a common practice at such Catholic-run facilities amid high child mortality rates in early 20th-century Ireland.