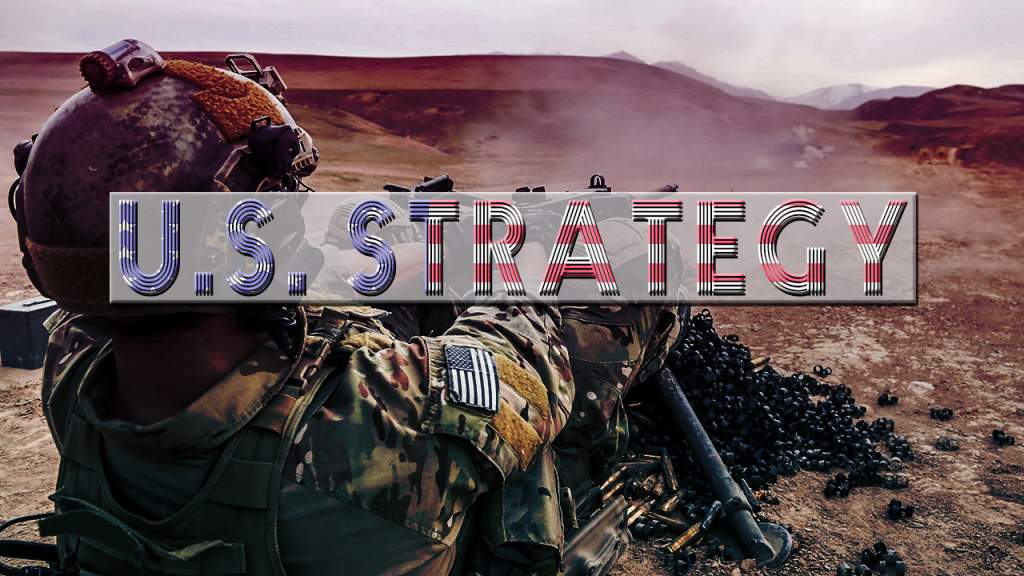 US Defense Secretary Jim Mattis presented a preliminary version of the new plan to defeat ISIS in Syria and Iraq, a Pentagon spokesman, Navy Capt. Jeff Davis, said on February 28th. The plan is aimed at making a “devastating impact” on the terrorist group. While the plan is reportedly transregional and aimed at defeating ISIS and al-Qaeda around the globe, the United States has little space to maneuver. In any case, the Syrian cities of Raqqah and Deir Ezzor, and the Iraqi city of Mosul will be the main targets of the US-led military efforts against ISIS.

There is no doubt that Iraqi security forces, actively backed by the US Air Force and the US Special Forces, will retake western Mosul from ISIS. This is just a matter of time. This move will not finish the war on ISIS in Iraq but will mark a transformation of the ISIS strategy. The group will focus on guerrilla warfare in the areas formally controlled by Iraqi security forces and its western allies.

The situations in Raqqah and Deir Ezzor are more complex and involve a wide range of regional and global powers. In this case, the problem is that, if the US involves Turkey in the Raqqah operation, such a decision will dramatically worsen US relations with Syrian Kurds who are the core and the only real fighting force in the so-called “Syrian Democratic Forces”. Thus, the US would lose its only loyal, or at least semi-loyal, force on the ground and would be pushed to rely upon the Turkish Armed Forces, Qatari, and Saudi Arabian special forces which are likely already involved.

At the same time, this would allow Damascus and Moscow to argue that Qatar and Saudi Arabia are now officially parties to the conflict. Presently, Doha and Riyadh deny their de-facto involvement in the war -despite their constant support of terrorist groups in Syria. In turn, the mainstream media and think tanks, which receive funding from the Gulf Monarchies, blame Tehran for involvement in the conflict.

If the US decides to decline the Turkish request to participate in the Raqqah offensive, it will lead to a Turkish-Kurdish escalation in Syria and will push the Pentagon to use its troops actively in operations on the ground. Clashes between Ankara-led forces and the US-backed SDF erupted west of Manbij in March. The formal presence of US Special Forces did not help Kurdish allies. The tense situation also pushed the SDF to intensify its contacts with the legitimate Syrian government.

The plan submitted by Mattis also includes a proposal to increase the size of the US military contingent to ISIS in Syria, a move repeatedly forecasted by SouthFront. Without significant US presence on the ground, the SDF will hardly be able to retake Raqqah from ISIS without incurring unacceptable losses.

The third option, widely denied by mainstream US politicians, is to cooperate with Moscow and Damascus. Such cooperation will lead to the rapid defeat of ISIS in Syria and liberation of Raqqah and Deir Ezzor. Furthermore, the successful attacks of the Syrian army and its allies against ISIS in eastern Aleppo and Palmyra clearly show that Tehran, Damascus, and Moscow have enough resources to contribute to the war on ISIS. Yet, hardcore Russophobia of the US deep state remains. This is why US-Russian cooperation will likely be constrained or even roughly sabotaged.

As to Deir Ezzor, the US can try to use militants trained in Jordan to launch an attack on Deir Ezzor from the southern direction. However, the total failure of this US-backed group in 2016 leaves little chance that it’s able to combat ISIS successfully in 2017. So, the US and its allies will be pushed to deploy special forces units or even ground troops to support the advance there.

The Polish Special Forces have already deployed to Jordan where they will operate alongside their French and British counterparts.

According to reports, the US-led block created a joint command center to coordinate efforts of all sides, which will support the advance against ISIS in the area.

Thus, the fate of ISIS as a semi-state entity in Syria and Iraq is predestined. Stiff pressure in central Syria from the Iranian-Syrian-Russian alliance and the intensification of the US-led operations in eastern Syria and in western Iraq are rapidly leading to a collapse of the self-proclaimed caliphate.

The question now is: How will the spheres of influence be divided following the defeat of ISIS?