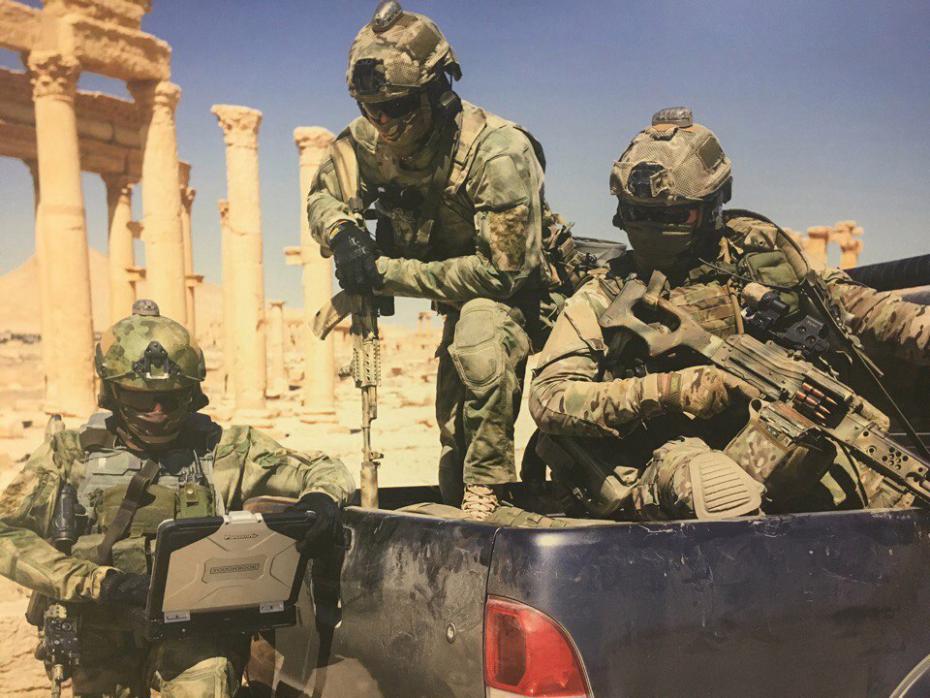 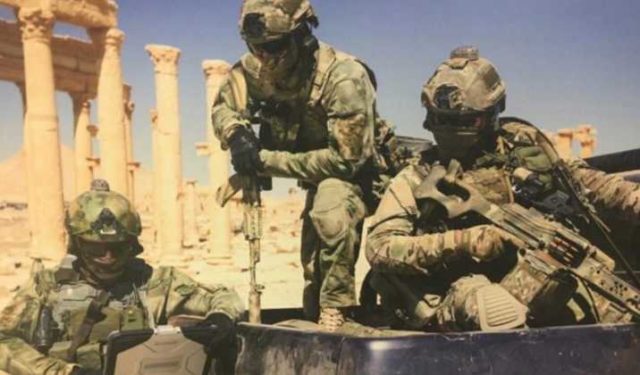 [ Editor’s Note: This is a short and sweet combat report on the 2nd taking of Palmyra. The last sentence is the story. If it is not exaggerated, it shows a combined operations ability now to not let ISIS attack-units retreat in good order with their equipment to a rear fortified line.

ISIS now has 150 less combat vehicles returning to Deir Ezzor that would be able to harass the eastward push going on now. The sweetest revenge for having to take Palmyra back twice would be to chase the jihadis all the way back to Deir Ezzor on the M-20 highway. That would secure that whole area for Syria, as there are no flanking roads for ISIS to attack from.

The Russians can move a logistics helicopter base into Palmyra to have the ability to refuel and rearm quickly, and to attack targets of opportunity when spotted by forward observers. And Syria could crank up the badly needed oil and gas field along M-20.

Russia has some of its new helicopters in Syria, and a Palmyra logistics base would allow them to conduct night support missions to go on the offensive in Deir Ezzor, while the pressure is increasing on Raqqa.

The Kurds are close to cutting the Raqqa-Deir-Ezzor road on the north side of the Euphrates. If they can pontoon themselves over the river, they can block the last remaining road to cut Raqqa off from getting supplies from Saudi Arabia via Deir-Ezzor. That will save lives and shorten the battles to retake these cities… Jim W. Dean ] 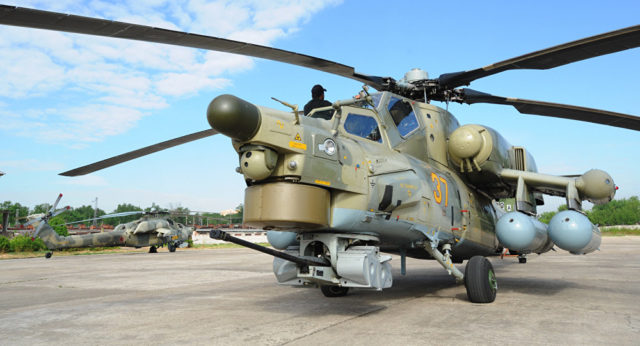 The Russian Special Operation Forces and the Russian Aerospace Forces have played a key role in the second liberation of Palmyra, according to Lt. Gen. Sergei Rudskoi, the chief of the Russian General Staff Main Operational Directorate.

“The Syrian army’s operation in Palmyra has been a remarkable success. It has been planned and carried out under the guidance of Russian military advisers,” Rudskoy said on Friday, adding that Russia’s Special Forces and Aerospace Forces were instrumental in battering ISIS in the area of Palmyra.

“The city has been completely liberated. Syrian government troops have taken the dominant terrain to the north and south of Palmyra and are advancing eastward,” Rudskoi added.

Syrian combat engineers trained by the Russians are now de-mining the ancient city.