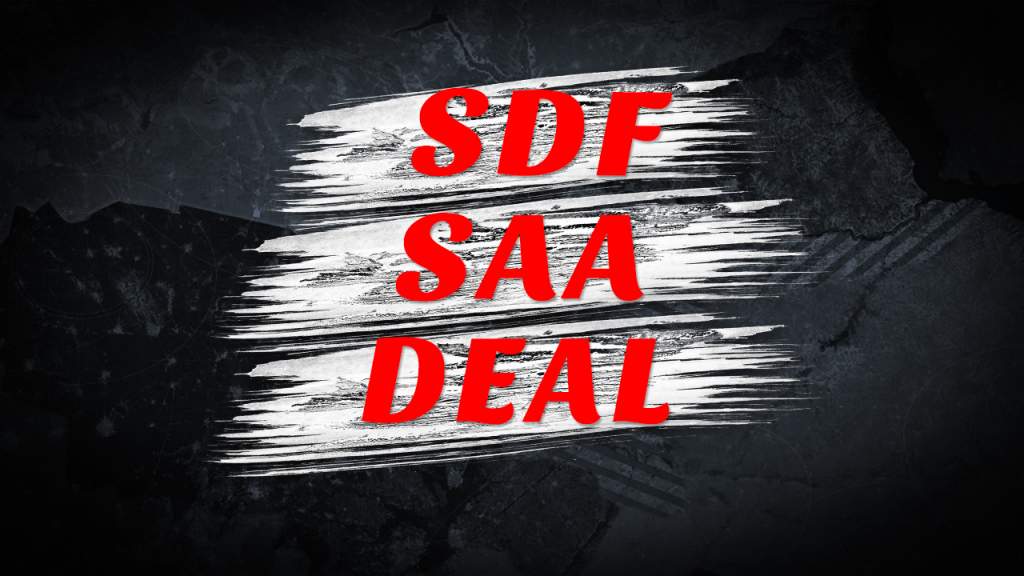 The Syrian army, backed up by the Russian Aerospace Forces, liberated the ancient city of Palmyra, including the Palmyra Airport from ISIS on March 2. Syrian army servicemen have been examining the historic part of Palmyra with the aim of demining the city.

The US-backed Syrian Democratic Forces (SDF) primarily consisting of the Kurdish People’s Protection Units (YPG) will hand over wide areas west of the northern Syrian town of Manbij to the Syrian army, according to a statement released by the so-called Manbij Miltiary Council. The SDF wants to use Syrian army troops as a buffer against Turkish-backed militant groups in northern Syria and refers that this decision is made after talks with “Russia”, aiming to use the Russian and Syrian military and diplomatic capabilities to defend itself from Turkey.

Just in August 2016, Talal Silo, a spokesman for the SDF, argued that the US is the only SDF partner and the group was not going coordinate anti-ISIS efforts or even negotiate with any other side without a signal from the Americans. It seems the SDF/YPG dramatically changed its attitude in March 2017 after it had became clear that photos of few US Special Forces troops were not enough to prevent Turkey from aiming to seize Manbij and Tell Rifat.

Turkey sees the YPG as just a branch of the Kurdistan Workers’ Party (PKK), with which Turkey has been at war almost continuously since 1984. In turn, the PKK seeks to establish an independent Kurdish state in southern Turkey. There are still no official reports which areas the Syrian army will control in the Manbij countryside. However, there are two options:

In any case, one problem will remain. Ankara-led forces will still be able to attack the YPG/SDF in Tell Rifat. Last months, there were some Russian-mediated negotiations between the government and the YPG in the area, but YPG sources were fast to deny that any agreement had been reached.

Meanwhile, the Syrian army’s Tiger Forces have liberated Alisah, Um Al-Amad, Barlin, Abu Tawil, Rahmaniya, Qaziqli and some nearby points from ISIS in the province.