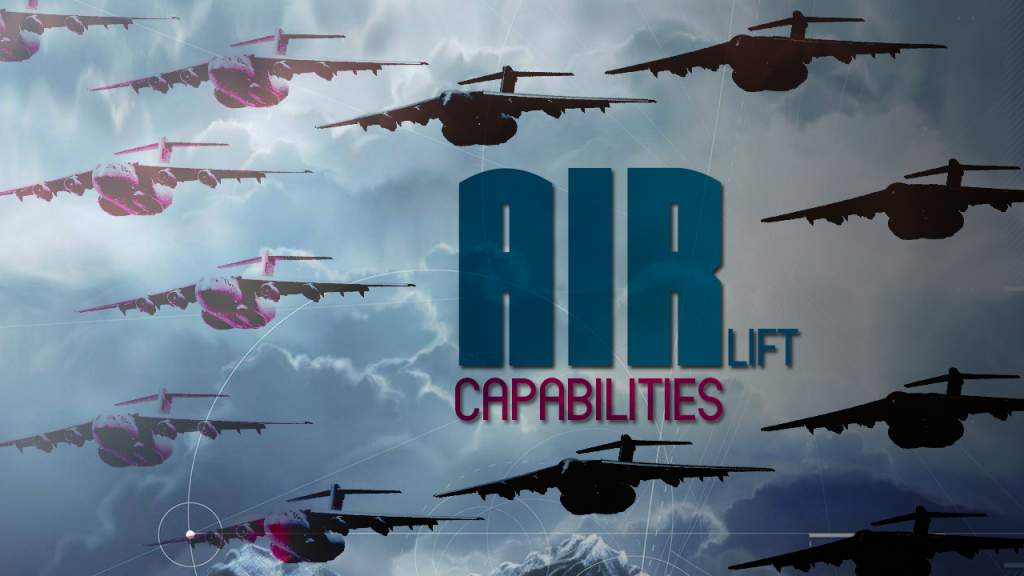 Although combat aircraft such as the J-31 stealth fighter and J-15 aircraft carrier strike aircraft have made most of the headlines, China has made significant accomplishments in the realm of military transport, long range maritime patrol and carrier borne AEW&C aircraft over the past year. First operational in 2016, the Y-20 military transport is now the largest such aircraft in production in the world. Roughly the size of the Boeing C-17 Globemaster, the Y-20 is a crucial component in China’s growing ability to expand its strategic power projection capabilities. After initially expressing a need for 400 of these aircraft, the Aviation Industry Corporation of China (AVIC) later stated that this number was revised to 1000.

AVIC began production of the AG600 seaplane in July of 2016. The AG600 is a large flying boat, capable of landing and taking off on water, or on land-based airstrips, as it has a conventional, retractable tricycle landing gear. It is similar in size to a Boeing 737 or Airbus 320 airliner, and the largest seaplane currently in production anywhere in the world. The stated role of the aircraft is search and rescue, firefighting and humanitarian relief; however, it may also be slated to supplement the Harbin SH-5 in long range anti-submarine warfare (ASW) patrols and aerial reconnaissance.

When the Liaoning CV-16 was commissioned into service with the PLA Navy (PLAN) in 2012, its reliance on Z-18J airborne Early Warning and Control (AEW&C) helicopters was immediately identified as a weakness. The ski-jump STOBAR operation of the Liaoning and second aircraft carrier currently under construction, cannot support the operation of a large, fixed wing AEW&C aircraft. CATOBAR operations, utilizing a steam or electromagnetic catapult are required to aid such large and heavy aircraft in taking off from aircraft carriers. Further evidence that China plans on building a third aircraft carrier that allows for CATOBAR operations are the discovery of what appears to be a fixed wing AEW&C aircraft, similar in appearance to the U.S. Navy’s Northrop Grumman E-2 Hawkeye, at the Wuhan testing facility. Whether this aircraft is a prototype or a mock-up is not yet known.

The large scale production of the Y-20 is a significant achievement of China’s state owned aviation industry, and forecasts China’s growing desire for a robust strategic airlift capability. Not only can the Y-20 transport a large amount of cargo or troops over a great distance, but it can even transport main battle tanks and other armored vehicles. With a maximum payload weight of 73 short tons, the Y-20 can transport the PLA’s most modern Type 99A or Type 96 MBTs, and any IFVs and APCs now in service. The aircraft has a maximum range exceeding 10,000 km (6,200 miles), and can carry a reduced payload of 40 short tons a range of 7,800 km. (4,850 miles). Range with the maximum payload of 73 short tons is approximately 4,500 km. (2,800 miles).

Very similar in design, dimensions and appearance to the Boeing C-17 Globemaster and Ilyushin IL-76, the Y-20 was built to fill the roles of strategic airlift, paratroop transport, and heavy airdrop missions. It is slightly larger than the IL-76, yet smaller that a C-17. With the C-17 no longer being produced by Boeing, having halted production in 2015, the Y-20 is now the largest military transport aircraft currently in production.

As China makes a concerted effort to secure its strategic interests both close to home, and as far away as the Horn of Africa, a viable strategic airlift capability is seen as essential. With a reported short takeoff ability of 700 meters, the Y-20 can supply troops and supplies to any of China’s island outposts in the South China Sea that have an airstrip, such as Woody Island, Fiery Cross Reef, Mischief Reef or Subi Reef. Any military operations in response to territorial incursions on the part of other claimants to disputed territories in the region that required invading and occupying land would greatly depend on sufficient strategic airlift support. With tensions between China and the Philippines significantly lessened with the new Duterte administration, and cordial relations with Malaysia and Brunei, the likelihood of such a scenario has greatly reduced since last summer.

The aircraft can also greatly aid the PLA in maintaining the new military base at Doraleh, Djibouti. The new military base is located just eight miles from Camp Lemonnier, the largest U.S. military facility on the continent of Africa, and will serve as a logistics base capable of supporting Chinese maritime interests in the Indian Ocean, The Mediterranean and the Persian Gulf. The Japanese Self Defense Forces also operate a small logistics support center adjacent to Camp Lemonnier, and will apparently be expanding this facility in response the Chinese project.

The question of Taiwan, and any future attempt to retake it by force of arms, would require a massive amphibious and airlift commitment. China lacks both at present, but as Southfront has diligently documented recently, the PLA and PLAN have greatly expanded and modernized their amphibious warfare capabilities. Any invasion of Taiwan would require not only a sizeable amphibious armada, but a substantial strategic airlift effort. The acquisition of up to a thousand Y-20s goes a long way towards building the nucleus of such a force.The development of the AG600 maritime aircraft is a case study that clearly confirms the growth of China’s aviation industry. Developed by AVIC as an amphibian aircraft meant to serve a host of civilian and military duties, although AVIC is downplaying any military role for the plane, it was designed and built in roughly two years. The Harbin SH-5, which the AG600 will replace, took a fledgling Chinese aviation industry nearly 15 years to design and produce, and only a since production run yielding 6 aircraft was the result. AVIC has received orders for 17 aircraft so far, all for the domestic market. Although the aircraft can accommodate 50 passengers, no commercial airlines have expressed interest in the design so far. It is more likely that the AG600 will be utilized by the PLAN as a long range maritime patrol aircraft.

With much in common with the ShinMaywa US-2 seaplane utilized by the Japanese Maritime Self Defense forces (JMSDF), the AG600 will fill a similar role in the PLAN. The US-2 currently operates as an air-sea rescue (SAR) and maritime patrol/surveillance aircraft. It is also quite likely that the AG600 will be further developed into an anti-submarine (ASW) patrol aircraft like its predecessor the Harbin SH-5. As China strengthens its position in the South China Sea and continues to develop the defense infrastructure on a number of man-made islands, a long range SAR aircraft will be a great asset is support of PLAN and PLAAF air patrols operated from these islands. The AG-600 is equipped with retractable landing gear, and can operate from an airfield as well as from water. The reported maximum range of the AG600 is approximately 4,500 km. (2,800 miles).

After decades of investing in its indigenous aviation industry, one with humble beginnings, and learning as much as possible from both Russian and U.S. aircraft design, the nation has achieved the ability to develop a real strategic airlift capability. Although still reliant on Russian aircraft  engine production to a large degree in its most modern aircraft, Chinese analogs of many other Russian designs have definitely afforded the Chinese aviation industry greater independence. The maturity of this industry in just the last decade has impressed its peers in both Russia and various Western nations.

The resources and funding allocated to acquiring strategic airlift on the level expressed in official government press briefings and reported by state run media in China all communicate an obvious desire to expand the ability to both project power and respond strategically to challenges to Chinese national interests on a global scale. China is rapidly breaking free from its regional power status, and will continue to gain greater influence in global economic, political, and military spheres.

China may communicate its peaceful intentions through diplomatic channels; however, it is sending a quite different message in real terms as it continues to develop and fortify its position in the South China Sea and the Horn of Africa. China is wisely seeking to protect the vital trade lanes that are its very life blood. The economic benefit from this trade has enriched the nation and helped to bring it out of an era of stagnation and subjugation to outside interests. China is once again rising to a level of global influence and importance that it has enjoyed for the overwhelming majority of its more than 5,000 years of history. It is crucial to note that over the vast majority of that same history, China has largely adopted a strategically defensive military posture, very rarely engaging in military campaigns of expansion against its neighbors. By further solidifying its position in the South China Sea, China is wisely occupying the “central position” as part of a larger defensive strategy to protect the vital trade lanes and resources that will ensure its continued prosperity.

One thing is clear, China is developing the military means to defend its position as a world power and is sending a clear message to its peers that it will no longer subordinate its own national interests to those of others, regardless of their global power status. A viable aircraft carrier force and a large strategic air lift capability send a clear message to the United States and Japan, that China is determined and quite capable of securing and defending its national interests on a global scale. This increasingly assertive posture need not lead to military conflict; however, an even more assertive United States has already bristled at the possibility of relinquishing any amount of control over what it sees as its sole, global sphere of influence.