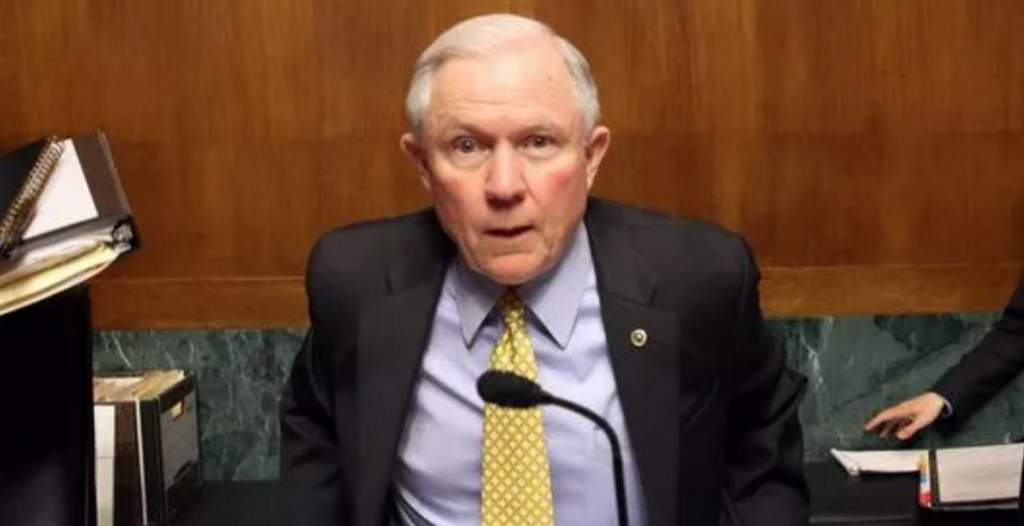 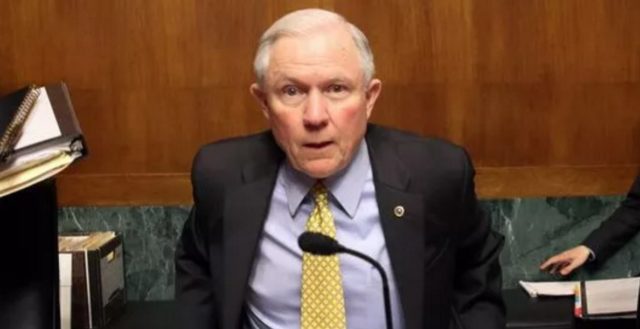 “Jeff Sessions is was one of the most corrupt public servants in Alabama history, running a political hit squad for organized crime.”

It was 1989 and Outlaw, the Republican mayor of Mobile, Alabama, was girding himself for his re-election campaign. Word was that Lambert Mims, a popular local Democrat, would run against him. Some Republicans were growing skittish.

Sessions, then the US attorney for Alabama’s southern district, indicted Mims on criminal corruption charges relating to obscure four-year-old negotiations over a planned recycling plant. Mims was the ninth notable Democrat in the area to be indicted by Sessions since the young Republican was appointed by President Ronald Reagan. He would not be the last.

Opponents concluded that Sessions used his federal prosecutor’s office, and the FBI agents who worked for him, as political weapons, according to more than half a dozen veterans of Mobile’s 1980s legal and political circles. Some alleged in court filings that the ambitious young Republican actually worked from a “hitlist” of Democratic targets.

“Sessions was a gun for hire,” said Tom Purvis, a former sheriff of Mobile County, “and he went after political enemies.” Purvis was acquitted of charges against him that Sessions oversaw after Purvis unseated another Outlaw ally from the elected sheriff’s position.