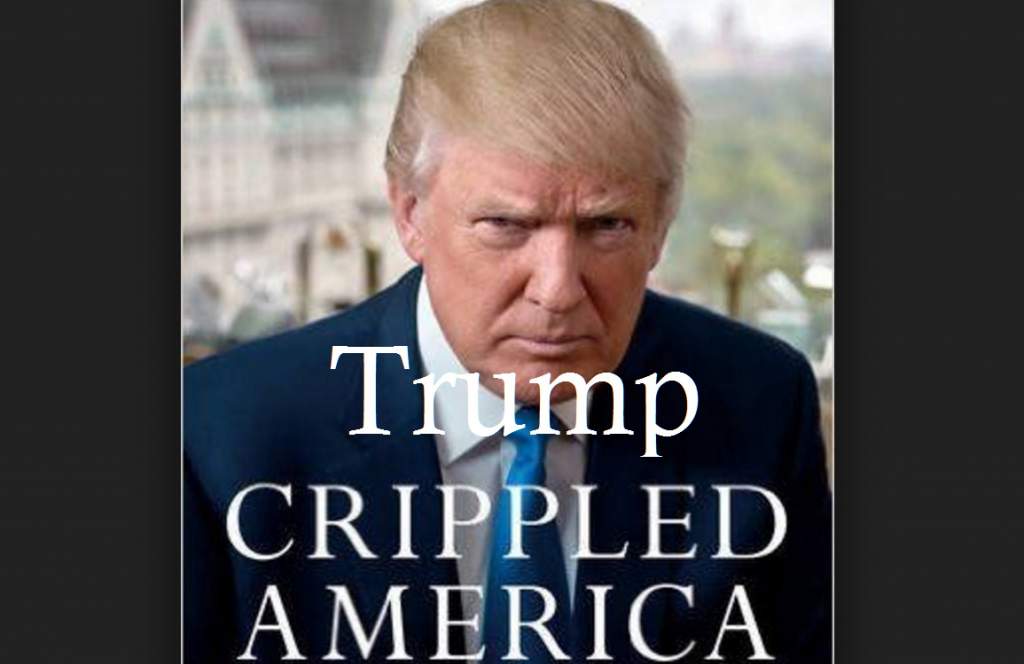 Who’d have guessed there was a sewer out there, even worse than the one before, whose drain ended up in the oval office?

[ Editor’s Note: What a Saturday this has turned out to be. The geopolitical “goofs” we feared with the over-confident Whitehouse new comers are sitting right on our weekend dinner plates, served up without much delay.

Foreign policy is not a shoot-from-the-hip business, or a shuck and jive one, keeping both allies and adversaries off balance. Neither allied countries nor potential adversaries can take that kind of risk. If the Trump crew had any world history depth, and it is apparent they don’t, they would know that countries caught in such a pickle have to hedge their bets, and do it quickly.

The EU showed they understood this when Trump put them in play with his “taking them back to go”, as in Monopoly, and “do not collect $200”. They now know they need a back-up option, and the only feasible one on the table is a security partnership with Russia, which has a consistent record of delivering energy on time when it was contracted to, and running a big trade deficit with the EU, and that had been a dependable long-term tech job engine for those exporting countries.

Russia has really done only two things claimed to be bad. The first was wanting to maintain the Cold War balance of power that saved us all from WWIII; and second, to have a multi-polar world, because a uni-polar one is a much bigger risk for conflict, which ties back into the first very tightly.

If this is the biggest threat we face, Trump’s claimed need for America to have a new huge military to ensure our security is a waste of money and a fraud because he is pushing for confrontation, even if he doesn’t know it. It is of no solace to your victims that you have not planned to kill them.

Expensive militaries like to prove that they were worth the money by finding work to do, and we can look back at how the people who did 9-11, the real ones, took advantage of that opportunity. Remember when we heard that Iraqi oil was going pay for the total cost of that war? Now we have Santa Donald. “It’s going to be fantastic, just fantastic!”

We have different people in the saddle now who are just as capable of taking us down that road again for a rerun. How do I know? Defense industry stocks are up even in the EU. Everyone is betting on conflict, now that the Trumpster has entered from stage right.

I will let Gordon lay out two more big clues that the unraveling of US and Western security is already in progress before the White House has two months under its belt. To all those who asked me to predict what Trump was going to do, remember I said I did not need to, because we would all probably know by the end of his first 100 days… Jim W. Dean ]

I hate writing this. I just finished explaining Kevin’s piece on Korea and just finished talking with Jimmie. I am not allowed to mention who I talked with last night but the NSA can check their recordings. Two huge blunders have been made, let me outline them “quick and dirty” and, in the process, hope I can get someone to move on this.

If Russia really runs Trump, which I doubt, we can use their help now because nobody is in charge now. Trump and his gang are totally out of their depth.

This is the big one. Trump has issued a warning that he will not “allow” North Korea to test an ICBM capable of hitting the US. He is right to be concerned, very concerned, and should, if he had the team behind him, have leveraged China and Russia to step in. Instead he issued a threat that is interpreted officially as follows:

This is Trump using no judgement whosoever. You see, North Korea is used to playing with Barack Obama who understood the rules of the game. Much of what North Korea does is for domestic consumption. The US needed to do what was needed to stabilize the region, drawing on relationships, building Japan’s confidence and continuing support for South Korea.

You see, Trump knew they are years from an effective weapon but there is no one in the White House that knew the “trump card” North Korea is holding. North Korea is holding 30,000 American soldiers and thousands of dependents hostage in South Korea. Their nuclear weapons can be delivered there, killing all 30,000 plus Americans and hitting the South Korean capitol as well.

They will do that if Trump does what he says or even comes close. Thus, Trump is either humiliated, when they do test a weapon, which means the US is now shown to be unreliable and gutless.

Trump is handing Asia over to China simply because there is no one among his advisors who understands any of this. They are all amateurs out of their depth. Worse still is the new Secretary of State. We will get into that further.

If Trump attacks North Korea, China may well be obligated to respond, defending them. China’s “red line” has changed significantly as America has announced a new arms race and they are now forced to go to war over things that would not have represented that level of threat under Obama. Trump’s mouth has brought this about.

Yes, the Russians need to step in and mediate only because they are professionals. We should hire them. Next:

Trump was outmaneuvered by Turkey and Russia over the Syrian Kurds. Because he gets his news from Breitbart, Fox and InfoWars, and this is a proven fact, he was unaware: