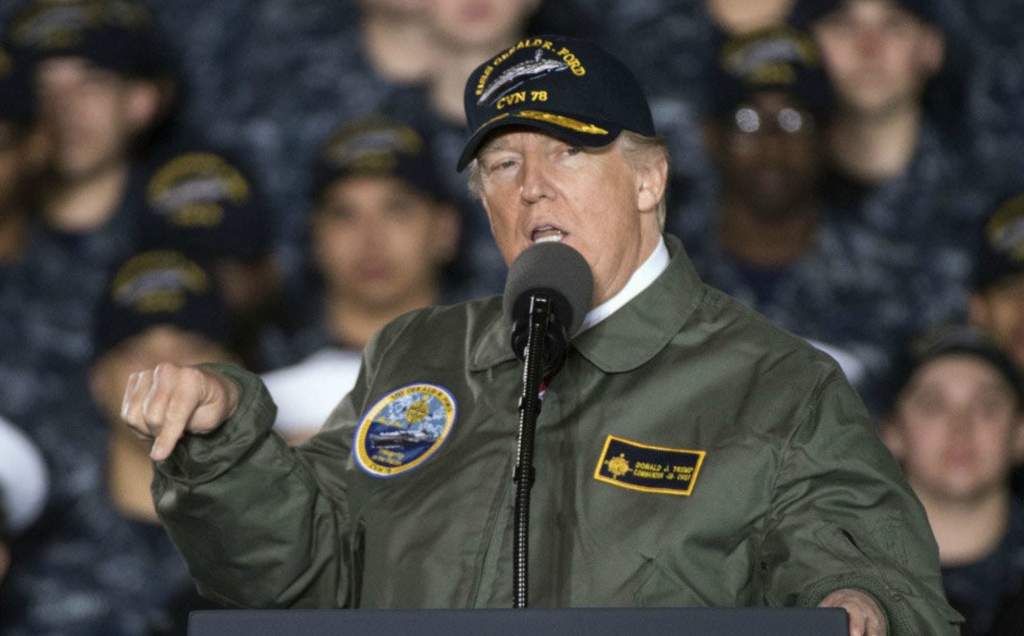 The Pentagon has quietly ordered fresh deployments of Special Operations troops to the Middle East and North Africa as the US intensifies its military engagement in Yemen, according to a report.

The moves signal that the US military appears to be launching a more aggressive campaign against al-Qaeda in Yemen, as well as Daesh in Syria and some regions of North Africa, ABC News reported, citing former and current military officials.

Late in January, the US military carried out the first known ground raid in Yemen in two years, which was followed by an unprecedented series of airstrikes this week.

That January 29 raid in al-Bayda province did not go smoothly. One Navy SEAL was killed and, according to local residents, as many as 25 civilians lost their lives. A military aircraft worth $75 million was also destroyed after it crash-landed at the operation site.

A veteran of 20 years of secret military operations said the administration of President Donald Trump has broadened the authority for more such operations overseas.

“Authorities have changed in special operations’ favor with the new administration,” he told ABC News. “We’re doing work on the bad guys.”

Al-Qaeda in the Arabian Peninsula (AQAP) has grown in weapons and number since the start of the Saudi military campaign in Yemen, which was launched in March 2015 to bring back resigned president Abd Rabbuh Mansur Hadi to power and undermine the Houthi Ansarullah movement.

The terror organization has taken advantage of the chaos and breakdown of security to tighten its grip on the southern and southeastern parts of the crisis-hit country.

The US will continue with unannounced deployments of American commando units from the Army’s Delta Force and Navy SEAL teams, officials said. However, the new administration will be under close scrutiny as last month’s raid has become increasingly politicized in Washington.

White the White House hailed the Yemen operation as a success, Democrats and other critics question whether any intelligence gathered was worth the high cost of SEAL Ryan Owens’ life and children killed in crossfire.

Trump has tried to distance himself from the botched raid by emphasizing that the operation had been in the works long before he took office. The president has also refused to take responsibility for Owens’ death, blaming it on his generals.

During his address to a joint session of Congress on Tuesday, Trump insisted that the ground raid yielded valuable intelligence that would “lead to many more victories in the future.” Some US officials have disputed that claim, saying the raid gathered little, if any, workable intelligence.