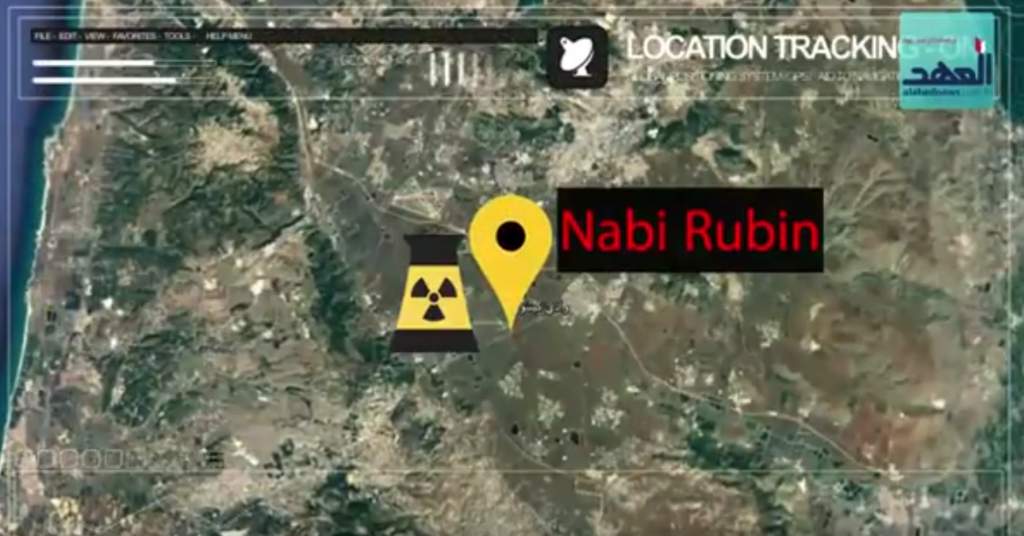 When this not so innocent video hit the Arab media, Alahednews Lebanon, it included locations of Israeli nuclear weapons sites never before released, supposedly unknown to the US or even the International Atomic Energy Agency, which has spent decades spying on Israel for the UN.

This is our point, Israel, in an article in the Times of Israel, run by retired intelligence personnel, has officially interpreted this video as a threat by Hizbollah of missile attacks on these facilities.

Does Hizbollah have advanced missiles capable of getting  past Israel’s missile defenses?