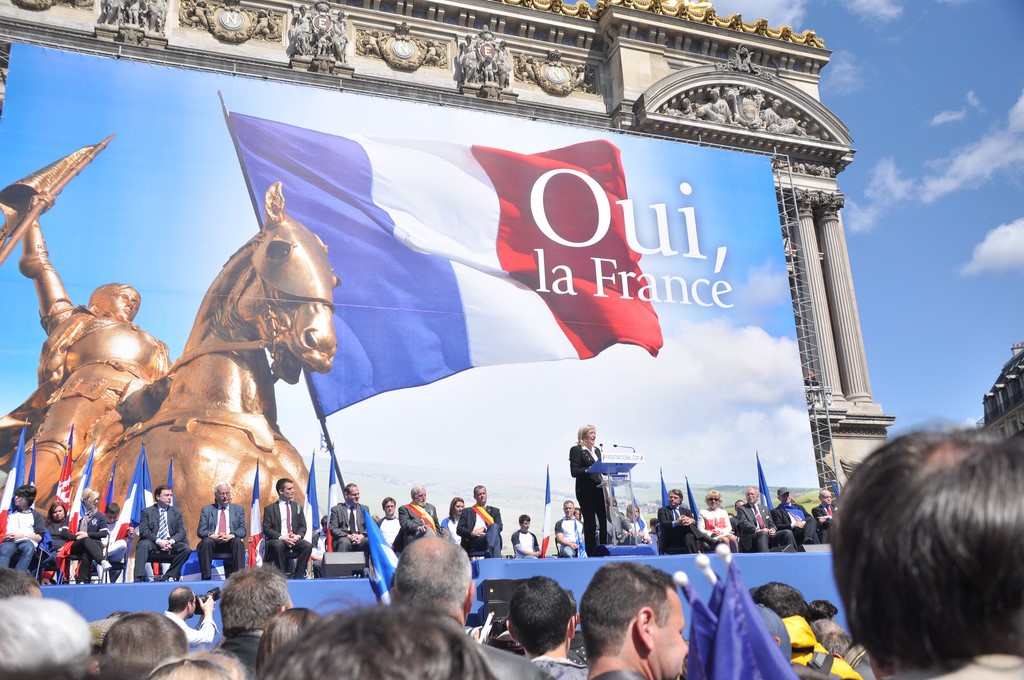 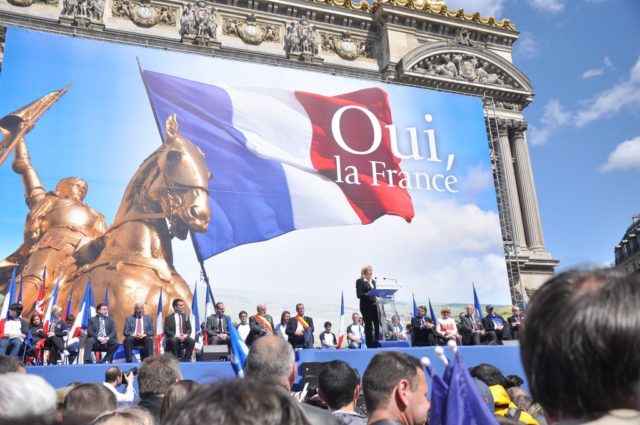 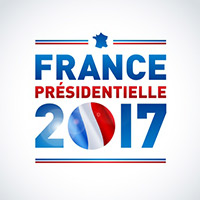 [ Note: European elections have always been passionate but will enter upon a new stage as the future of the EU itself will be on trial in more of the country elections. Marie Le Pen has promised to have a Frexit referendum within six months if she wins.  That might have had more than a little to do with the EU stripping her parliamentary immunity away to be prosecuted for publishing some graphic ISIS execution photos, to rub the reality of it in the face of the EU.

The investigations on both Fillon and Le Pen padding their EU payrolls for family members has questionable timing. I wonder if all of the EU parliament delegate are get this close look. Here in the U.S. that has a long history, including adding on girlfriends for some politicians.

All of these elections will be two layer cakes of domestic and EU level ingredients, with an even more complicate foreign policy frosting where the EU rules on some issues like NATO and Russian sanctions, taking away some of the domestic foreign policy ownership if  various countries.

Of course the benefits of EU membership are supposed to pay for these cases where countries find themselves in the minority on key foreign policy issues. The EU had a $110 billion trade surplus with Russia before the US, NATO and EU elites moved forward with their coup in Kiev. Some of the agricultural export markets to Moscow are lost forever due to the import replacement programs that Putin pushed through so successfully the first year.

Americans will be watching EU elections more as our own futures can be effected by major changes, including what Mr. Trump feels like doing when he gets up in the morning… JD ]

Populism on the rise around the world and France is no exception. French presidential candidate Marine Le Pen of the National Front party is riding the wave of nationalism in France. Will she be the next president of France and would she trigger a departure from the European Union by France or a Frexit. Stay with us as we discuss the 2017 French presidential election.