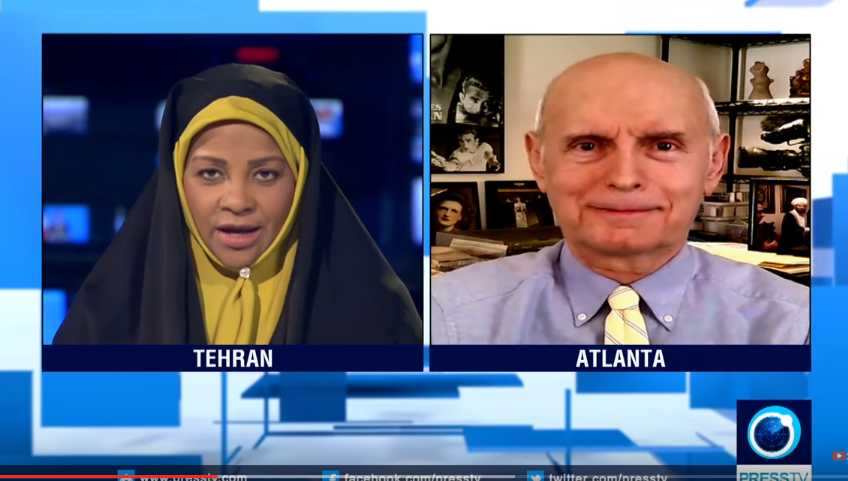 [ Note: Trump really is losing his cool. Presidents don’t order wire taps. There is a “process” for that. The intercepts he is referring to the dummy still has not grasped that when the NSA and FBI are monitoring foreign communications, which only requires picking up one foreign party, when the other one is a US entity, there is no violation, as they were not the “target”.

The Feds have already admitted publicly that what they had on General Flynn was “inadvertently collected” while monitoring the Russian ambassador. Flynn, of all people, should have been aware of this. All I can think of is that he thought the NSA would cover for him, or it might have been the FBI  doing the monitoring, as the Russian ambassador was under their jurisdiction for surveillance of attempting espionage, a common activity done on embassies almost everywhere.

VT suspects that before this is over, we will see Trump-team early contacts with a number of foreign countries and leaders. The fun part in all this will be to see if Israel, who is the winner hands down in interfering in US elections, will continue to get a free pass from both parties, all of our security agencies, the media and all the think tanks. I am just dying to see how they will explain their absolute silence… JD ] 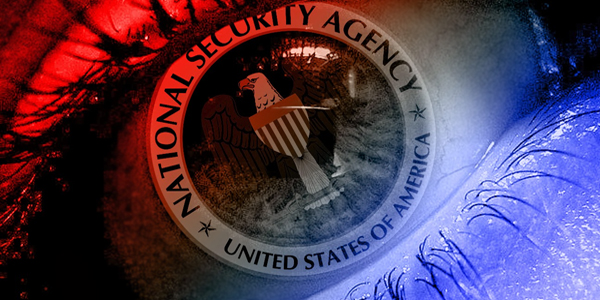 Trump leveled the accusation in a series of tweets that he launched at dawn. He also alleged that former President Barack Obama had defied a court rejection to tap his phone conversations. Trump went on to say that Obama had hired a professional lawyer to make a case against the purported process.

The new administration has been recently engaged in a political tug of war with the Democrats. The defeated party in the November election has been pressuring the Republican president over the contacts his staff made with Russians during the election time. Last month, Trump’s national security advisor had to step down over the scandal and now the attorney general is being grilled.