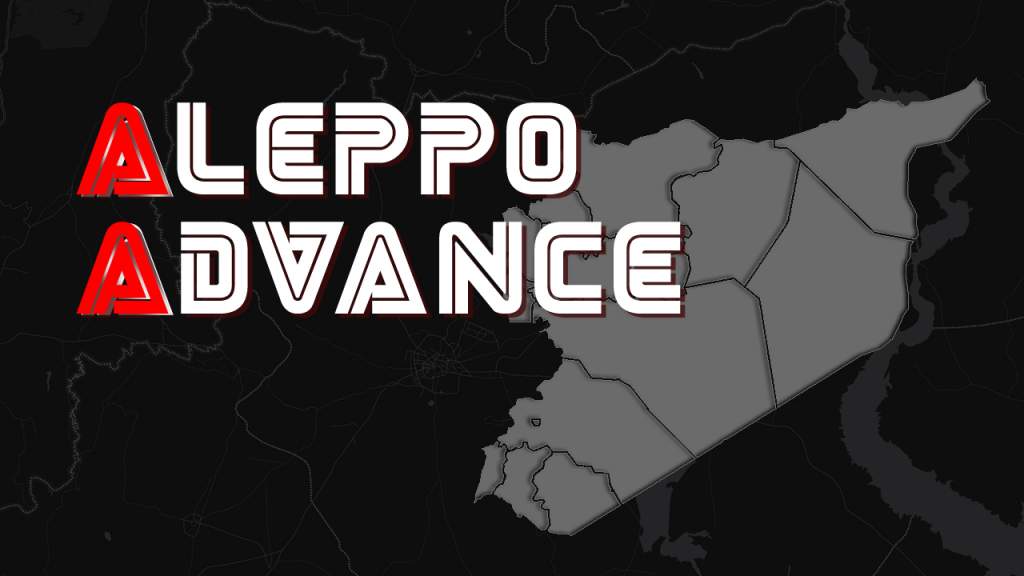 Syrian government troops deployed to the areas controlled by Kurdish forces in the countryside of Manbij on March 3, according to the Russian Defense Ministry. According to the report, Syrian troops have been deployed in the area south and southwest of Manbij. Russia’s center for the reconciliation of the warring parties in Syria also sent a food and medical supplies convoy to Manbij.

In response, Pentagon spokesman Navy Captain Jeff Davis said that US Defense Department is not aware of any agreement between the so-called “Syrian Democratic Forces” (the US and the mainstream media use this brand to describe Kurdish forces operating in northern Syria) and the Syrian government. However, Davis confirmed that the humanitarian convoy arrived in the area of Manbij.

Pro-government forces, backed by the Rusian and Syrian air forces, have been rapidly advancing towards the Euphrates River. Since March 4, the Syrian army and the National Defense Forces have liberated a high number of villages, including Abu Jarin, Atwiyat, Qasr Hadla, Tal Mai, Rasm Kbar, Um Miyal and Abu Hanaya. Thus, government troops deployed in a striking distance from the the ISIS-held Jarah Airbase. Another target of the Syrian military is the Water Treatment plant which had been damaged by ISIS. If government forces liberated the plant, they will be able to improve the water security in the city of Aleppo. Then, pro-government forces will likely focus on the ISIS stronghold of Deir Hafer.

The US-backed SDF, led by the People’s Protection Units (YPG), has renewed their push against the ISIS terrorist group in the eastern countryside of Raqqah. On March 5, SDF units resized the villages of Julayb Khalil, Abd al Matnī and Muhammad al-Ayyash from ISIS east of Raqqah. The Kurdish-led operation in the area had ben halt for some time because of tensions between Kurdish units and pro-Turkish forces in the province of Aleppo.

Head of the Directorate of Combat Training of the Western Military District’s Staff, Major General Petr Milyukhin, was critically injured in the battle for Palmyra in Syria, according to reports in Russian media. It was the first Russian general, who was wounded in Syria. According to the Russian Kommersant newspaper, the incident allegedly took place on February 16 when an armored vehicle with Russian military personnel was blown up on a radio-controlled IED en route from the Tiyas Airbase to the city of Homs and then came under fire. Milyukhin lost both his legs and an eye. 4 more Russian troops died in the incident. The death of four Russian military servicemen en route to Homs was reported by the Russian Defense Ministry in February.

The Russian Aerospace Forces performed 991 sorties, destroying 2,306 ISIS targets during a month, Chief of the Main Operations Directorate of the General Staff of the Russian Armed Forces, Colonel General Sergei Rudskoy, said. ISIS command points, depots of arms and ammunition and heavy military equipment were main targets of the airstrikes.

The Russian air power and the special operations forces made a major contribution to the ISIS defeat in Palmyra where the terrorist group lost over 1000 fighters, 19 battle tanks, 37 armored vehicles, 98 pickup trucks with heavy weapons and over 100 vehicles.

A HQ of Jabhat Fatah al-Sham (formerly Al-Nusra) was also destroyed by the Russian air power near Rasm al-Eis in the southwestern countryside of Aleppo on February 28. 67 terrorists, including 19 filed commanders, were killed, and 104 others injured according to Rudskoy.