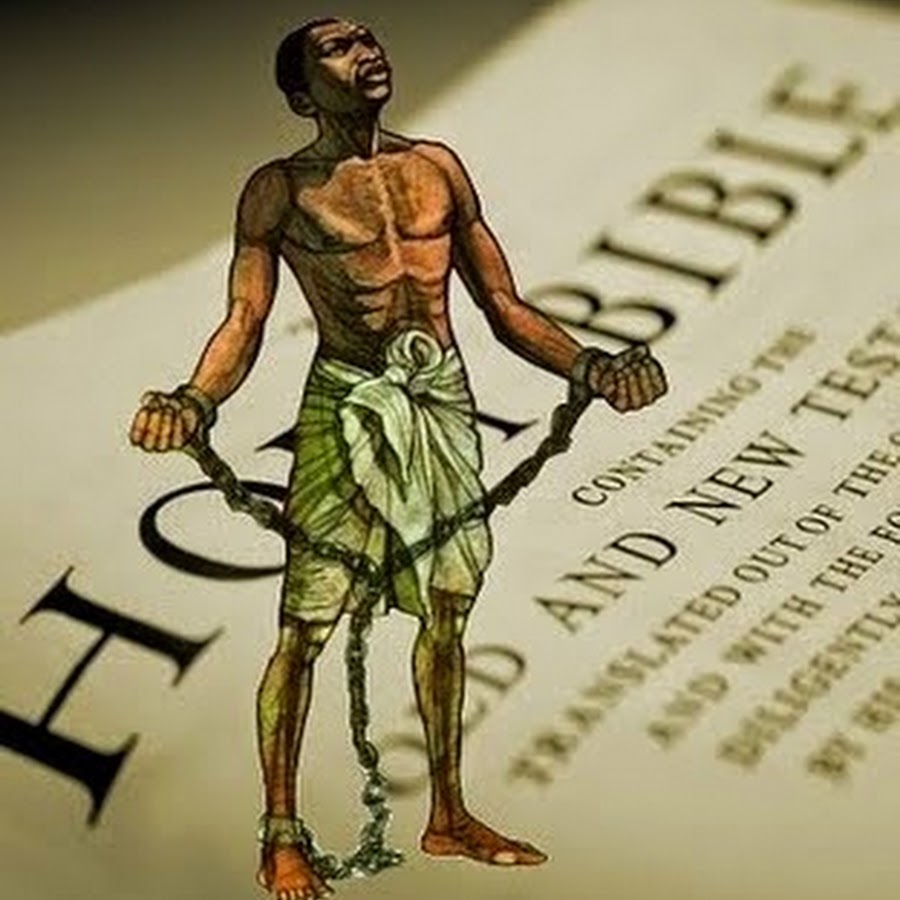 We often hear the Bible-based story that God gave the land of Canaan as a gift of real estate to the ancient Jews. Israeli PM Netanyahu frequently makes such statements that are based on this myth, such as all of Jerusalem has been Israel’s capital for thousands of years. The illegal Jewish squatters/settlers believe they have this Bible-based, God-given right to all of the land that made-up ancient Canaan, which includes all of today’s Palestinian West Bank and all of Palestinian East Jerusalem, plus much more.

US politicians from both parties never tire of praising Israel and taking BILLIONS of tax dollars from Americans to give to the Jewish state. They even pass referendums saying they believe God gave all of that land to the Jews. One of these referendums makes clear the politicians are not only treasonous against the United State of America, but they are profoundly ignorant to the point of mistaking ancient Jewish mythology for a legal document. This distinction goes to the South Carolina legislature which passed a referendum praising Israel and which contains this statement:

Whereas, Israel has been granted her lands under and through the oldest recorded deed as reported in the Old Testament, a tome of scripture held sacred and reverenced by Jew and Christian, alike, as the acts and words of God;

If US politicians believe the content of the Hebrew Bible/Old Testament, which was written by ancient Jews and NOT by The Supreme Intelligence/God, then they must believe that Israel and Jews have the divine right to own Gentile people and our children as slaves “for ever”. The ancient Jews who wrote Leviticus 25:44-46 wrote that God said to the Jews:

Both thy bondmen, and thy bondmaids, which thou shalt have, shall be of the heathen that are round about you; of them shall ye buy bondmen and bondmaids. Moreover of the children of the strangers that do sojourn among you, of them shall ye buy, and of their families that are with you, which they begat in your land: and they shall be your possession. And ye shall take them as an inheritance for your children after you, to inherit them for a possession; they shall be your bondmen for ever: but over your brethren the children of Israel, ye shall not rule one over another with rigour.

Recently Oklahoma legislator John Bennett received criticism for giving questionnaires to Muslims before they can meet with him. One of the questions of the questionnaire asks if the Muslim completing the questionnaire beats his wife. Many Muslims were offended by this. HOWEVER, it is a fair question to ask someone who believes God instructed Muslim men to beat women who they fear may become rebellious towards them. This is what the Quran teaches at 4:34:

Men are in charge of women, because Allah hath made the one of them to excel the other, and because they spend of their property (for the support of women). So good women are the obedient, guarding in secret that which Allah hath guarded. As for those from whom ye fear rebellion, admonish them and banish them to beds apart, and scourge them. Then if they obey you, seek not a way against them. Lo! Allah is ever High, Exalted, Great.

Bennett should also give questionnaires to Jews which they must complete before meeting with him, ask if they believe Jews have a divine right to own Gentile people and their children “for ever” as the “holy” book teaches in Leviticus. He should also require Christians to complete a questionnaire before they can meet with him asking if they believe women have a right to be teaches since their “holy” book teaches at 1 Timothy 2:11-12:

Let the woman learn in silence with all subjection. But I suffer not a woman to teach, nor to usurp authority over the man, but to be in silence.

Both Christianity and Islam are offshoots of Judaism. Judaism is the product of some very sick and repulsive minds. The natural state of humanity is not evil. People become evil by being manipulated by other people who want to control them. They, therefore, deceive them into believing such things as God talking through them, which gives them great power over their fellow human beings. This is what the Jewish clergy did. As a result, they were able to get their followers to commit repeated acts of genocide against their neighbors, as well as other ungodly atrocities, all because they deceived these people into believing God was speaking through them. This is very dangerous. As the Deist Voltaire pointed out:

Truly, whoever is able to make you absurd is able to make you unjust. If the God-given understanding of your mind does not resist a demand to believe what is impossible, then you will not resist a demand to do wrong to that God-given sense of justice in your heart. As soon as one faculty of your soul has been dominated, other faculties will follow as well. And from this derives all those crimes of religion which have overrun the world.

The 19th century British freethinker Richard Carlile, who was arrested for selling Thomas Paine’s amazing book The Age of Reason, wrote an insightful and thought provoking pamphlet entitled The Character of the Jew Books: Being a Defence of the Natural Innocence of Man (which is available here). Like the American Revolutionary War hero and Deist Ethan Allen, Carlile did not believe people are born evil. He does a great job of making this evident in his powerful pamphlet. Unfortunately, most people have never heard of Richard Carlile or any Deist. Even in America where Deism played an important role in creating the American Republic, most people don’t know what Deism is.