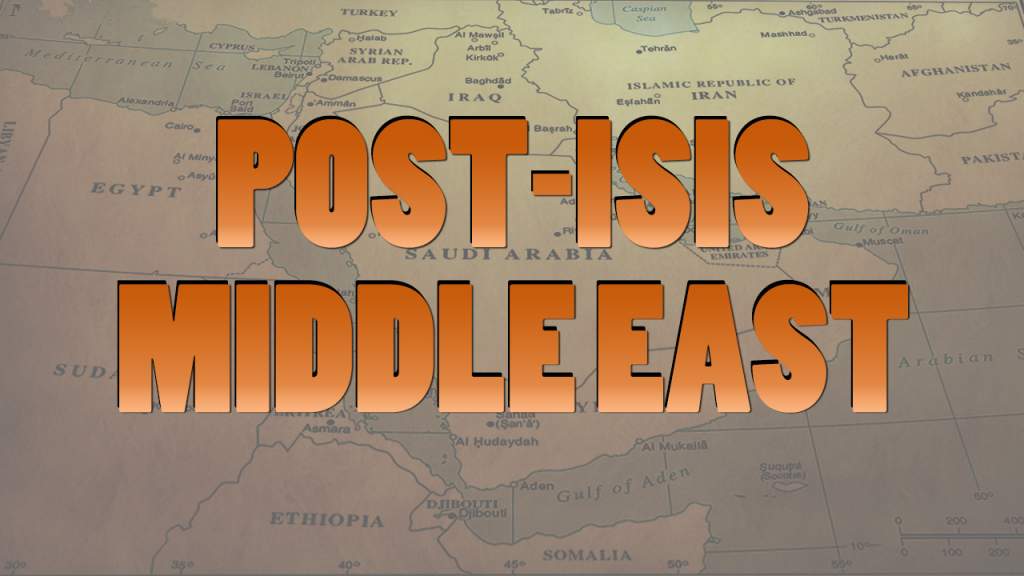 In March, Moscow became the center of the diplomatic activity of global and regional powers involved in a number of the ongoing crises in the Middle East. Turkish President Recep Tayyip Erdogan is due in Moscow March 9 for a two-day visit. He will meet his Russian counterpart Vladimir Putin and will participate in a session of the Council on High-Level Cooperation between Russia and Turkey.

At the same time, Israeli Prime Minister Benjamin Netanyahu will visit Moscow and to meet Putin. The two leaders will discuss the current situation in the Middle East and aspects of the Palestinian-Israeli settlement, according to the Kremlin press service. UK Foreign Secretary Boris Johnson will meet Russian Foreign Minister Sergey Lavrov in Moscow in the coming weeks.

It will be the first UK foreign secretary visit to the country since 2012. High profile Swiss diplomats involved in the so-called “Geneva format” aimed on “resolving the Syrian conflict” and some military and political officials of the Islamic Republic of Iran will also visit Moscow, according to available information. On March 8-9, Germany’s Foreign Minister Siegmar Gabriel will make a visit to Moscow to meet with his Russian counterpart.

The dramatic incensement of the diplomatic activity comes amid the increased instability in Libya, the de-facto predetermined collapse of ISIS in Syria and Iraq, the tensions in the Golan Heights area and the new round of the Israeli-Palestine crisis. The new Israeli law which retroactively legalizes 4,000 Jewish settler homes built on private Palestinian property in the West Bank, the no-tolerance strategy towards Palestinian protesters push to the radicalization of the Israeli-Arab standoff in the region. After the collapse of ISIS, its former members could join existing or create new radical Sunni organizations exploiting the Israeli-Arab tensions in order to gain funds and support. The growth of terrorist activity and further deterioration of the security in Israel will be the easily expected result.

At the same time, the course of the Syrian conflict allows Hezbolalh to get more free means and resources at the Syrian-Israeli and the Israeli-Lebanese border. This also sets a ground for further escalation amid the continued Israeli military strikes against Hezbollah and Syrian army targets.

The hardline anti-Iranian and pro-Israeli stance of the new administration of White House is another fact in the expected crisis. On the one hand, the Trump administration supports Israel in the growing confrontation and aims to limit the Russian-Iranian cooperation and the Iranian influence in the region. On the other hand, White House has wide plans of anti-ISIS military operations in Syria’s Raqqah and Deir Ezzor, and Iraq’s Mosul.

Iran plays a key role in both countries and the US-led coalition de-facto cooperates with pro-Iranian forces in Iraq. The Iranian-Syrian-Russian alliance also plays a key role in the standoff in northern Syria where Turkey aims to crack down US-backed Kurdish forces. In both cases, White House is pushed to cooperate with Tehran directly or indirectly.

In this situation, Ankara pursues a goal of creating the Turkish-controlled puppet state in northern Syria and seeks to expand further its military and diplomatic influence with participating in the US-led Raqqah advance – what is not possible while the US directly backs Kurdish forces. The UK diplomacy plays a role of the medium of the global elites’ stance.

All these allow supposing that the ongoing Moscow-centered diplomatic developments will likely frame the balance of power in the Middle East in the post-ISIS period. The aforementioned complex of meetings and events could be compared to the Teheran Conference in 1943 when all key players understand that the regional relations will shift dramatically but the prospects of this shift is not clear.