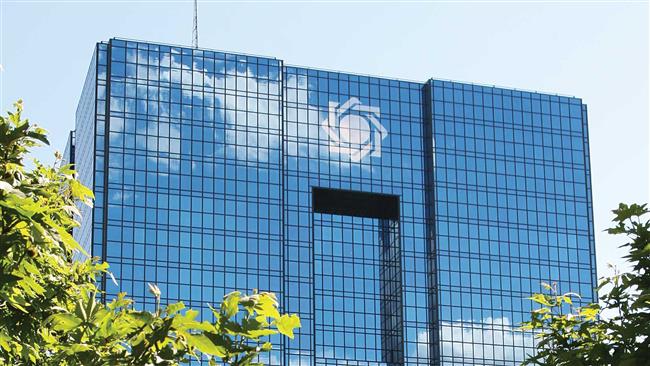 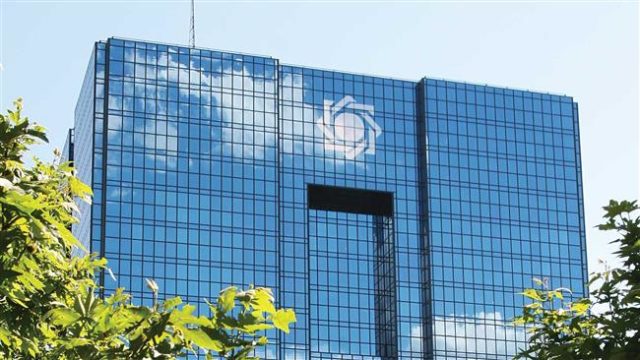 [ Editor’s Note: This does not come as a surprise, since “certain parties” did not get their attack on Iran, and their bogus claims of an Iran nuclear weapons program were shot down in flames. They figured that at least they could get a load of bucks to the 9-11 victims, who of course would be happy to take money from anyone.

This fake lawsuit was just another cover for those who really did 9-11, which most of the victims’ families would not even want to know, with their already being the most compensated terror victims in history, but paid by the American taxpayer.

Meanwhile, back at the ranch, with the years of work VT put into debunking the cover-up story on 9-11, we have to date not had a 9-11 family lift a finger to help us, or ever want to know what we know.

Nor do we see much interest by these families as a group for protesting the US inflicting 9-11’s over and over in several countries since that fateful day in 2001.

I did not learn that Iran had 16,000 terror attack victims — 12,000 of them by the US- and Israeli-backed MEK and MKO Kurdish terrorist groups — until 2015. Those significant numbers have a total Western media blackout.

So I will not be shedding any tears for the lawyers who don’t get their 30% cut of the pie. As Gordon does so love to say, “Welcome to how the world really works”… Jim W. Dean ]

The governor of the Central Bank of Iran (CBI) says a Luxembourg court has rejected the US efforts to freeze $1.6 billion of Iranian assets in the European country, adding that Washington has appealed the ruling.

“A Luxembourg court dismissed the US request for the freeze of $1.6 billion of Iranian assets in its first verdict, and the decision has been appealed and will be considered soon,” Valiollah Seif told reporters on the sidelines of a cabinet session on Wednesday.

Seif said that the office of Iran’s legal services and CBI lawyers are following up on the case until the final verdict is issued.

He added that the request to seize Iran’s dollar bonds in Luxembourg was made by the victims of the September 11, 2001 attacks in the US.

Seif’s remarks came in reaction to a report by The New York Times that, citing people familiar with the case, said a judge in Luxembourg had quietly put a freeze on $1.6 billion in assets belonging to the CBI.

The report said that the freeze on the Iranian assets in Luxembourg was as compensation for the victims of the September 11 attacks.

Iranian Deputy Foreign Minister for Legal and International Affairs Majid Takht-e-Ravanchi has also rejected the US bid as “completely unlawful and baseless.”

None of the 19 hijackers that carried out the attacks were Iranian citizens. Fifteen were from Saudi Arabia while the others were from the United Arab Emirates, Egypt and Lebanon.