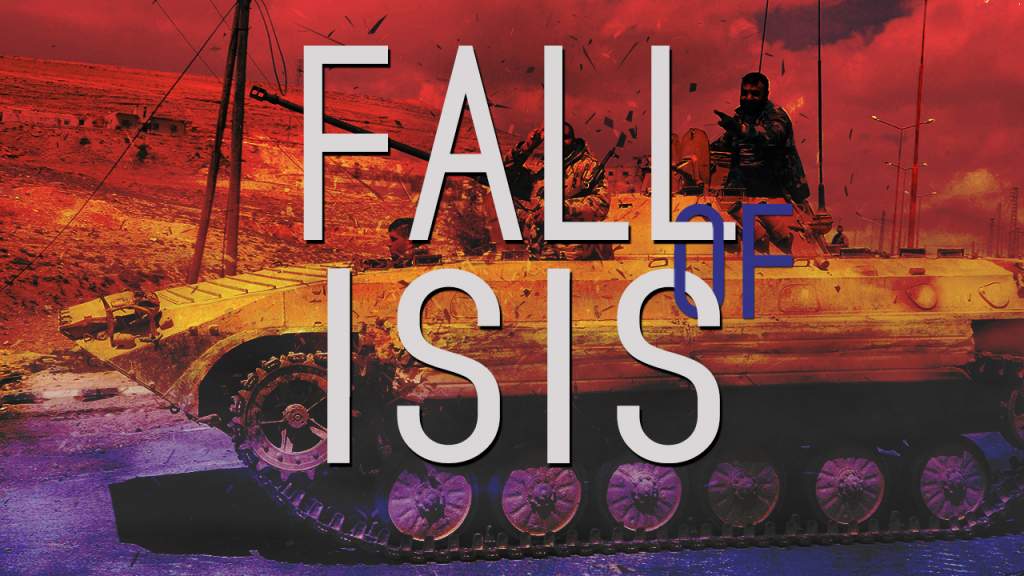 The Syrian army’s Tiger Forces, backed by Russian warplanes, reached the Euphrates River in the province of Aleppo, liberating a large chunk of the area from ISIS. The town of Khafsah and the nearby Water Treatment Station were the most important gains.

The liberation of the Khafsah Water Treatment Station will allow the Assad government to restore water supplies to the city of Aleppo which had been disrupted when ISIS terrorists damaged the station.

The ISIS-held Jihar Military Airbase will likely become the next target in the province. While the airbase has a strategic value itself, controlling this site government forces will de-facto encircle the ISIS stronghold of Deir Hafer. This will allow to successfully retake this town from the terrorist group soon.

Russian and US military servicemen closely cooperate in the outskirts of the city of Manbij controlled by the US-backed Syrian Democratic Forces (SDF), the Times reported. According to spokesman for the Pentagon, Jeff Davis, the both forces know about the location of each other in the area but have no desire to enter into a conflict with someone other than ISIS terrorists.

Syrian troops and some Russian military servicemen entered a number of villages west of Manbij, but the official list of these villages remains unclear. Photos show servicemen of the Russian Military Police near Manbij are also available online.

The Syrian army units took control over the al-Amiriyah mountain and the nearby hills located 5km north of the Palmyra Airbase in the province of Homs.

Ahrar Al-Sham and Tahrir Al-Sham reached a ceasefire deal which is aimed to end the infighting between rival terrorist factions in Idlib and Aleppo provinces. The sides have to remove the recently created checkpoints and to release fighters captured in clashes. The groups are also creating a joint body to coordinate military actions against government forces.