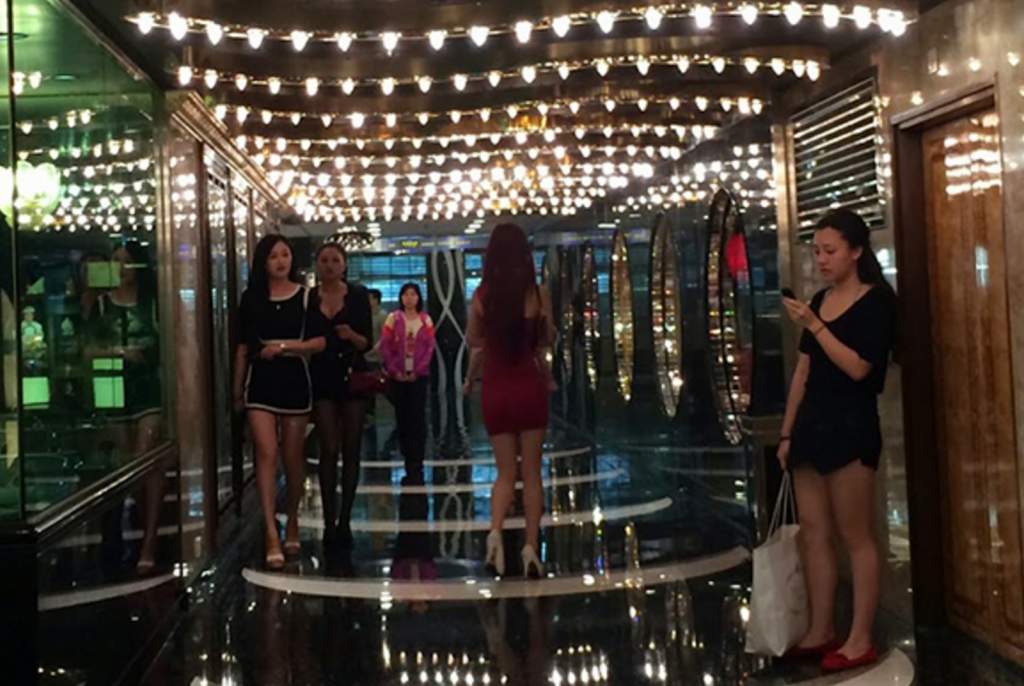 UK Daily Mail: China has granted preliminary approval for 38 new Trump trademarks, paving the way for President Donald Trump and his family to potentially develop a host of branded businesses from hotels to insurance to bodyguard and escort services, public documents show.

Trump’s lawyers in China applied for the marks in April 2016, as Trump railed against China at campaign rallies, accusing it of currency manipulation and stealing U.S. jobs. Critics maintain that Trump’s swelling portfolio of China trademarks raises serious conflict of interest questions. China’s Trademark Office published the provisional approvals on Feb. 27 and Monday. 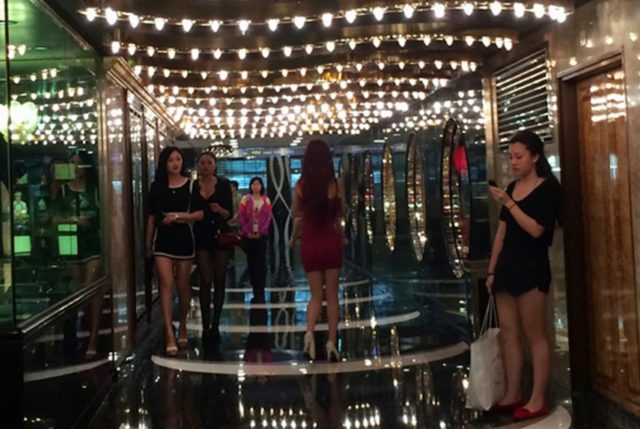 Approved: Some of the trademarks given to the Trump family and organization on display in China

No benefit: Ethics lawyers across the political spectrum say that if President Trump receives any special treatment in securing trademark rights, it would violate the U.S. Constitution

If no one objects, they will be formally registered after 90 days. All but three are in the president’s own name. China already registered one trademark to the president, for Trump-branded construction services on Feb. 14, the result of a 10-year legal battle that turned in Trump’s favor after he declared his candidacy.

Ethics lawyers across the political spectrum say that if President Trump receives any special treatment in securing trademark rights, it would violate the U.S. Constitution, which bans public servants from accepting anything of value from foreign governments unless approved by Congress. Concerns about potential conflicts of interest are particularly sharp in China, where the courts and bureaucracy are designed to reflect the will of the ruling Communist Party.

Dan Plane, a director at Simone IP Services, a Hong Kong intellectual property consultancy, said he had never seen so many applications approved so expeditiously.

“For all these marks to sail through so quickly and cleanly, with no similar marks, no identical marks, no issues with specifications – boy, it’s weird,” he said.

Given the impact Trump’s presidency could have on China, Plane said he would be “very, very surprised” if officials from the ruling Communist Party were not monitoring Trump’s intellectual property interests.

“This is just way over your average trademark examiner’s pay grade,” he said.

The trademarks cover businesses including branded spas, massage parlors, golf clubs, hotels, insurance, finance and real estate companies, retail shops, restaurants, bars, and bodyguard and escort services – though it’s unclear whether any such businesses will actually materialize in China. Trump has pledged to refrain from new foreign deals while in office, and many companies register trademarks in China only to prevent others from using their name inappropriately.

Spring Chang, a founding partner at Chang Tsi & Partners, a Beijing law firm that has represented the Trump Organization, declined to comment specifically on Trump’s trademarks. But she did say that she advises clients to take out marks defensively, even in categories or subcategories of goods and services they may not aim to develop.

“I don’t see any special treatment to the cases of my clients so far,” she added. “I think they’re very fair and the examination standard is very equal for every applicant.”

She said government relations are an important part of trademark strategy in China and said she has worked with officials from both the U.S. and Canadian embassies to help her clients. The key, she said, is “you should communicate closely with the government to push your case.”

Governmental discretion is exactly what U.S. ethics lawyers fear could turn a trademark into an opportunity to exercise leverage over the U.S. president.

“Every American should be profoundly concerned by this enormous expansion of President Trump’s entanglements with China,” said Norman Eisen, who served as chief White House ethics lawyer for President Barack Obama. “If the president is receiving these flows of benefits from China, how can he be trusted to staunch the flow of jobs from the United States to that country?”

“A routine trademark, patent or copyright from a foreign government is likely not an unconstitutional emolument, but with so many trademarks being granted over such a short time period, the question arises as to whether there is an accommodation in at least some of them,” he said.

Trump family: Melania and Ivanka now have no part in the running of the empure

Eisen and Painter are involved in a lawsuit alleging that Trump’s foreign business ties violate the U.S. Constitution. Trump has dismissed the lawsuit as “totally without merit.”

China’s State Administration for Industry and Commerce, which oversees the Trademark Office, and Trump Organization general counsel Alan Garten did not immediately respond to requests for comment Wednesday.

Three of the new China trademarks are for Scion, a hotel brand Trump’s sons are looking to expand in the U.S. Unlike almost all of Trump’s China trademarks, they are registered in the name of a Delaware company called DTTM Operations LLC, rather than Donald J. Trump himself. The Trump Organization has transferred ownership of dozens of trademarks from the president to DTTM Operations LLC since its incorporation in January 2016.

In an earlier email to the Associated Press, Garten said, “The decision to assign the portfolio to DTTM is also consistent with the President’s pledge to separate himself fully from the Trump Organization and hand over complete control to his children and senior executives in order to avoid potential conflicts of interest even though none of these steps were required by law.”

Trump has said he assigned all his business interests to a trust overseen by one of his sons, Donald Trump Jr., and a longtime Trump Organization executive, Allen Weisselberg. However, Trump retains the ability to revoke the trust at any time and as the sole beneficiary stands to benefit financially from it. As of May 2016, Donald Trump owned 100 percent of DTTM Operations LLC, according to his Federal Election Commission disclosure. Its current ownership structure is unclear. Delaware public records do not disclose the management of DTTM Operations LLC, though they do show that Trump’s sons and Weisselberg served as directors of a related company.

Democratic senators have protested Trump’s acceptance of a valuable trademark from the Chinese government without congressional approval. Some also questioned Secretary of State Rex Tillerson about potential political influence, including any involvement of the U.S. Embassy, in Trump’s China trademarks in a February letter.