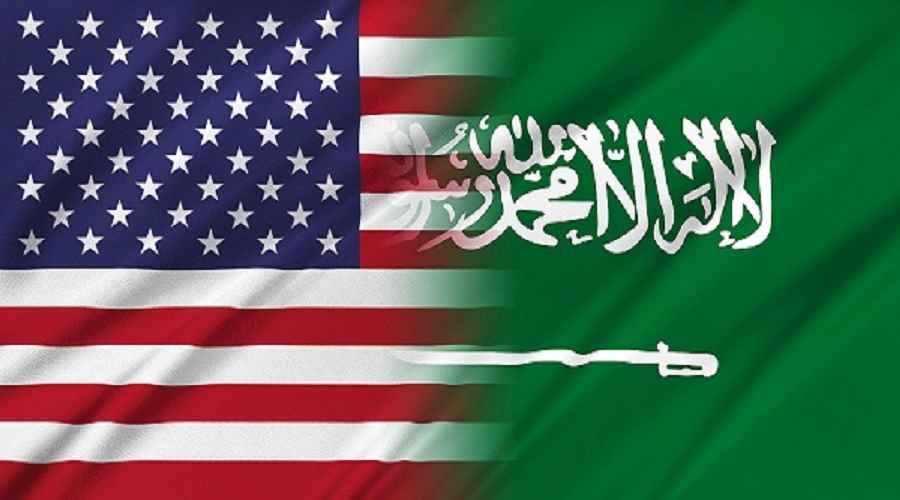 The Saudis have “insulted” American veterans by tricking them into lobbying on their behalf to scrap a law allowing families of the victims of the September 11, 2001 terrorist attacks to sue the kingdom, says an American scholar.

VT Editor Kevin Barrett, author and Islamic studies expert, made the remarks in an interview with Press TV on Monday.

Veterans say they have been tricked into taking Saudi-funded luxury trips to Washington in order to lobby lawmakers in Congress to scrap the Justice Against Sponsors of Terrorism Act (JASTA), according to the New York Post.

In September, the US Congress made an effort to override then-president Barack Obama’s veto of JASTA, which clears the path to sue Riyadh for the 9/11 attacks that killed 3,000 people and destroyed some $10 billion in property.

This is while 15 of the 19 hijackers that allegedly carried out the attacks were Saudi nationals and available evidence suggests some of them were linked to high-ranking Saudi officials.

Barrett described the Saudi initiative to hire military veterans to eviscerate the act as an “insult to the veterans.”

This is like “you need to get rid of the law or you will be called a terrorist,” he added.

The veterans have said they did not realize they were lobbying for the Saudis and yet they were told that they could be held responsible for terrorism in the countries that they fought in, for example in Afghanistan and Iraq, Barrett said.

The scholar further insisted that individual soldiers cannot be sued, but the US government could be sued because of the wars of aggression it waged in Afghanistan and Iraq. He believed that individual veterans have nothing to fear in this regard.

The historian pointed out that JASTA has also been invoked against Israel, which is a much more “likely perpetrator than Saudi Arabia ever was.”

Israel has been sued under JASTA, although not in a 9/11 related case, he added.

So the veterans “have every right to be angry,” Barrett said, because they were sent to Washington under a false pretext, while they were actually lobbying on behalf of Saudi Arabia. 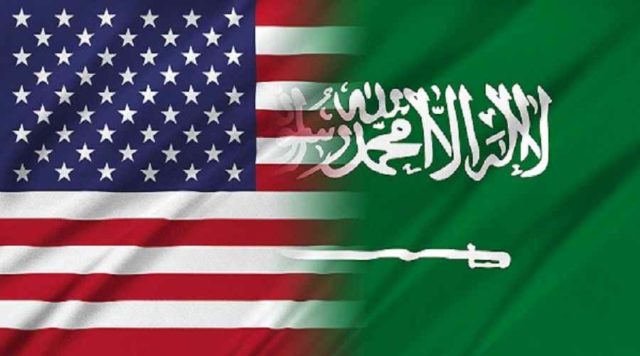