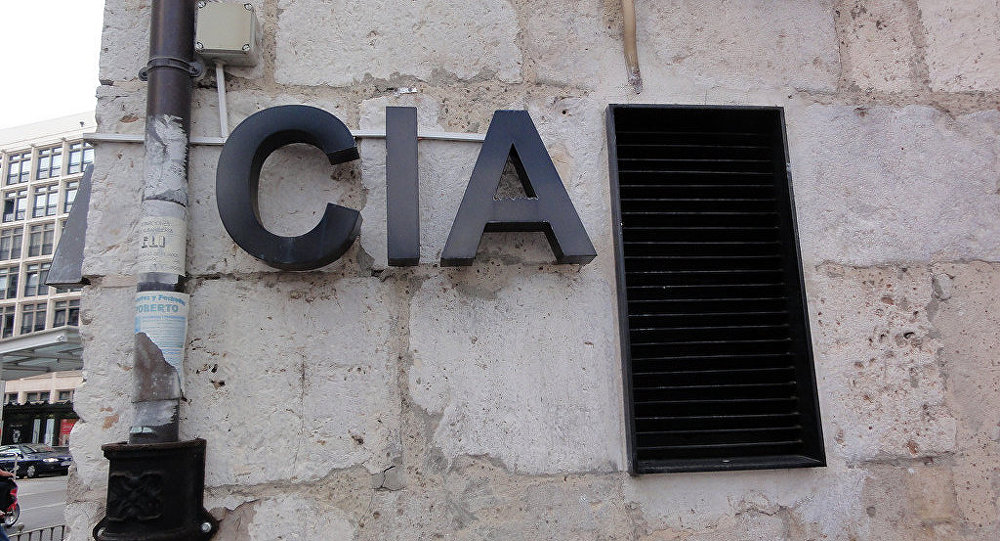 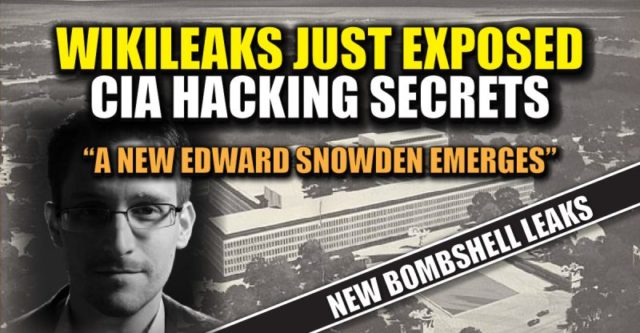 Russia is calling on the US security services to give a full response to WikiLeaks’ accusations regarding hackers of the CIA, Russian Foreign Ministry spokeswoman Maria Zakharova said Friday.

[ Editor’s Note: This Vault 7 story is going to build. The CIA has come out early saying they will push for full prosecution of the material the Wikileaks has put out is confirmed to be true. That was quite cagey language, and maybe a slip up on the CIA’s part. Has it been aware of “leaks” that Wikileaks put out that were, heaven forbid, not true, as it seeded material, a common infowars psyops tactic?

Wikileaks I believe stated that it has only released 1% of the material, hinting of the usual Chinese water torture tactic of dropping a new batch out when the story begins to wane. We here at VT have long wondered how Wikileaks has avoided a visit from the SEALS or a drone, as we all know they are used to “collect intelligence and eliminate major threats”.

But how the game is usually played by those in the leaking business long term, they always save some motherload material for when a major prosecution move is made against them, as there is no longer any reason to save it for anything then. Such information is “raid and hacker proof”, being off line and in multiple locations with instructions to be released under certain circumstances, like someone’s death.

This story is going to get very messy, as the hacking business where a bread crumb trail scam has been around for a long time, and this could trigger the exposure of this history and who was set up to take the hit. That is someone certain powers would not want to get out. Anything could happen here … Jim W. Dean ]

MOSCOW (Sputnik) — Earlier this week, WikiLeaks released the first part of Vault 7 release of what it claimed to be CIA secret files, with the revelations so far including the agency hoarding hacking technologies and lists of major operating systems vulnerabilities.

According to WikiLeaks, the Vault 7 series will be the biggest leak of confidential CIA data. The first part of the release shed light on hacking techniques developed and employed by the agency, including programs targeting all major computer operating systems.

The authenticity of the documents has so far not been confirmed by the CIA. The White House has condemned the leak, stressing that those responsible for leaking classified information should be held accountable in accordance with the law.

“If this information is correct, and we periodically learn that what the US special services are doing and amusing themselves with has always been confirmed… it is extremely dangerous, first of all from the standpoint of simply undermining the existing system of international relations,” Zakharova said. “Accordingly, if these actions are confirmed, they simply undermine the trust that has been built with such difficulty between the countries,” she stressed.

The WikiLeaks files show that CIA seemed to have devised or collected techniques to hack into Mac OS X, Windows, Linux computer operating systems, as well as Android and iOS software for mobile phones. The CIA was also said to have developed a technique that could target smart TV sets, making them record audio and send it to CIA servers.