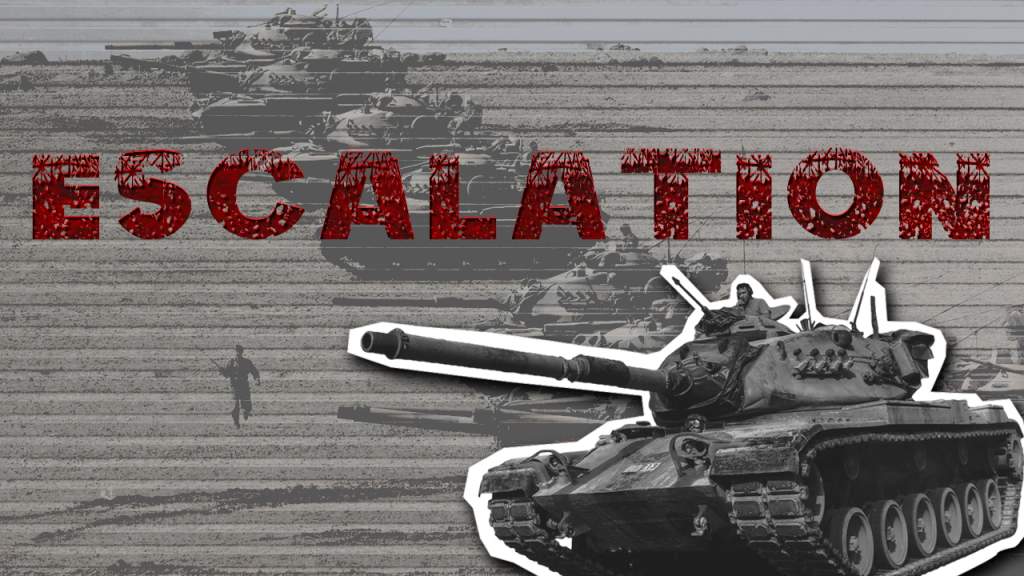 The Turkish military targeted with rocket and artillery fires, positions for Syrian government forces and their allies in the western Manbij countryside, according to pro-government sources. Initially reports appeared that 8 members of the Syrian border guards were killed in the Turkish strikes, but there was no confirmation or denial from the Assad government.

Later at the same day, the Syrian state-run news agency “SANA” reported, citing a military source that “the Turkish shelling which targeted the points of border guards claimed the lives of a number of persons and wounded many others.”

If Ankara continues its actions in the area, this will easily lead to a major escalation in northern Syria.

Earlier this week, Syrian troops embedded with servicemen of the Russian Military Police and Special Forces have entered the areas west of Manbij, controlled by the US-backed Syrian Democratic Forces (SDF). Pro-government forces entered the villages of Abu Hayj, Kur Huyuk, Kurt Wayran, Al-Bughaz and Jubb Al-Hamra. The full list of the villages set to be transferred from the SDF to the Syrian government still remains unclear.

The United States have dispatched units of marines from an amphibious task force to Syria to participate in the Raqqah advance. The units of the US Marine Corps reportedly include artillery batteries of the M777 155-mm howitzers, which should provide fire support to troops during the assault of Raqqa. In addition, additional units of marines will provide security for US servicemen, as well as will become a part of the logistic scheme for supply of the expeditionary forces.

As SouthFront predicted, the advance on Raqqah pushes the Pentagon to increase its ground involvement in the conflict because the SDF does not have enough military capabilities to retake the city from ISIS itself.