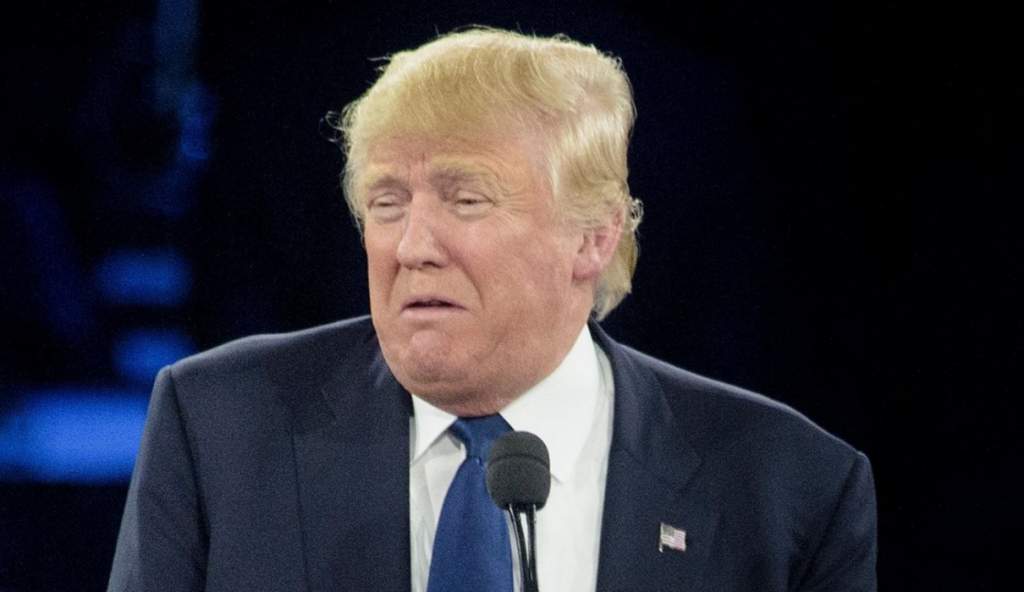 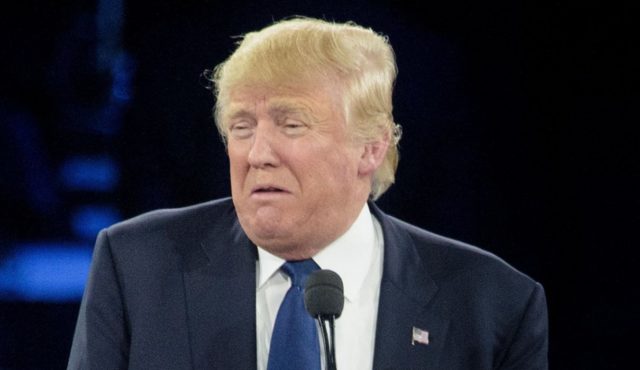 Editor’s note: The Trump/Ryan plan will allow insurers to establish “criteria” in order to limit availability of high cost drugs and therapies.  A key factor is in a scale prepared by the American Enterprise Institute, which helped Ryan prepare the plan.  This scale creates a “benefit/survivability factor” which will allow certain treatments to be denied based on age and economic factors.

Using the plan, a 70 year old with stage 2 cancer with a fixed income of over $75,000 per year will be considered “more survivable” than someone at a lower income level and qualify for high cost targeted therapies now making huge inroads against cancer.  The poor and even the typical middle class will simply be told, “We’re sorry, there isn’t anything we can do but make you as comfortable as possible.”

Under the Republican plan, not only will fewer people be insured than before the Affordable Care Act, the remainder, through wanton deregulation of the insurance industry, will be under insured.  The reason healthcare professionals propose the plan is that it limits treatment options and places a huge economic risk on treatment providers who can never be assured of reimbursement.  Others are concerned that getting treatments authorize in time to save critically ill patents may be an impossibility.  Here are the factors doctors are facing when assessing what treatments insurers will pay for:

Lauren Gambino in Washington and Jessica Glenza in New York

As many as 24 million Americans risk losing health coverage over the next decade under the Republican plan to replace the Affordable Care Act, popularly known as Obamacare, the nonpartisan Congressional Budget Office reported.

By 2026, an estimated 52 million people would be uninsured if Congress enacts the healthcare proposal, compared with 28 million who would lack insurance that year under current law, according to the report. President Donald Trump, who supports the legislation, vowed that the plan would provide “insurance for everybody”.

The bill, called the American Health Care Act, faces intensifying opposition from conservatives, Democrats, consumer interest groups and nearly every sector of the US healthcare industry.

At the same time, it allows insurance companies to levy a 30% surcharge to anyone who does not have insurance for more than two months, meant to incentivize people to keep insurance.