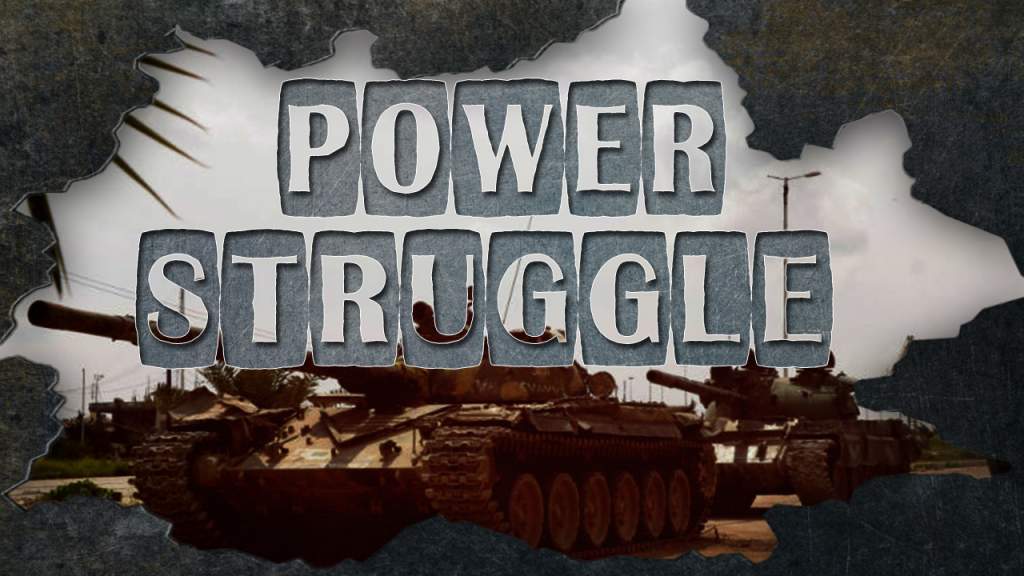 Clashes between the Syrian army and pro-Turkish forces were reported in Tadef, south of al-Bab on March 12. The Sultan Murad Division (consists of Turkmens) released a statement that 3 Syrian army soldiers had been captured by the Free Syrian Army near the al-Bab Silos. If confirmed, a notable level of tensions between pro-Turkish forces and Syrian forces remains in the area. This also means that Ankara cannot or does not want to control its proxies to avoid this.

Russian and Syrian military personnel were spotted in the town of Manbij, controlled by the US-backed Syrian Democratic Forces (SDF), mostly consisting of the Kurdish People’s Protection Units (YPG). Photos confirm an intensification of contacts between the Syrian army and the SDF and the unpublicized Russian-US cooperation in the area.

Intense clashes took place between the Syrian army and ISIS in the area of the Jihar Airbase. Last week, the Syrian army’s Tiger Forces reached the ISIS-held airbase and successfully entered it. At some moment, government troops even had a tactical control over the site, but they failed to consolidate the gains. Since then ISIS had conducted a number of counter-attacks to push government troops back from the area. Government forces are now holding positions near the airbase.

The Syrian military is reportedly concentrating significant number of military personnel and equipment for a military operation against Hayat Tahrir al-Sham militants in western Aleppo. Local sources and media activists report about a high presence of pro-Iranian militias, fighters of the Syrian Social Nationalist Party and other pro-government groups in the area.

The US-backed SDF has captured the village of Kas ‘Ajeel 48km southeast of Raqqa and reached the al-Ray channel near Jadidat Khabour.

The US State Department declared that Hayat Tahrir al-Sham (HTS) and all factions which merged into it are now considered by the US as a terrorist group. This statement is similar to the position of the Russian-Syrian-Iranian alliance over this “moderate opposition faction” operating in the Syrian province of Idlib.

Formally, HTS is a coalition of militant groups led by Jabhat Fatah al-Sham (formerly Jabhat al-Nusra, the Syrian branch of al-Qaeda). Indeed, Jabhat Fatah al-Sham had absorbed a number of smaller groups operating in Idlib. Saudi Arabia is the main sponsor of the group and uses is as its tool in the Syrian war. HTS has been repeatedly made significant efforts to sabotage any kind of peace talks involving more moderate parts of the so-called Syrian opposition and conducts numerous terrorist attacks against civilians. Last weekend, the group claimed responsibility for double suicide bombing in Damascus, which killed over 40 and injured 120 others people, mainly Iraqi pilgrims. Meanwhile, the Trump administration officially aims at expanding and strengthening US ties with Saudi Arabia.