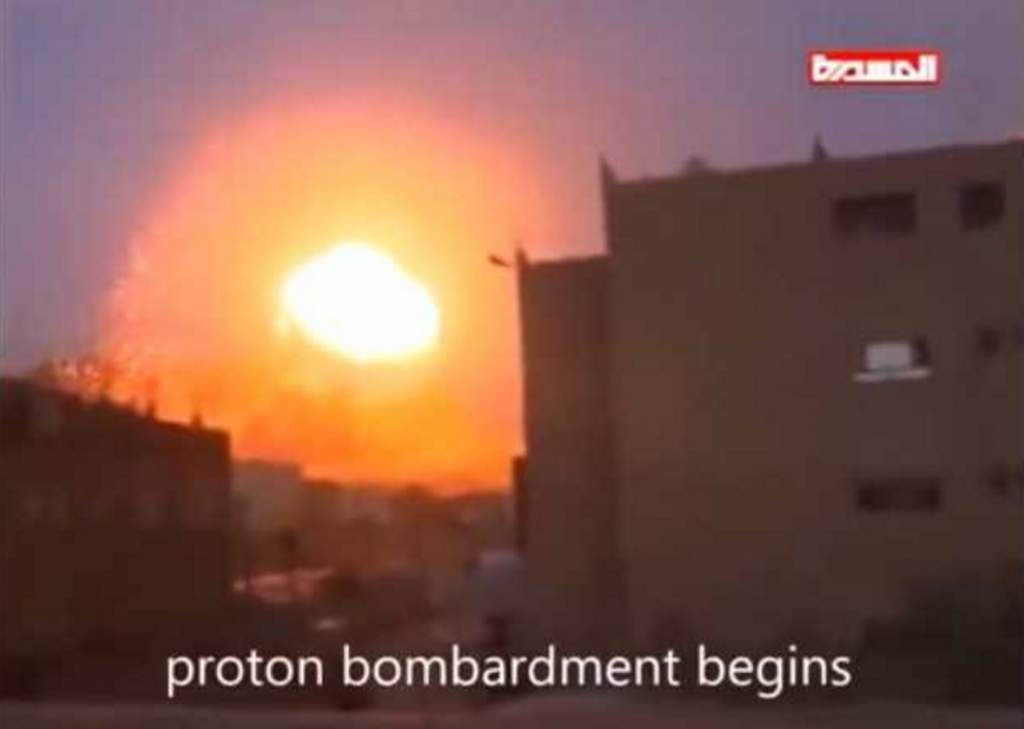 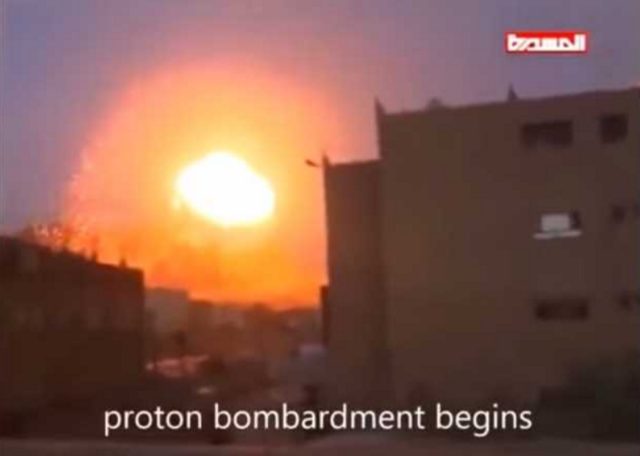 [ Editor’s note:  “The Donald” has passed the buck again, claiming the break with US policy, boots on the ground in Yemen, SEAL hit teams inside Iran and using US aircraft to supplement Saudi slaughter of the Yemeni people was…wait for it…all Obama’s plan.  It’s just that Obama never did it.  It seems Trump has sent his neo-nutcase monkeyboy Boykin into the Pentagon dumpster, digging out anything the Democrats refused to do.

If Obama or Kerry or General Dempsey though it was crazy, Boykin, the “fag hating” apocalypse freak and their friends, the oil company buddies of Secretary of State Tillerson…and Trump’s Khazarian oligarch “financier” friends (read “gangster”) are going to toss American lives at it.

Initially, it seems Trump is pushing for war with Iran.  Mostly we have ass kissing with Saudi Arabia and Israel, all easily tied to blackmail, to personal financial gain and in each case, insane policy, idiotic risks and total lack of common sense.  If only the Russians really were in charge instead of the idiots we have now.

It began with the Bush 43 gang, the free use of “deniable” low radiation nuclear weapons in Iraq and Afghanistan.  Our IAEA sources, have tracked nuclear terrorism for years, huge explosions “on the cheap” from now aging storehouses of unused and decaying nuclear demolitions disguised as massive car and truck bombs.  Now Trump is planning to dip into that inventory again in Yemen, and his Saudi business partners are going to sleep safely, free to begin another day of head chopping and oppression… Gordon Duff ]

The plan for the escalation in attacks came directly from Obama’s desk, according to officials. More drone and airstrikes have rained on Yemen in the past week than in any year of Barack Obama’s administration, with dozens of U.S. coalition airstrikes hitting schools, hospitals, markets and private homes.

The strikes have reportedly targeted Al Qaeda in the Arabian Peninsula, AQAP, yet also killed civilians, including at least two children. U.S. operations in Yemen, where it has not yet declared a war, have killed at least 1,700 people, many of them civilians, since 2009.

Almost 50,000 people have been displaced in the past six weeks, and the country teeters on famine with hundreds of thousands of children suffering from malnutrition.

Donald Trump’s administration has marked a notable shift in how it executes attacks, reported Foreign Policy, no longer relying on the deliberation and debates of Obama’s Pentagon.

Decisions, instead, are made quickly and mostly under the judgment of military personnel, which has thinned following his mass firing of Obama-appointed officials.

Still, Trump’s policy is largely inherited from his predecessor, who mapped out how to escalate operations in Yemen when he left office. While the previous administration spoke more of humanitarian aid, failed peace talks, and suspending arms sales to Saudi Arabia due to human rights concerns, it also acknowledged in December that it had made “limited use” of British-made cluster bombs and became notorious for its deadly drone operations.

The State Department has already approved the sale of precision-guided munitions to Saudi Arabia, a key U.S. partner in Yemen and contributor to AQAP’s rapid rise in the region as it took advantage of wartime vacuums and grievances, reported Foreign Policy.

Trump has escalated U.S. presence throughout the Middle East, from deploying troops in Syria to suggesting operations ahead in Afghanistan and Yemen.