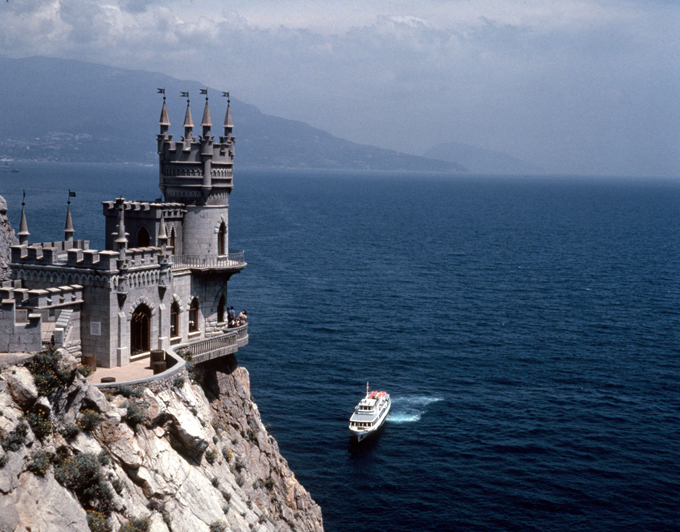 Source: Pravda.Ru photo archive
Yet another problem has occurred in relations between Vladimir Putin and Recep Erdogan just before a meeting of the presidents.

As Pravda.Ru reported, Turkey refused to take in ships which arrive from the Crimea. ‘Lately our ships from Sevastopol have not been moored in the port of Zonguldak. It’s a very big problem, as we have to return all the cargoes to exporters,’ Director of the Selin Global logistic company Arzygul Kaymakci reported. According to him, ‘the ban has been imposed because ships have arrived from the Crimea’.

‘We have Turkish ships with Turkish staff only. But the ship has not been able to moor so far. The reason is arrival from the Crimea,’ Kaymakci said.

Ships from other Russian regions have no problems though.

Semyon Bagdasarov, expert on the Central Asian and Middle Eastern problems at the Centre of Analytical Studies, has told Pravda.Ru what this problem is connected with.

It is connected with our policy in Syria. We do not let them enter Manbij, that is occupy it. Now blackmailing has been started. I believe we will face some more surprises. I have warned several times that this rapprochement is temporary, out interests are totally opposite. I would call it an attempt to paste together something that cannot be pasted. It’s just a temporary reconciliation!

And in Astana? How many delegates have we expected from the Turkish party? 21. And there arrived 14-15 of them first, and then 9 people. This time there will be three representatives or even none [for the 3d round of negotiations which is planned for 14-15 of March]. And why don’t we let them into Manbij? Because they go all lengths at once.

The situation will be escalating. Mr Erdogan will be begging our President to let them in Manbij. And the US President should be persuaded too, as the Americans are also against. By hook or by crook, 2,000 square kilometres of the Syrian territory have been occupied, including the buffer zone from Aazaz to Jarabulus. It’s blackmailing. And what is more, just before the meeting of Russian and Turkish presidents. This has been done on purpose.