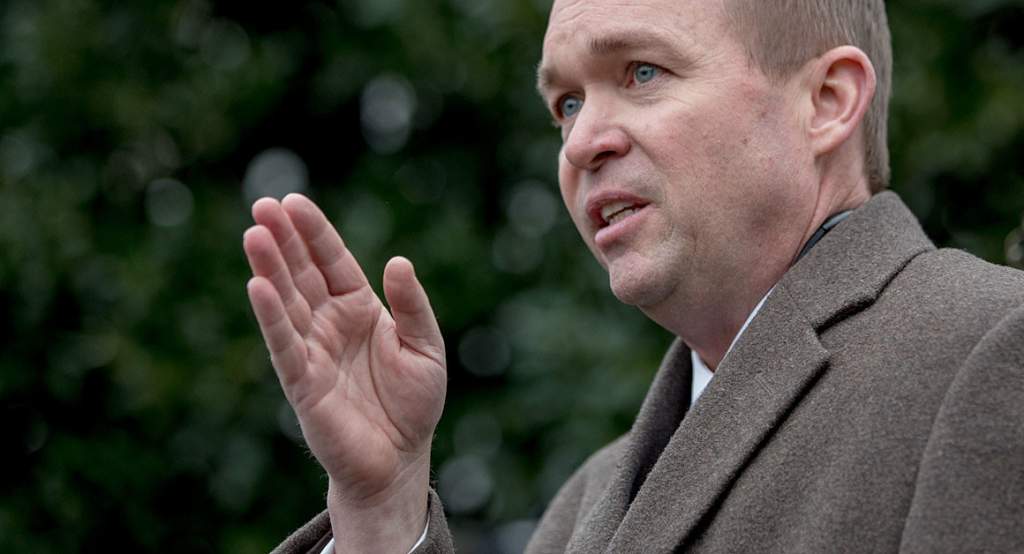 A White House analysis of the GOP plan to repeal and replace Obamacare shows even steeper coverage losses than the projections by the Congressional Budget Office, according to a document viewed by POLITICO on Monday.

The preliminary analysis from the Office of Management and Budget forecast that 26 million people would lose coverage over the next decade, versus the 24 million CBO estimates. The White House has made efforts to discredit the forecasts from the nonpartisan CBO.

“This is not an analysis of the bill in any way whatsoever,” White House Communications Director Michael Dubke told POLITICO. “This is OMB trying to project what CBO’s score will be using CBO’s methodology.”

The analysis found that under the American Health Care Act, the coverage losses would include 17 million for Medicaid, 6 million in the individual market and 3 million in employer-based plans.

A total of 54 million individuals would be uninsured in 2026 under the GOP plan, according to this White House analysis. That’s nearly double the number projected under current law.