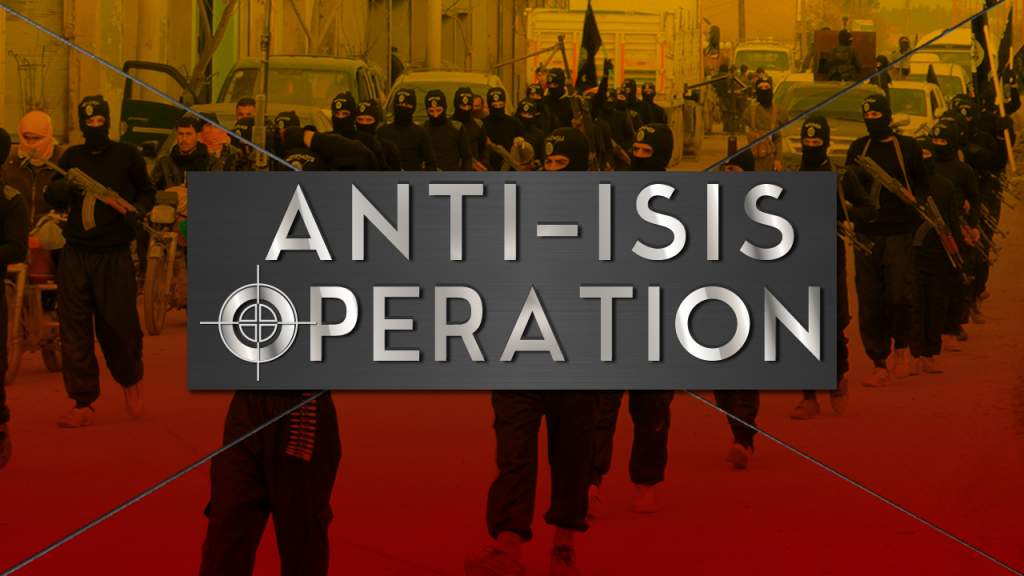 The Syrian Army and the National Defense Forces (NDF), backed by the Russian Aerospace Forces, have resized a power station located south of the ancient city of Palmyra from ISIS terrorists. Then the army and the NDF further advanced against ISIS units, by retaking the Palmyra Silos, Jabal al-Amriyah and Sabkhat Muh.

These advances are aimed at building a larger buffer zone around Palmyra, which would allow securing the area and preventing ISIS counter-attacks against the ancient city.

The mid-term goal of government troops in the area is to secure a number of gas and oil fields along the Homs-Palmyra highway and around the ancient city. In case of success, this would allow the government to ease the fuel and energy crisis in the government-held areas.

While the strategic goal of the Syrian military is to reach Deir Ezzor, the Syrian military could choose to secure the Al-Salamiyah-Palmyra highway. If the Al-Salamiyah-Homs-Palmyra triangle is secured by the army and its allies, the government will take control of the gas and oil fields located in the area and secure the southern flank of the military grouping deployed in Palmyra. This is an important move which will contribute significantly to the long-awaited advance on Deir Ezzor.

Meanwhile, the Syrian army’s Tiger Forces liberated Humaymah al-Kabira and Humaymah Saghira in the province of Aleppo, further increasing pressure on ISIS units in Deir Hafer and the Jahar Airbase.