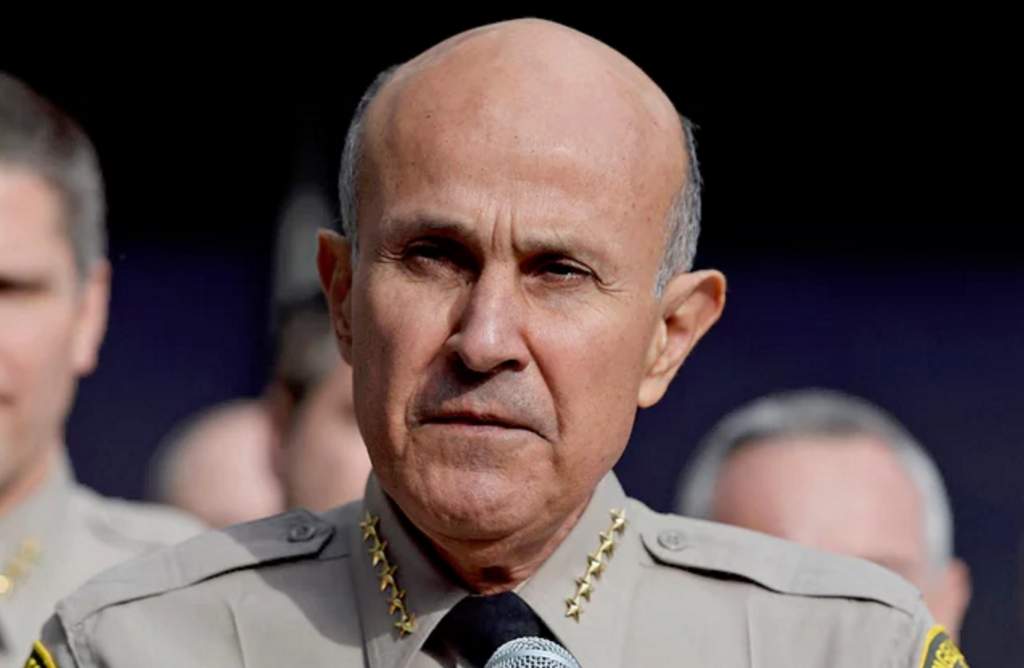 The trial, the second Baca faced after a jury last year deadlocked 11-1 in favor of acquittal on obstruction charges, cast a dark shadow over a distinguished 50-year law enforcement career that abruptly ended with his resignation in 2014 as the corruption investigation spread from rank-and-file deputies to his inner circle.

In addition to tarnishing his reputation as a policing innovator and jail reformer, the case threatened to put Baca, 74, who is in the early stages of Alzheimer’s disease, behind bars.

He faces up to 20 years in prison, CBS Los Angeles reports.

“The former sheriff has now been held accountable for overseeing a widespread scheme to obstruct justice by issuing orders designed to protect a corrupt culture,” Acting U.S. Attorney Sandra R. Brown said in a statement. “As the Sheriff for Los Angeles County, Mr. Baca had a duty to uphold the law, a duty he utterly failed when he played an active role in undermining a federal investigation into illegal conduct at the jails. Today’s verdict shows that no one is above the law.”