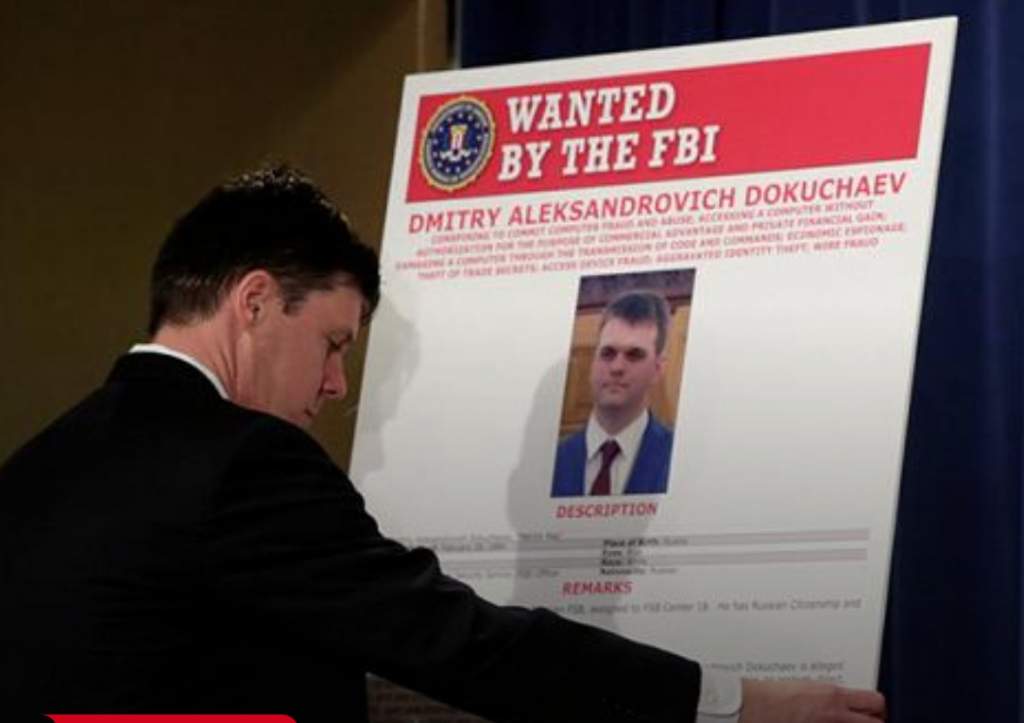 [ Jim W. Dean Editor’s Note: Well the doo doo has hit the fan here, but because the case has been in the works for a long time the Russians, I expect, will have had a contingency plan ready for when the hammer fell. Will they reveal some things the US has done on a similar scale? And if they did, would that really make any difference in the current situation.

If a half dozen national security agencies were to charge Americans in the US government for doing similar things, it would not surprise me one bit. Nor would I be surprised if the US reaction would be to tell them where they could shove it.

So I will be waiting for the Justice Department crackdown on Israeli espionage next week — just the overview charges. And the next week, we can have another on the Congresspeople who have been blackmailed to be overly nice to Israeli Intelligence, and those that got paid for their services.

And the following week, I will look forward to Justice breaking the case that all of these junkets to Israel – be they training for UN police, generals, Congresscritters, etc. – have really been nothing more than agent-recruiting on a scale similar to the School of the Americas at Fort Benning, GA.

And last, I will look forward to the FBI cracking the case on what Intelligence agency was able to back some of the early mega data collection online businesses that had no revenue for years and years, which eliminated any and all competition, that created the date treasure trove that our own cyberpeople could tap into with our permission because that was the cost of using the free service.

The host could track everything we did, and do what they wanted with it, including giving to the government to use, kind of like these Russian hackers did. ]

Gordon’s Editor’s note:  Below is Russia’s version of the story.  Consider both the video report from CNN and the story below.  Also consider the unanswered questions in light of General Flynn being exposed as a Turkish spy, which greatly reduces Russia’s exposure as a suspect in the rigged US presidential election.

Two officers from the Russian Federal Security Service (FSB) and two Russian hackers are being charged over a mega data breach at Yahoo, the Justice Department has announced, stressing that the charges do not allege Russian involvement in the DNC hacks. A grand jury in California charged the four defendants with computer hacking, economic espionage, and other criminal offenses. 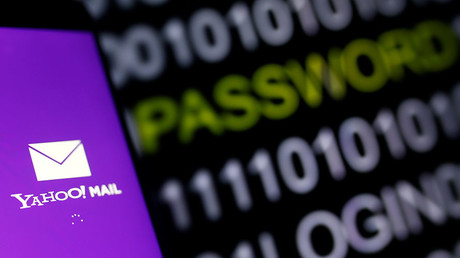 
The department has accused the four defendants of illegally accessing information about millions of subscribers from Yahoo, Google, and other webmail providers.

McCord said the indictment alleges the two Russian FSB agents were acting on behalf of their agency.

“There are no free passes for foreign state-sponsored criminal behavior,” McCord said.

The indictments represent the first time the US has brought criminal charges against Russian officials for cyber offenses.

She went on to accuse the FSB agents of working “with co-conspirators Aleksey Belan and Karim Baratov to hack into computers of American companies providing email and internet-related services, to maintain unauthorized access to those computers and to steal information, including information about individual users and the private contents of their accounts.”

The Justice Department alleged that Belan’s “notorious criminal conduct and a pending Interpol Red Notice” did not result in him being detained by FSB officers Dokuchaev and Sushchin.

“Instead of detaining him, [they] used him to break into Yahoo’s networks,” the department alleged.

The Department went on to accuse Belan, who is on the FBI’s list of most-wanted cyber criminals, of using his relationship with the FSB agents and access to “line his own pockets with money.”

Belan has been previously indicted twice in the US, for three intrusions into e-commerce companies. He has been one of the FBI’s most-wanted cyber criminals for more than three years. The 2014 breach affected some 500 million Yahoo users, along with at least 18 users of other service providers, including Google.

Yahoo announced the breach in September 2016, stating at the time that it was working with law enforcement authorities and believed the attack was state-sponsored.

The department said the operation began at least as early as 2014, adding that conspirators lost access in September 2016. They continued to use information until December. 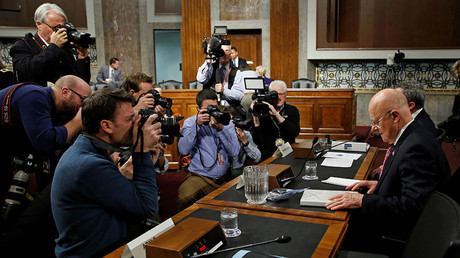 
Meanwhile, McCord said the Wednesday indictment does not allege any connection between the Yahoo hacking and the hacking of the Democratic National Committee (DNC) last year.

Previously, the US government accused Russia of hacking the Democratic Party’s computer networks, alleging that Moscow was attempting to “interfere” with the 2016 presidential election – an allegation which the Kremlin has vehemently denied as untrue and baseless.

The hack resulted in a leak which consisted of 19,252 emails and 8,034 attachments from the DNC. It was published by WikiLeaks in July 2016.

Among other revelations, the leak included emails which suggested the Democratic National Committee (DNC) was actively trying to undermine Bernie Sanders’ campaign for president, in favor of Hillary Clinton. Despite Washington’s allegations that Russia was behind the hack, no hard evidence has linked the leaks to Russia.