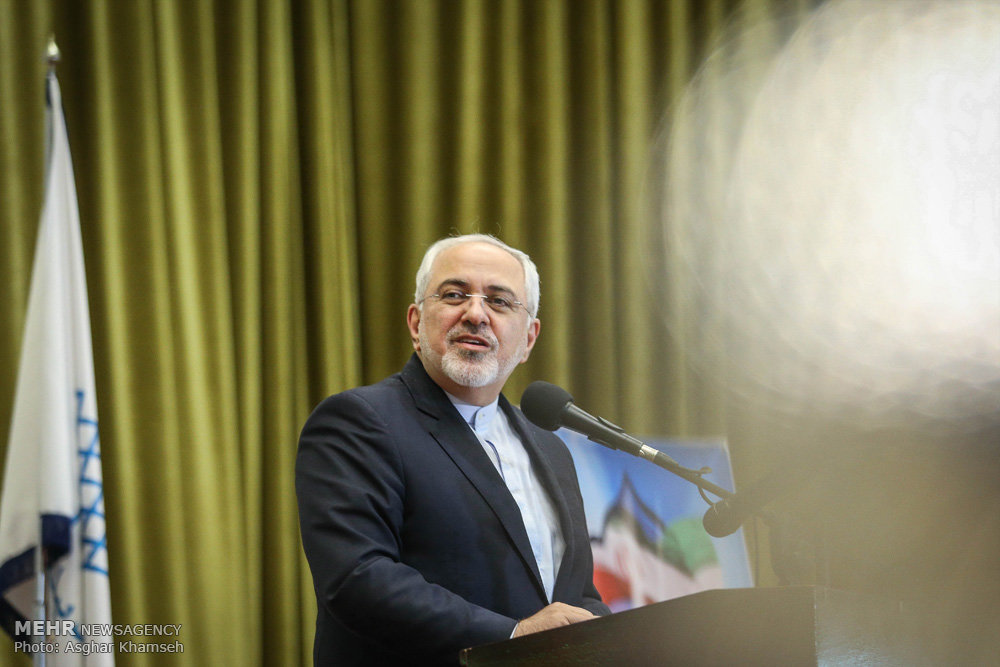 “We hope our friends and brothers in Turkey take a more serious stance on regional issues,” Zarif told reporters on Wednesday. “Our relations with our neighbors are premised upon common understanding, an important part of which is self-restraint,” the top diplomat added.

A recent strain between Iran and Turkey comes as an unfortunate turn, considering Iran was among the first countries sympathizing with the Erdogan administration after the failed July 15 putsch.

Accusing the Islamic Republic of destabilizing the region, Erdogan and Cavusoglu questioned Iran’s foreign policy in unfriendly tones. The stance drew a strong response from Tehran, who said there is a cap to the country’s patience.

Reacting to the anti-Iran comments, Zarif called Turkey an “ungrateful neighbor”. “They accuse us of sectarianism but don’t remember we didn’t sleep on the night of the coup,” Zarif said, referring to the July 15 coup in Turkey.

Turkey and Iran do not agree on the war in Syria, which is fought by numerous foreign-backed militants.While Tehran backs President Bashar al-Assad, Ankara demands Assad to resign unconditionally. The two neighbors also diverge on declaring a “safe zone” in northern Syria, where U.S.-backed Kurdish Peshmarga fight terrorist groups.

A month ago, Erdogan took his proposal to Sunni Arab states of the Persian Gulf region to create a safe zone of 3,475 square miles that includes the Syrian town of Manbij. Tehran is strongly against the safe zone initiative backed by Ankara.

Regional rivalry between Iran and Turkey is nothing new, but political analysts have linked Ankara’s tougher rhetoric to U.S. President Donald Trump’s approach to the Middle East.

Trump has been sharply critical of Iran, including a nuclear deal it clinched in 2015 with major powers, while Turkey, a NATO ally, is hoping for improved ties with Washington after a chill caused partly by U.S. criticism of Ankara’s human rights record.

On March 1, Erdogan and his Iranian counterpart Hassan Rouhani agreed to improve ties, including in the fight against terrorism. The meeting took place on the sidelines of the Economic Cooperation Organization’s 13th plenary in Islamabad, Pakistan.