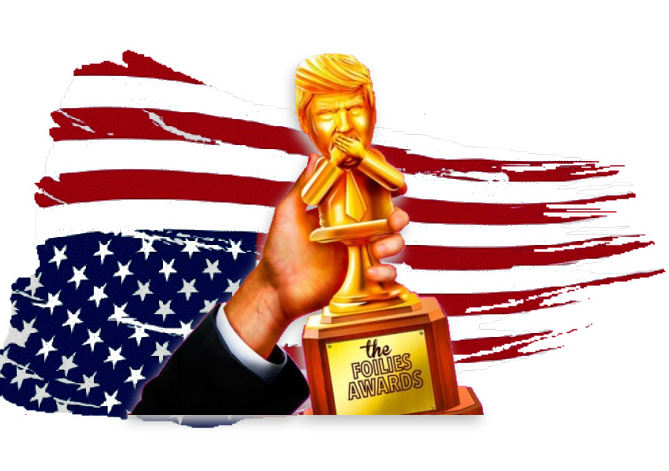 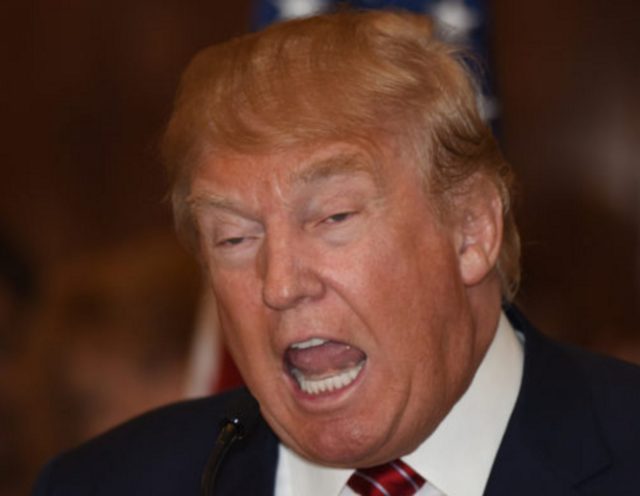 U.S. President Donald J. Trump has said that he doesn’t like Muslims – and wants to ban Muslims from America. Since some Americans agreed with Trump, they helped to elect Trump.  However, what Trump and others think, say and do is sometimes in violation of the U.S. Constitution, as per U.S. federal judges.

After the new rulings, Trump said: “Let me tell you something, I think we ought to go back to the first one – and go all the way!”

Namely, not only a full Muslim ban for all 7 countries but also a ban for all Muslims, as Trump proposed during his 2016 presidential election campaign. What Trump proposes in his Muslim travel bans is recruitment bait for IS/Daesh and al-Qaeda. Stupid stuff.

What Trump said will also bite Trump in the ass on appeal – no matter how sympathetic a court might be. Trump’s own Supreme Court nominee might even rule against Trump.

Trump’s own government documents show that no Muslims from any of the 6 or 7 countries were ever “radicalized” toward terrorist-type violence before coming to the U.S., which means that current vetting is better than adequate. The U.S. Constitution requires that any law, regulation or Executive Order that disproportionately impacts persons of one religion should have a rational basis, which Trump’s new EO does not.

“As one U.S. federal judge said in blocking Trump’s new EO, the Executive Order must be “based in fact, as opposed to fiction.”

The following article describes rulings by federal judges on Trump’s second try to ban Muslims. As per the judges, Trump is hurting himself more than anyone else is.

One question is: “Self-Decapitation or Self-Copulation?” Is Trump cutting off his own head? Or is Trump screwing himself? If so, then Bibi & Co. may need to rescue Trump.

Trump is now ordering additional U.S. troops into Syria, which unnecessarily risks the lives of U.S. troops, some of whom will probably get killed (along with additional Syrian civilians). What happened to Trump’s campaign promise to “Let Russia do it”?

The White House says it will appeal against the rulings of two federal judges who blocked President Donald Trump’s revised travel ban on citizens of six Muslim-majority nations. 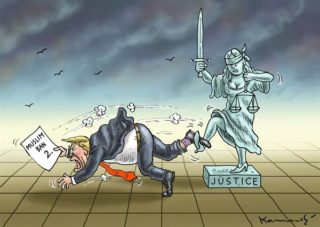 Spokesman Sean Spicer said on Thursday the Trump administration would “vigorously defend” its ban, after the US president vowed to challenge what he described as “terrible” decision to suspend it.

“We intend to appeal the flawed rulings,” Spicer said.

Although the ban was already restrained nationwide by District Judge Derrick Watson of Hawaii on Wednesday evening, the Maryland decision early on Thursday was another blow to Trump’s executive order.

“The history of public statements continues to provide a convincing case that the purpose of the Second Executive Order remains the realization of the long-envisioned Muslim ban,” he wrote.

The Maryland judge said the ban will cause “irreparable harm” if it goes into effect.

Hours earlier, the Hawaii judge ruled that the court had established that the law could not be enforced.

It was another setback for President Trump, who saw his first attempt halted by the federal courts last month.

People protest the travel ban imposed by US President Donald Trump in Berlin, near the Brandenburg Gate and the US embassy, February 4, 2017.

The judges questioned the Trump administration’s use of the September 11, 2001 terror attacks on the US as a justification for the travel ban and said such measures must be “based in fact, as opposed to fiction.”

Trump’s new order maintained a 90-day ban on travel to the US by citizens of Iran, Syria, Libya, Yemen, Somalia and Sudan, but excluded Iraq and applied the restriction only to new visa applicants. It also removed an indefinite ban on Syrian refugees.