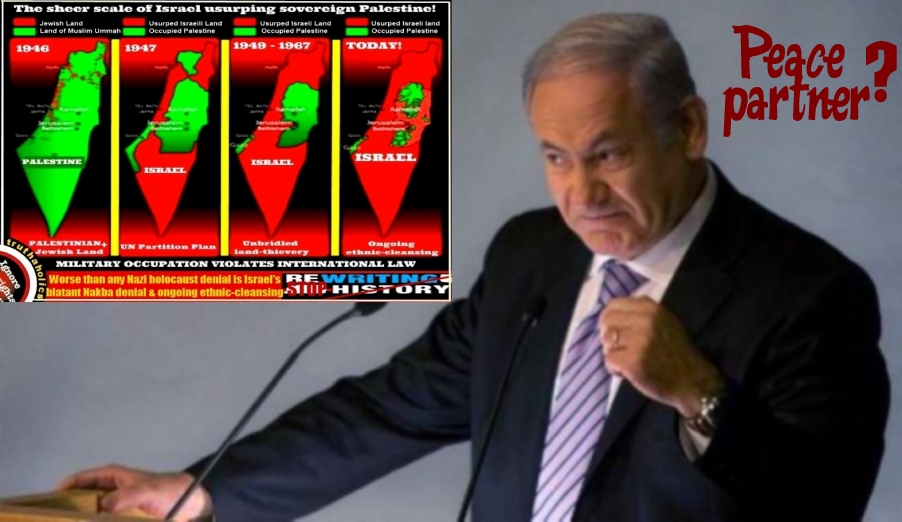 Siamak Mareh Sedq, the Jewish member of Iran’s parliament, has recently killed Benjamin Netanyahu’s entire political ideology in the Middle East and much of the Western world. Netanyahu, Mareh Sedq declares, is an “insane vampire” because he lies about Iran and has manipulated much of the West for years. Let’s hear Mareh Sedq:

“Netanyahu is an insane vampire drowned in crimes from head to toe, and the recent remarks made by the racist Israeli prime minister is not surprising to me.”[1]

The Jewish Telegraphic Agency reports that “Mareh Sedq also asserted that in contradiction to Netanyahu’s statements against Iran, anti-Semitism and racism have never been witnessed in the Iranian culture.”[2]

“To sell bigoted lies against a nation which has saved Jews 3 times, Netanyahu resorting to fake history & falsifying Torah. Force of habit. The Book of Esther tells of how Xerxes I saved Jews from a plot hatched by Haman the Agagite, which is marked on this very day.”[3]

Well, Mr. Mareh Sedq, welcome to Veterans Today. We have been saying for years that Netanyahu is just a con man who has lied about Iran for years.

The fact is that Israel’s colossal aggression against the Palestinians is well known among Jewish academics and scholars,[4] but the Zionist regime in Israel has convinced the Western world that the true enemy of the world is Iran, while simultaneously planning, by May 2010, to place a permanent submarine station carrying nuclear cruise missiles in the Persian Gulf.[5]

The Western world actually listens to the regime, and sanctions have been placed on Iran which have hurt the Iranian economy a great deal.[6] What is even more interesting is that anyone who has remotely suggested that Israel does not have the right to push the U.S. into a war with Iran has been chastised. 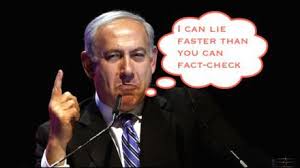 Former secretary of defense Robert Gates declared in 2012 that a strike on Iran would be catastrophic for the U.S., “haunting us for generations in that part of the world.” Not only that, Gates saw that Israel, the supposed ally, was pushing that war, which led him to say that Israel is “an ungrateful ally.” The Neocon regime was on the frontline chastising Gates for his comments.[7]

Now it is Iran that is an existential threat, despite the fact that for almost three thousand years, Jewish artifacts of all kinds have played a vital role in Iran among the Jewish community, where they largely enjoyed the ambiance,[8] and despite the fact that noted political scientists such as Kenneth Waltz have made it clear that a nuclear Iran is not a threat to the Middle East or America.

According to Waltz, “Israel’s regional nuclear monopoly, which has proved remarkably durable for the past four decades, has long fueled instability in the Middle East. In no other region of the world does a lone, unchecked nuclear state exist. It is Israel’s nuclear arsenal, not Iran’s desire for one, that has contributed most to the current crisis. Power, after all, begs to be balanced.”[9] Paul R. Pillar made similar arguments.[10]

Israel has always contributed to the demise of peace and harmony in the Middle East. The 1982 massacre is a classic example, where Israeli military allowed Lebanese militia to attack Palestinian refugees; they “raped, killed and dismembered at least 800 civilians, while Israeli flares illuminated the camps’ narrow and darkened alleyways.”[11]

One year later, an Israeli investigation commission found Israel “indirectly responsible” for the massacre, and Ariel Sharon an accomplice.[12] How did the Israeli officials get the U.S. involved? According to declassified documents found in the Israel State Archives, they convinced U.S. officials that Beirut had terrorist cells, and in the end allowed the slaughter of Palestinian civilians whom the U.S. had previously vowed to protect.[13] Ariel Sharon said that Beirut had from 2,000 to 3,000 terrorists.

The American envoy in the Middle East, Morris Draper, basically said that Sharon was lying. Lawrence S. Eagleburger, then Secretary of State, declared that “we appear to some to be the victim of deliberate deception by Israel.”[14]

During his conversation with Sharon, Draper knew that the United States was not standing behind Sharon’s evil pursuit, but Sharon ended an agreement on his own terms. It was reported that Draper told Sharon,

“You should be ashamed. The situation is absolutely appalling. They’re killing children! You have the field completely under your control and are therefore responsible for that area.”[15]

After the massacre, Ronald Reagan, himself a Zionist, was outraged. Secretary of State George P. Shultz declared that the United States was also an accomplice in allowing Israel to manipulate them in order to massacre civilians.

But no sanctions were pronounced on Israel. Nothing was done. Why? Nicholas A. Veliotes, then the assistant secretary of state for Near Eastern affairs, gave us an indirect answer: “Vintage Sharon. It is his way or the highway.”[16] Scholar Seth Anziska declares,

“The Sabra and Shatila massacre severely undercut America’s influence in the Middle East, and its moral authority plummeted.”[17]

In short, Benjamin Netanyahu is just treading in an essentially diabolical path. With the Talmud in one hand[18] and American tax dollars on the other, he seeks to grab more Palestinian lands and liquidate anyone who resists him. But people are waking up everywhere, and that is why Netanyahu will have a hard time implementing his Talmudic plan.

[4] See Arno J. Mayer, Plowshares into Swords: From Zionism to Israel (New York: Verso, 2008); Norman Finkelstein, This Time We Went too Far: Truth and Consequences of the Gaza Invasion (New York: OR Books, 2011).