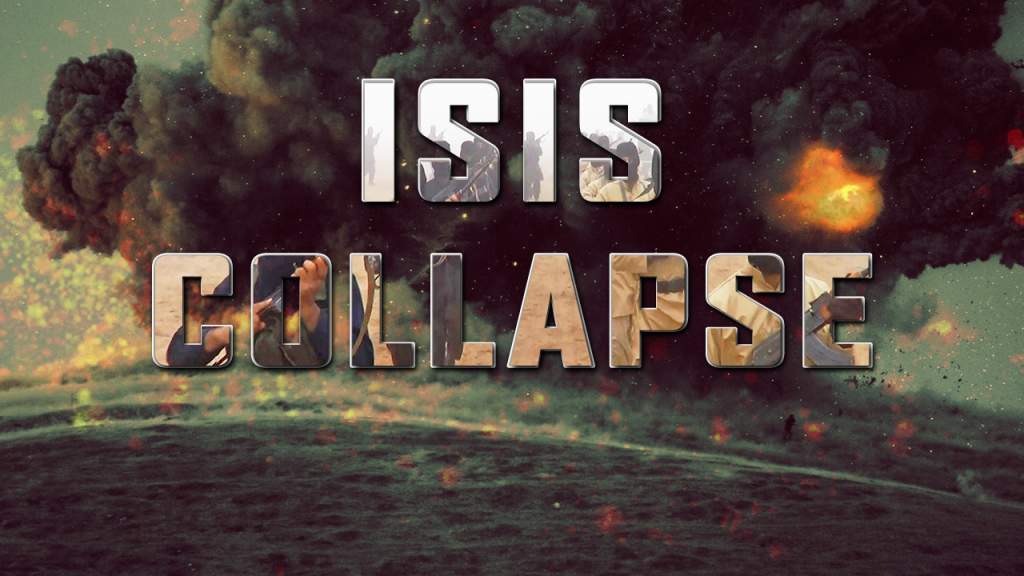 Government forces took control of the Al-Mazar Mountaion, the nearby military depots, the Palmyra gas field. Government troops destroyed an ISIS vehicle at the al-Talila crossroad and some 4 ISIS members at the town of Arak.

Over 150 Russian sappers arrived the Syrian city of Palmyra to take part in a mine clearance effort, the Russian Defense Ministry announced. The sappers will use cutting-edge equipment and protective gear, Ruslan Alakhverdiyev, Deputy Chief of the Russian Armed Forces’ Engineering Troops said at the Russia-24 TV channel.

Iraqi forces secured the Badush area west of Mosul after a series of clashes with ISIS terrorists in the area and recaptured a large chunk of Mosul’s Old City and three of five Mosul bridges. Up to 20 ISIS members were killed in the recent clashes in the area. According to the Iraqi military, Iraqi forces have achieved control over 60 percent of western Mosul since operations to recapture that area launched in February.