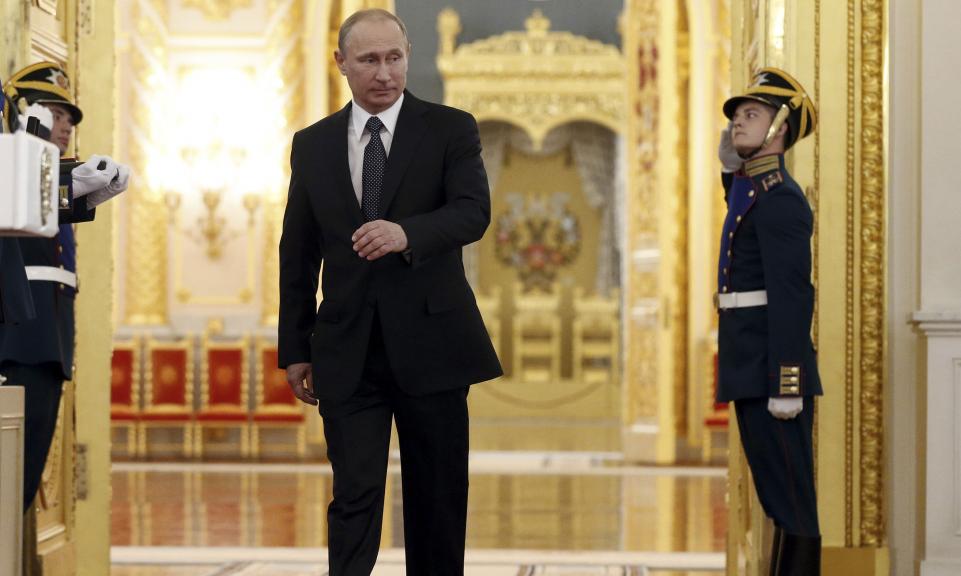 If Newsweek means to say that Putin has stopped the New World Order ideology in Syria, then the answer is yes. If they mean to say that Putin is not accepting the New World Order narrative, which involves perpetual wars for Israel and the Deep State, then the answer is again yes. Putin has once again fleshed out his understanding of a fair political world this way:

“Russia opposes attempts to destabilize and weaken international relations, as this could lead to a chaotic and ever less controllable slide towards greater tension in the world.

“We support joint action to ensure a democratic and fair world order based on strict respect for the norms of international law, the United Nations Charter, recognition of the unquestionable value of cultural and civilizational diversity, national sovereignty, and the right of all countries to decide their futures freely, without external pressure.

“The international situation does indeed require improvement. This calls for restraint, wisdom and responsibility. I would like to reiterate that Russia supports joint efforts to resolve the real problems facing the entire international community today.”

Putin’s plea “for restraint, wisdom and responsibility” implies practical reason in the political landscape. In other words, NWO agents cannot just go to the Middle East and start destabilizing one country after another. 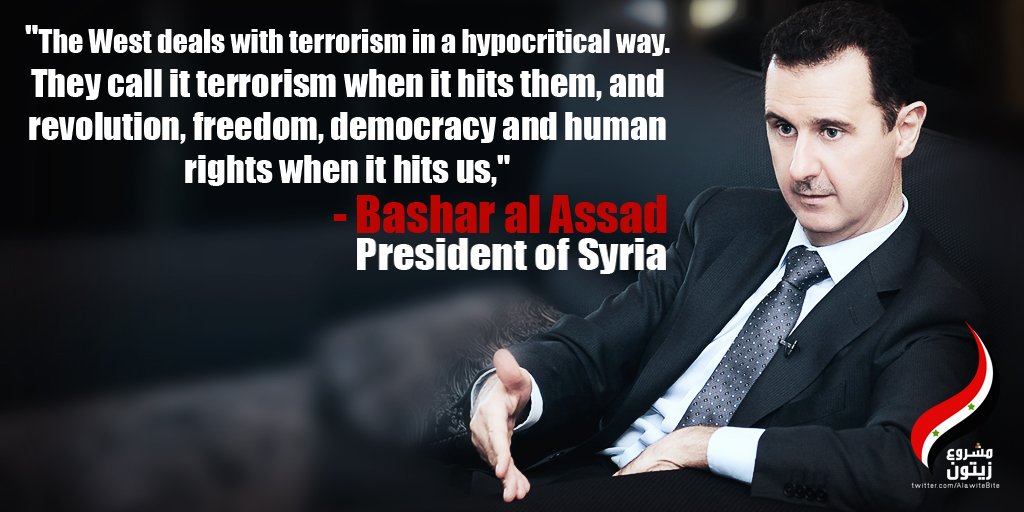 Moreover, how can the Israeli regime continue to violate international law without any consequence whatsoever? How can they get away with attacking a sovereign nation, namely Syria?[2] Who’s going to hold them accountable for their immoral acts? The Deep State? New World Order agents?

Newsweek didn’t stop here. They moved on to say: “That global system helped end the historical pattern of devastating wars among major powers and brought much of the world an unprecedented era of peace and prosperity since the end of World.”[3]

Can these people be consistent in at least one article? Do they really believe that the liberal international order “helped end the historical pattern of devastating wars” in Europe and elsewhere? Aren’t these people living in an imaginary world?

We hate to beat a dead horse here, but if Newsweek is going to vomit lies and fabrications to their readers, then we must again mention recent invasions in Iraq, Afghanistan, Libya, and now Syria. Do they mean to tell us all that the New World Order ideology “helped end the historical pattern of devastating wars” in Europe?

You see, the New World Order ideology morally and politically crippled nations like Germany and England after World War II, and now chaos looms virtually everywhere. Angela Merkel is just a puppet, and Theresa May is just a Zionist.

Putin is basically saying that if no one challenges this New World Order ideology, then the West is in real trouble. In short, Newsweek has good reasons to hate Russia and Vladimir Putin. Putin is not letting the New World Order get away with murder in the Middle East.