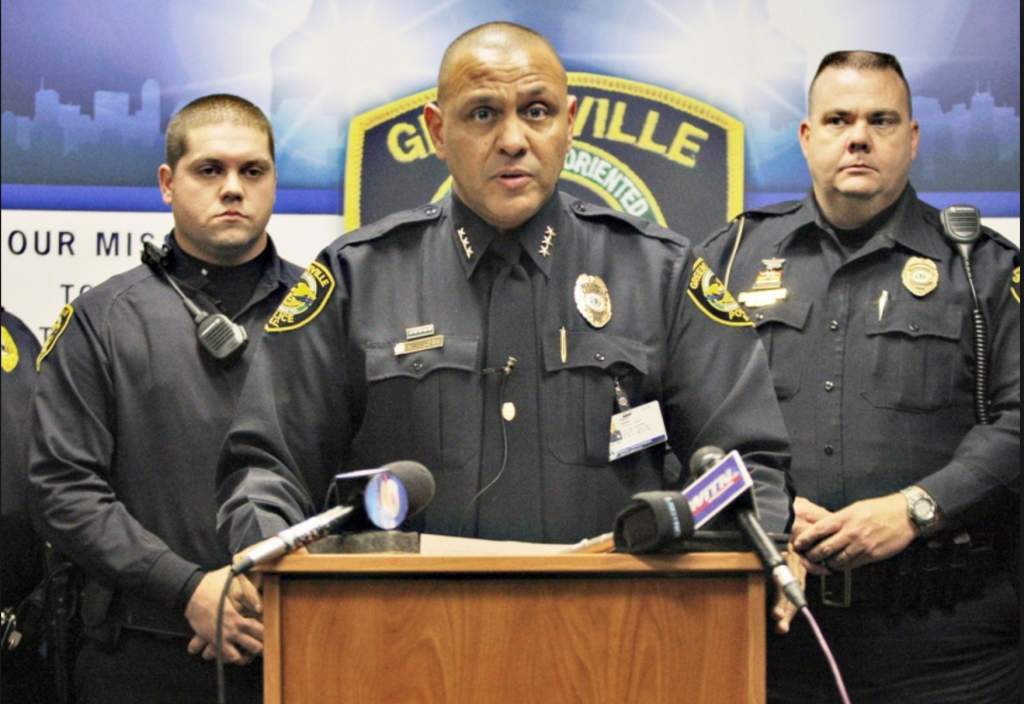 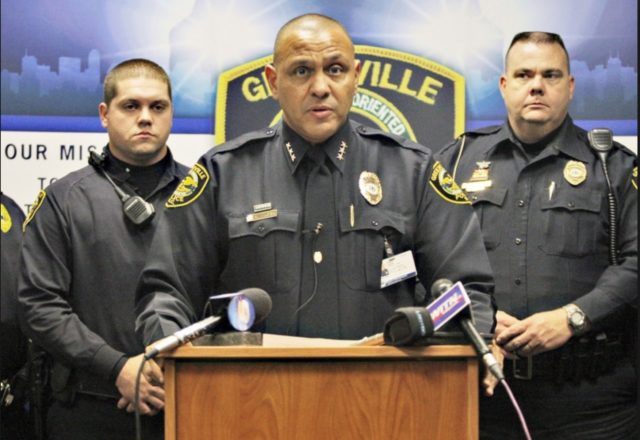 Details of my CBP Detention at JFK Int. Airport: 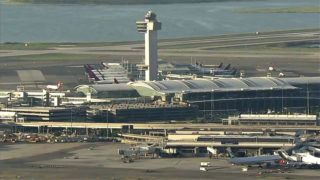 On all of my prior trips, I was greeted by the U.S. Customs and Border Protection (CBP) officers with a warm smile and the usual, “Welcome home sir”.

Not this time. I approached CBP Officer Chow who didn’t say anything when I handed him my passport and looked at me with a gruff expression and simply stated, “are you traveling alone?”, I knew this was a sign of trouble, I answered “yes”, he then said, “Let’s take a walk”.

I was taken to a back office which looked to be a re-purposed storage facility with three desks and signs stating, “Remain seated at all times” and “Use of telephones strictly prohibited” – my first sign that this was not a voluntary situation and, in fact, a detention.

By this point I had informed CBP Officer Chow, the one that initially detained me, that I was a retired police chief and a career police officer AND a US citizen-he stated that he had no control over the circumstance and that it didn’t matter what my occupation was. He handed my passport off to another CBP officer who was working at one of the desks.

The second CBP officer was indeed kind and appreciated the fact that I was a career police officer and tried to be helpful. He explained that my name was used as an alias by someone on some watch list. He stated that he sent my information to another agency to de-conflict and clear me, so that I could gain passage into the United States….my own country!!!

As I sat in the CBP detention center, numerous, at least 25, foreign nationals were also brought in and quickly released, their detentions were reasonable and appropriate, maybe 5 or so minutes while their passports were checked. I pointed out the irony of this fact to the CBP officer that was attempting to “clear me for entry”. 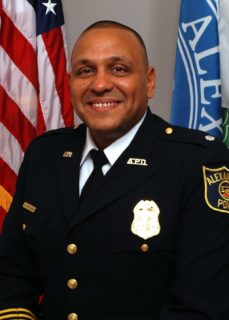 I told him, as he avoided eye contact, how wrong this scenario was that the only US citizen, career US police officer and chief of police, out of the group of detainees, was the one with the longest unreasonable detention- I was held for an hour and a half. I asked several times, “how long of a detention do you consider to be reasonable?”, the answer I was given by CBP Officer Chow was that I was not being detained-he said that with a straight face.

I then replied, “But I’m not free to leave-how is that not a detention?” I was in a room with no access to my mobile phone to communicate with my wife and family about what was happening, my movements were restricted to a chair and they had my passport………and he had the audacity to tell me I was not being detained.

His ignorance of the law and the Fourth Amendment should disqualify him from being able to wear a CBP badge – but maybe fear and detention is the new mission of the CBP and the Constitution is a mere suggestion. I certainly was not free to leave. As former law enforcement, believe me, I agree that if certain criteria is met, a reasonable investigative detention is not inappropriate-the key here being “reasonable”.

As I continued to sit in the CBP makeshift Detention Center, watching numerous foreign nationals enter my country while I couldn’t, I began thinking about my numerous trips abroad -including five in the past year (all prior to inauguration) – with no problems upon my return and complete with the warm greeting of “Welcome home”.

Fortunately, a CBP officer that had just started her shift took interest in my situation and began to inquire with the “other agency” that was reviewing my information-she aggressively asked them for status updates and eventually called me over to tell me that I was cleared to enter the United States of America. I promptly thanked her and filled her in on how impactful this situation was-she apologized and I was on my way after an hour and a half detention.

I spent nearly 30 years serving the public in law enforcement. Since I retired as the Chief of Police in Greenville, NC, I founded a successful consulting firm that is involved in virtually every aspect of police and criminal justice reform. I interface with high level U.S. Department of Justice and Federal Court officials almost daily. Prior to this administration, I frequently attended meetings at the White House and advised on national police policy reforms-all that to say that If this can happen to me, it can happen to anyone with attributes that can be “profiled”. No one is safe from this type of unlawful government intrusion.

As I left the CBP makeshift detention center, I had to go back through security to catch my next flight back to DC, ironically, due to my weekly air travel, I have TSA Pre-check and was whisked through security without a hitch and made my flight by minutes.

This experience has left me feeling vulnerable and unsure of the future of a country that was once great and that I proudly called my own. This experience makes me question if this is indeed home. My freedoms were restricted, and I cannot be sure it won’t happen again, and that it won’t happen to my family, my children, the next time we travel abroad.

This country now feels cold, unwelcoming, and in the beginning stages of a country that is isolating itself from the rest of the world – and its own people – in an unprecedented fashion. High levels of hate and injustice have been felt in vulnerable communities for decades-it is now hitting the rest of America.

I have contacted my US senators, and my contacts at the NYT and other media sources to continue to tell the story of what is happening in the United States of America.