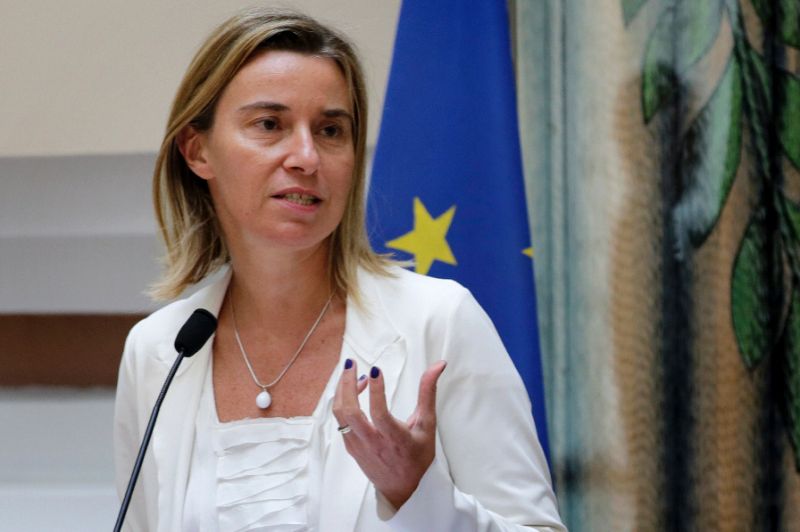 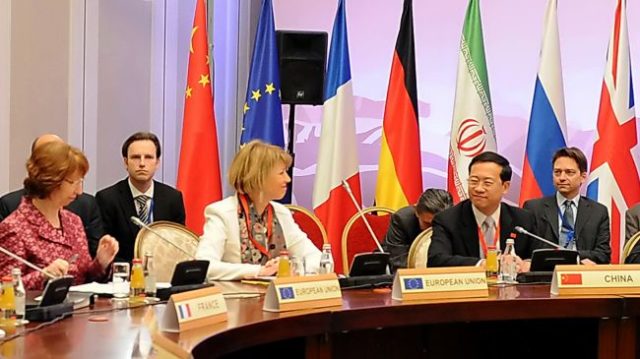 [ Editor’s Note: The White house has settled in a bit, with those demonstrating they are bad press magnets being told to issue no statements on anything without prior approval.  This was done so we can make sure any future chaos is being totally approved by the President.

For a new administration the job is always overwhelming, but with Trump throwing Molotov cocktails everywhere they bought themselves a place in history as the most inept new administration in modern history. What they say means nothing as they already have a proven record at equivocating the next day if they want to.

We have a White house announcing intelligence and national security threats where the sources are political blogs or just out of the news, or Trump just makes it up like he is editing a TV show script to goose it a bit for better ratings. How cool is that?

None of America’s prior agreements mean anything. The Donald is here. He is the new King of the World, and he will be telling us all how life is going to be from here on out. Gosh, ain’t democracy as wonderful thing. Stalin was be so proud of Trump.

Trump has cheapened the Presidency by his not being able to transition out of campaign mode, where you can say any damn thing you want to get you through the day. No one has ever had a successful presidency doing that, and neither will he.

This silliness of his claim about how anyone could think the Iran nuclear agreement was a good deal is his flipping the bird at the whole world. It was a huge achievement, but because it was Obama’s achievement President Twitter or President Weasel (take your pick), has to whiz on it so he can remake the world in his own image.

Ivanka is moving into the West Wing as an unpaid adviser while her shoes continue to be imported from China. The family is concluding a big licensing deal in China, renting the Trump name, but Trump is not involved, right?

She is qualified because daddy says so, which is why an ex-deputy attorney general Jamie Gorelick has been brought in to babysit her while dad does his reality TV show stint of grooming his daughter to be president. You think I am kidding? Just watch. In the Intel world people with pathologies are the easiest to predict … JD ] 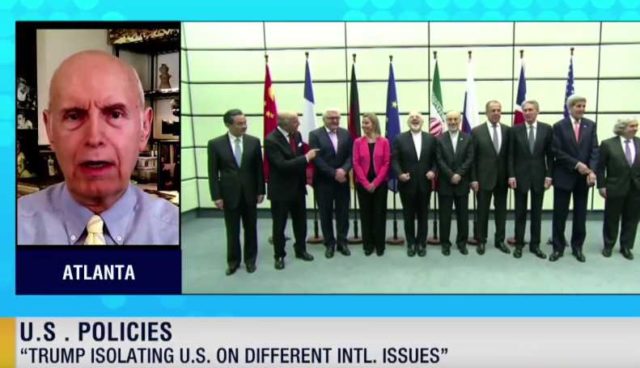 The EU foreign policy chief has strongly defended the Iran nuclear deal, ruling out the possibility of renegotiating the agreement.

Federica Mogherini was speaking at an international conference on nuclear policy. She said the International Atomic Energy Agency, IAEA, has five times confirmed that Tehran has fully abided by the agreement and that there is no alternative to the deal. Mogherini made the remarks in an apparent response to the US president’s attacks on the agreement.

Donald Trump has frequently called the accord the worst deal ever. During his presidential campaign, Trump repeatedly vowed to tear up the agreement between Iran and the P5+1 group upon taking office.

His remarks drew criticism both in the US and at the international level. Observers believe the US is not able to cancel such an international deal and that abandoning it would only lead to Washington’s isolation.