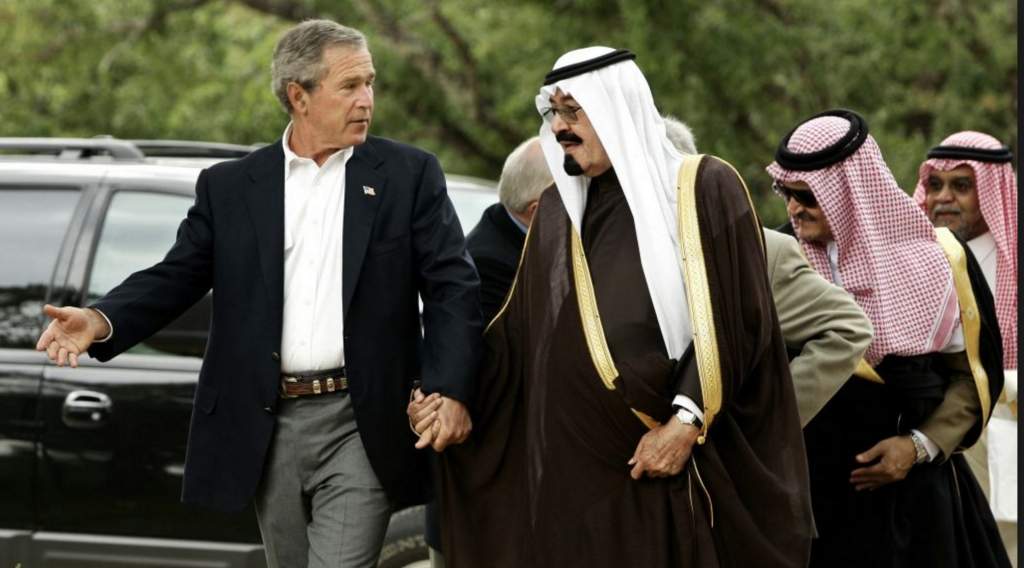 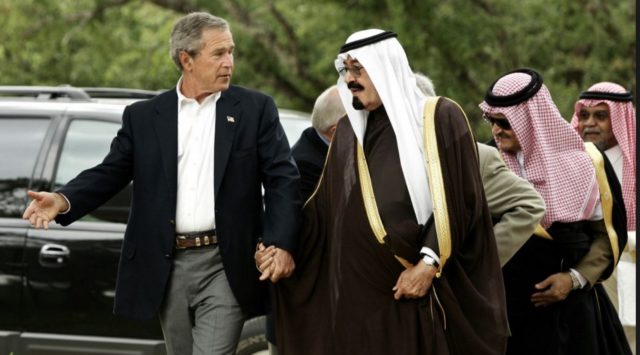 In the wake of a recent lawsuit filed by families of victims against the Saudi government for the September 11, 2001, terror attacks that killed 3,000 people between New York, Washington and Pennsylvania, Energy Minister Khalid al Falih predicted that counter measures would be deployed by the new White House administration.

Saudi royalty believes that, “after due consideration” by the Republican-dominated House, Senate and Oval Office, “corrective measures will be taken,” Falih said in comments to the Wall Street Journal. Falih thinks the Trump Administration will repeal the Justice Against Sponsors of Terrorism Act (JASTA), which is used to support lawsuits against sponsors of terror, Raw Story reported.

On Monday, relatives of 9/11 victims re-launched a case against the state of Saudi Arabia under JASTA, Sputnik reported. The families seek “relief” for what they allege was Saudi Arabian collusion with Al Qaeda militants and the hijackers who participated in the 9/11 attacks. The energy-rich kingdom acted to “knowingly provide material support and resources to the Al Qaeda organization,” the plaintiffs allege.

Fifteen of the 19 hijackers involved in the attacks were Saudi nationals, Raw Story noted. While Riyadh has blasted the allegations of governmental cooperation with terrorists as false, leaked emails between former Secretary of State Hillary Clinton and confidante John Podesta revealed that Clinton identified Saudi Arabia and Qatar as “financial” and “logistical” backers of Daesh. Thus, it doesn’t seem entirely implausible that the Saudi crown’s history of aiding terror groups extends from Daesh to back to Al Qaeda in the early 2000s, too.

Falih pointed out that JASTA passed during a “heated political period” and reiterated that Saudi Arabia was “not happy” about the law. JASTA strips immunity from foreign governments in the US, thereby allowing civil suits against a foreign government deemed to have aided in a terror attack to proceed on American soil.