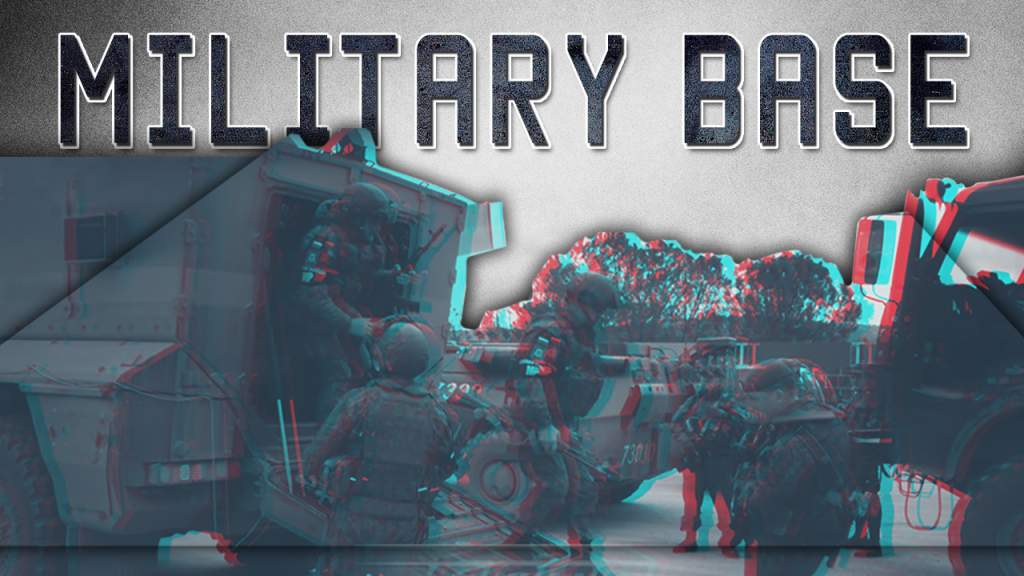 Russia is setting up a military base in the Afrin canton area controlled by the Kurdish People’s Protection Units in northwestern Syria. The agreement on establishing the base was concluded on Sunday, according to YPG spokesman Redur Xelil. The base will reportedly be located at the village of Qatmah. Russian military servicemen have already arrived in the area with armoured vehicles, trucks, and troop carriers. According to the YPG spokesman, Russian military advisors will allegedly train YPG fighters and increase cooperation with the YPG in combating terrorism.

The Russian Defense Ministry denied the creation of a military base and said that some units of the Reconciliation Centre had been deployed to the area to “observe” the ceasefire. In Any case, this will clearly contribute to further improvement of the relations between Kurdish military political entities and the Syrian government.

Government troops have reversed a significant part of the gains made Hay’at Tahrir al-Sham (formerly the official branch of al-Qaeda) in the Qabun industrial district in eastern Damascus and re-imposed the siege on the area of Qabun. Clashes are still ongoing in the area but it’s clear that the joint militant forces led by al-Qaeda have failed to achieve their military goals. The growth of al-Qaeda-led operations in the Damascus countryside could trigger a government advance aiming to clear the area from militants. In this case, Qabun is a legitimate target for government forces.

In the province of Aleppo, the Syrian army and its allies aim to cut off the road linking Deir Hafer with the ISIS-controlled airbase of Jirah and to encircle the city. Government forces liberated the village of Al-Qusayr and the nearby train station from ISIS and attacked terrorists in Jifr Mansur, Aqulah, and Adasarah.

The US-backed Syrian Democratic Forces (SDF), predominantly consisting of the People’s Protection Units (YPG), have taken control of Karamah, Tal Fatisah, Khardal, and the Balasim oil storage east of the ISIS-controlled city of Raqqah. The SDF advance was actively backed by the US military. At least one Apache attack helicopter was spotted supporting the SDF advance.