The last refuge of a scoundrel is patriotism and Donald Trump is well on the way toward claiming that refuge. Constant campaign rallies and fervant nationalism speak of America’s Trumph of the will moment in which Steve Bannon’s dystopian and totalitarian world becomes a reality. The perfect storm is looming ~ an out of control military-industrial complex, an unhindered fear driven administration and an ego driven president bent on self-destruction and a fade to black: Allen L Roland, PhD

“Instead, coming out of the gate, the new administration has focused on what Trump’s chief strategist and white nationalist Stephen Bannon promised to do several years ago: ‘bring everything crashing down”’ John Feffer, author of the new dystopian novel, Splinterlands.

A dystopia is a fictional world where people live under a highly controlled, totalitarian system. In his novel “Brave New World,” Aldous Huxley created a dystopia

In Doubling Down on Dystopia (Preventing the Triumph of Trump’s Will) ~ John Feffer describes the dystopian Trump world we are already facing;

“The Trump era so far is all about the center not holding, a time when, in the words of the poet Yeats, things fall apart. Forget about Hannah Arendt and The Origins of Totalitarianism — also a hot seller on Amazon — and focus more on chaos theory. Unpredictability, incompetence, and demolition are the dystopian watchwords of the current moment, as the world threatens to fragment before our very eyes.”

“Secretary of State Rex Tillerson is being reduced to little more than an ornament as the new triumvirate of Trump, Bannon, and Trump’s son-in-law Jared Kushner take over foreign policy (though Vice President Pence hovers in the background like a chaperone at the prom).“

“Meanwhile, with a proposed $54 billion future hike in its budget, Trump’s Pentagon will remain untouched by the wrecking ball, as the new president presides over a devastating shrinkage of the government he dislikes and a metastasis of what he loves. (Think: giant, shiny aircraft carriers and self-glory)“ 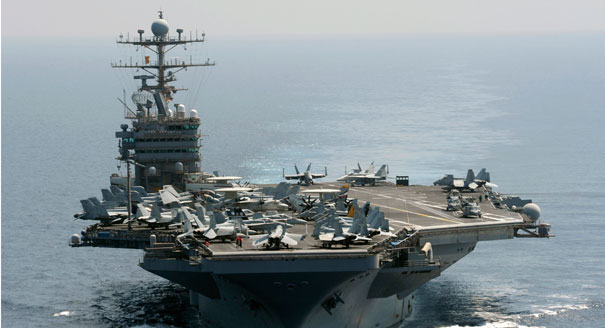 “All that dust in the air comes, after all, from the chaotic first steps in a projected massive demolition process and may already be obscuring the fact that Trump is attempting to push through a fundamentally anti-American and potentially supremely unpopular program. He aims to destroy the status quo, as Bannon promised, and replace it with a new world order defined by three Cs: Conservative, Christian, and Caucasian.“

“Many Americans are now having their Triumph of the Will moment. They watch Donald Trump repeatedly without getting bored or disgusted. They believe that history has anointed a new leader to revive the country and restore it to its rightful place in the world. They’ve been convinced that the last eight years were a liberal dystopia and what is happening now is, if not utopian, then the first steps in that direction.”

“A hard core of those enthralled by Trump cannot be convinced otherwise. They hold liberal elites in contempt. They don’t believe CNN or The New York Times. Many subscribe to outlandish theories about Islam and immigrants and the continuing covert machinations of that most famous “Islamic immigrant” of them all, Barack Obama.”

“For this hard core of Trump supporters, the United States could begin to break down, the economy take a nosedive, the international community hold the leadership in Washington in contempt, and they will continue to believe in Trump and Trumpism.”

“Remember: even after Nazi Germany went down in fiery defeat in 1945, significant numbers of Germans remained in thrall to National Socialism. In 1947, more than half of those surveyed still believed that Nazism was a good idea carried out badly.”

“Given that the administration’s dystopian vision is based on chaos and fragmentation, the oppositional response should be to unite everyone opposed, or even potentially opposed, to what Washington is now doing.”

“To do so, however, we would need to put together a better plot, introduce some more interesting and colorful characters, and, before it’s too late, write a much better ending that doesn’t just leave us with explosions, screams, and fade to black.“

“Bye-bye, EPA. Nighty-night, Department of Education. Nice knowing you, HUD. We sure will miss you, Big Bird and foreign aid

Trump’s unchecked ego is like a slowly imploding super nova which will eventually destroy everything he holds dear, similar to citizen Kane, when he is finally forced to face reality and the consequences of his actions.

Beneath this impending darkness lies a Unified Field of love and soul consciousness which exists not only beyond time and space but also beneath our deepest fears and we continue to resist its urge to unite at our collective peril.

The Trump/Bannon administration is also riddled with far-right white supremacists and now we find that President Donald Trump’s top counterterrorism adviser, Sebastian Gorka, is a member of a Hungarian far-right, Nazi-allied group. 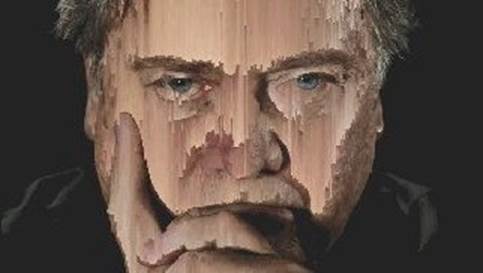 Make no mistake about this ~ the Trump / Bannon Dystopia will lead to war within a year and it will probably be centered in the South China Sea. Watch this Abby Martin expose on Steve Bannon and be forewarned ~ we are already sailing on the dark side. Video ~ 25 minutes 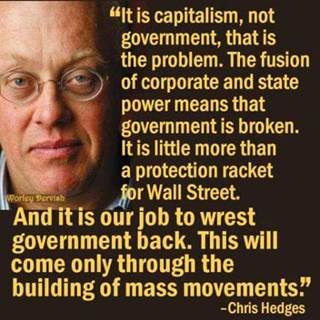 We are running out of time, Folks ~ it’s time for action ~ there’s no change without action and true collective action usually involves a  mass movement.