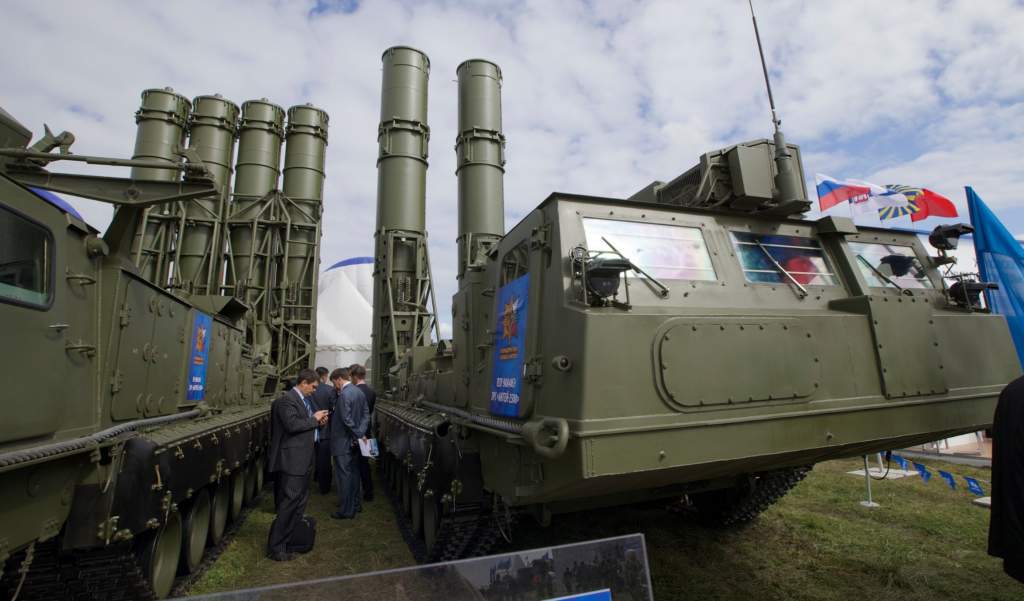 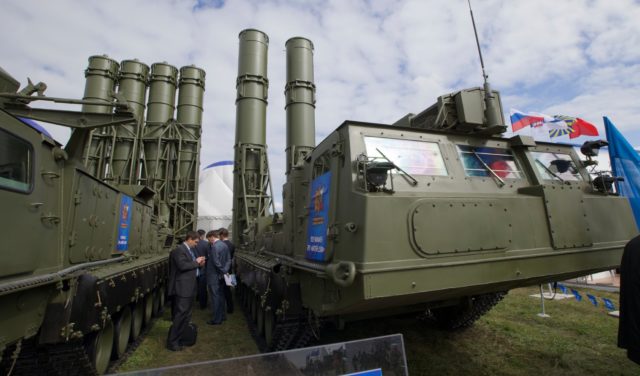 [ Editor’s note:  This Jerusalem Post story is highly suspect and we currently have teams looking at every aspect of it.

If Russia fails to respond and “close the door” on Israeli attacks on Syria, this blackmail article will destroy Russia’s credibility and defense industry. If this is a hoax, it is a sign that Israel is in meltdown and ready to force Russia’s hand in Syria.]

In a separate but similar story, Israel is leaking that Putin told Netanyahu in their recent meeting that Russia would allow Israel a “free hand” in kidnapping Hezbollah commanders inside Syria and taking them back to Israel.

Please read the Jerusalem Post story, published unedited and unaltered in its entirety:

Iran has accused Russia of giving the codes for Syria’s anti-aircraft missiles to Israel, a senior official in the engineering department of Iran’s Defense Department told the Kuwaiti daily Al-Jarida on Monday.

According to the report, much remains unknown about Israel’s attack on a Hezbollah weapons convoy and the Syrian response to the Israeli fighter jets early Friday morning. Israel has reportedly attacked dozens of times in Syrian territory since Hezbollah joined the Syrian civil war in 2012, but Friday marked the first time that an anti-aircraft missile had been fired at an IAF jet.

Al-Jarida’s Tehran correspondent, Farzad Qassemi, cited a source in the Iranian Defense Ministry as saying that Iranian experts had changed the operation codes for the Syrian air defense system, which is what enabled the anti-aircraft missiles to be used against the Israeli Air Force on Friday morning.

According to the source, Damascus and Tehran “were shocked” every time the Russian-made air defense system did not work to defend Syria’s airspace, or even give notification that the air space had been penetrated in order to evacuate outposts prior to the airstrike. The systems are supposed to identify the takeoff of Israeli Air Force jets from their bases because of the small distance between the countries and is even supposed to attempt to target the planes and any missiles that are fired from them.

According to the source, the Iranians and the Syrians suspected that Russia gave the codes for the air defense system to Israel and even refused the requests of Tehran and Damascus to check the codes. “Iran has the ability today to change the Russian security codes since it received the advanced Russian S-300,” the source added.

“This came after it received reports that Israel got the operation codes for the missile system. In Iran, they even expanded their knowledge when they built the Bavar-373 air defense system – which is a domestic copy of the Russian S-300 – in order that the systems would work together during an attack.”

According to the source, three weeks ago, during Iranian military maneuvers, Iranian engineers hacked into the codes of the S-300, but when the Bavar-373 was not working in conjunction with the Russian air defense system the experiment was suspended.

The source said further that the Iranian Defense Ministry sent several engineers to Syria to change the codes of the air defense system that was under the control of the Syrian army, without Moscow’s knowledge. “They succeeded in changing some of the codes last month and therefore when the Israel fighter jets took off from their bases – the air defense system succeeded in identifying them and firing interceptor missiles at them and at the missiles they had launched.”

The source added that “the Syrian radar treated Israeli fighter jets as friendly planes in the past and not as enemy planes, which proves that Israel knew the codes of the missile system.”

According to the source, the identification of the Israeli fighter jets taking off enabled Hezbollah to evacuate the outpost and even to launch a missile toward the military base from which the fighter jets had taken off. “The missile launched by Hezbollah toward Israel was worth some $2,000, whereas the missiles used by Israel to intercept it were worth some $3 million,” the source added.

The Iranian source said further that in a report sent to the Russian military command, the Russians were asked if someone penetrated the Syrian air defense system. Both the Iranians and Syrians were awaiting an answer.