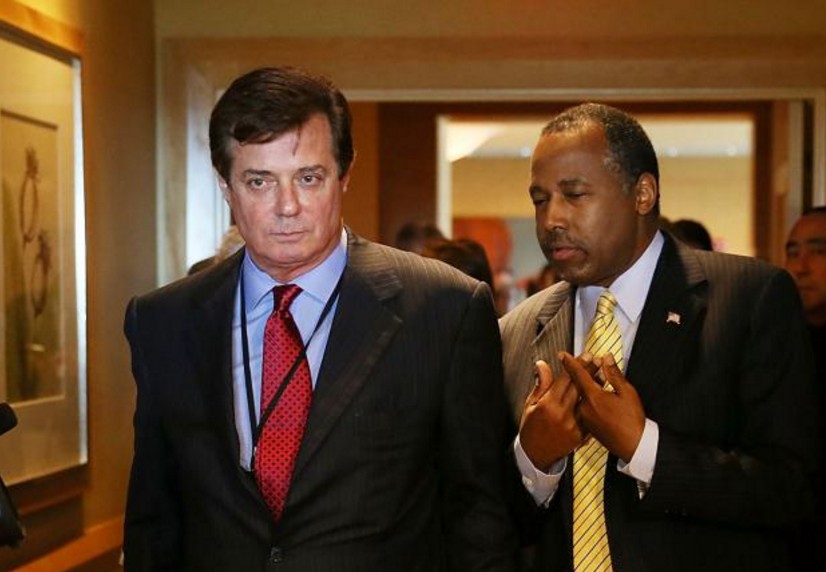 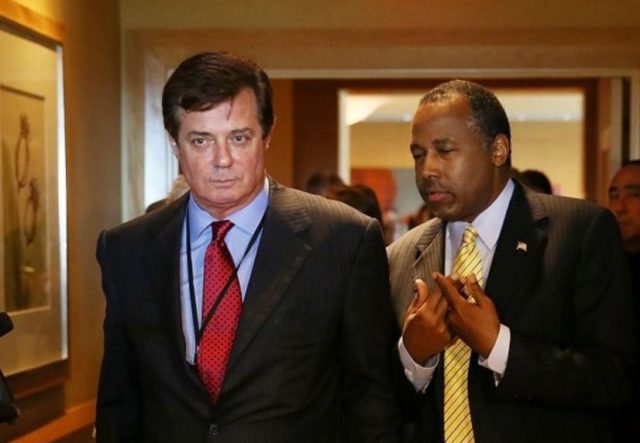 [ Editor’s note: VT by policy and out of friendship has been close to Russia and supportive of Russia in Syria and elsewhere.  However, we don’t get paid and certainly don’t work for the Russian government.  We understand why Russia would want to influence the US and, quite frankly, we warned Russia that they were dealing with amateurs and too often criminal elements around Trump who would embarrass them and misconstrue their efforts.

Our own investigation has revealed this:

WASHINGTON (AP) — President Donald Trump’s former campaign chairman, Paul Manafort, secretly worked for a Russian billionaire to advance the interests of Russian President Vladimir Putin a decade ago and proposed an ambitious political strategy to undermine anti-Russian opposition across former Soviet republics, The Associated Press has learned. The work appears to contradict assertions by the Trump administration and Manafort himself that he never worked for Russian interests.

Manafort proposed in a confidential strategy plan as early as June 2005 that he would influence politics, business dealings and news coverage inside the United States, Europe and the former Soviet republics to benefit the Putin government, even as U.S.-Russia relations under Republican President George W. Bush grew worse.

Manafort pitched the plans to Russian aluminum magnate Oleg Deripaska, a close Putin ally with whom Manafort eventually signed a $10 million annual contract beginning in 2006, according to interviews with several people familiar with payments to Manafort and business records obtained by the AP. Manafort and Deripaska maintained a business relationship until at least 2009, according to one person familiar with the work.

“We are now of the belief that this model can greatly benefit the Putin Government if employed at the correct levels with the appropriate commitment to success,” Manafort wrote in the 2005 memo to Deripaska. The effort, Manafort wrote, “will be offering a great service that can re-focus, both internally and externally, the policies of the Putin government.”

Manafort’s plans were laid out in documents obtained by the AP that included strategy memoranda and records showing international wire transfers for millions of dollars. How much work Manafort performed under the contract was unclear.