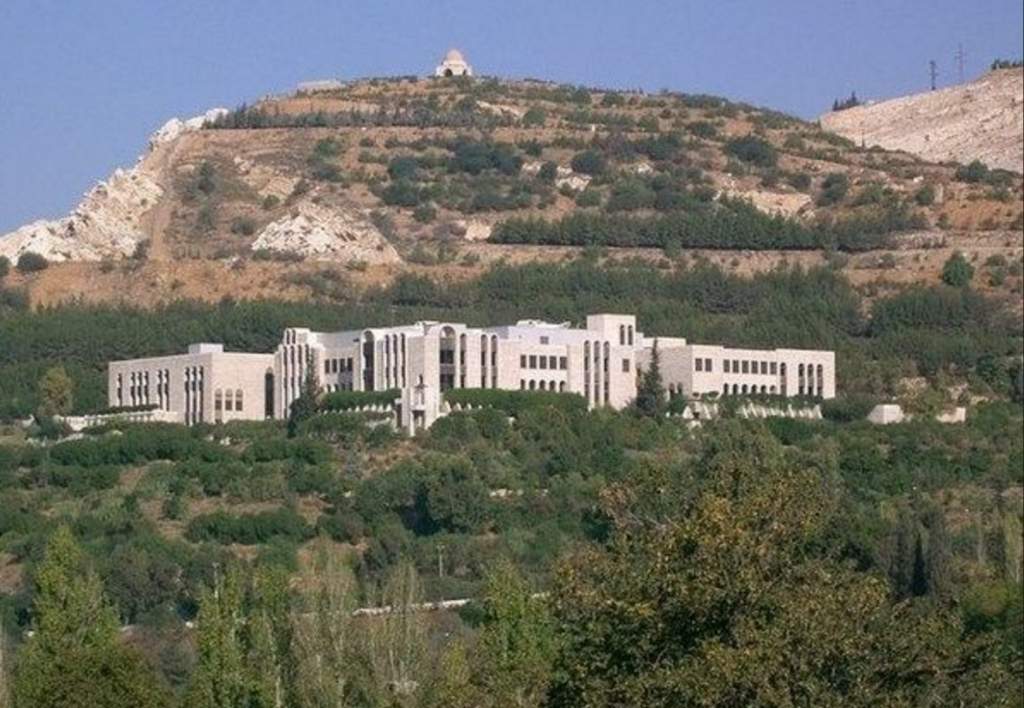 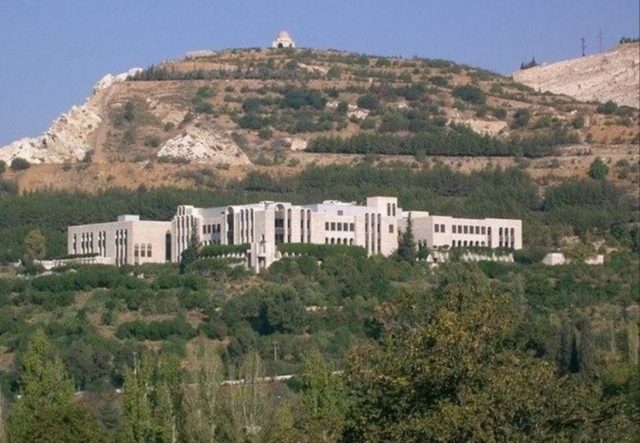 White House sources say Israel never asked, never checked in and expects to be bailed out if Russia comes after them….good luck with that, they’re on their own.

On Tuesday evening, Israeli F 15 fighter/bombers attacked the air defenses surrounding the Palace of the Lion, residence of Syrian President Assad and his family.  Israeli sources say the raid was authorized by President’s Trump and Putin.

If the American and Russian government’s have “green lighted” Israel’s efforts to decapitate the Syrian government, which is the only explanation for tonight’s action, it is a significant departure from stated objectives.

On Tuesday evening, after midnight, powerful explosions rocked the area around Damascus, resulting from Israeli raids targeting an important and sensitive location for the Syrian government’s air defense battalion, which is responsible for protecting Assad’s presidential palaces in Damascus.

Some sources from inside the city confirmed that the Israeli F15 Eagles bombed the strongest air defense battalion of the system in Mount Qassion, the fortified fortress of the presidential Palace of the Lion. All the radars and military systems in the military facility were cleared and settled on the ground.

Renewed Israeli raids on the sites of the regime reveals false allegations made by “Bashar Jaafari” a few days ago, Moscow sent a strong message to the Israeli side against the backdrop of raids on the city of Palmyra last Friday, on the order of President Putin to the Russian Foreign Ministry to recall the Israeli ambassador in Moscow the day after his return to Russia .

“Russia’s policy on Israeli strikes inside Syria has not changed,” Netanyahu was quoted as saying during a news conference. “Russia has not restricted our activities in Syria and I have made it clear to Putin that we will continue our strikes as long as we need them.