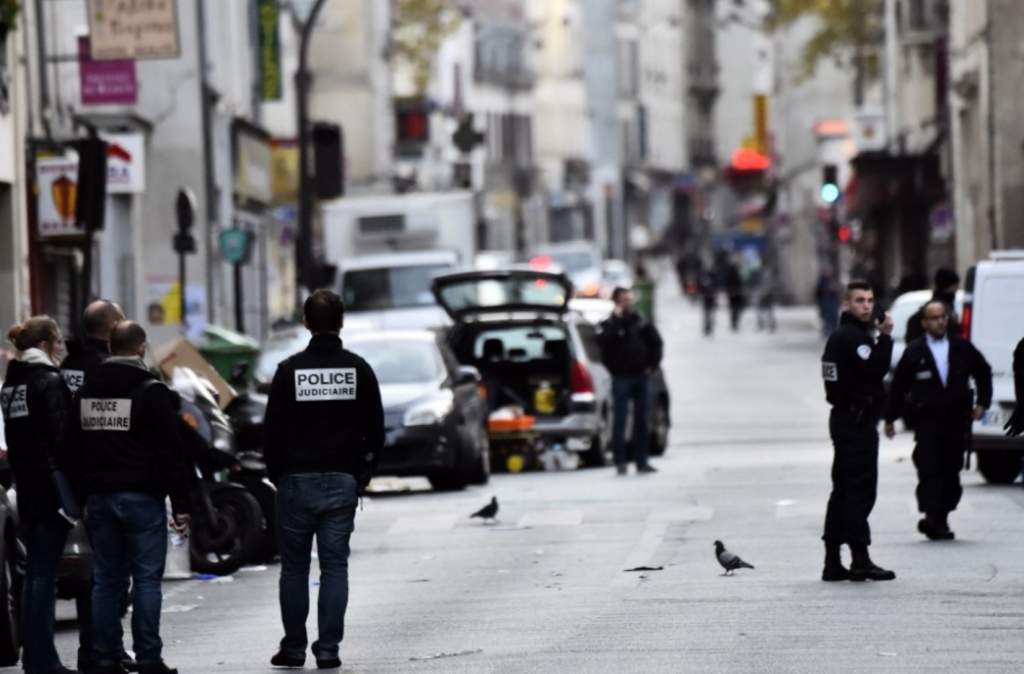 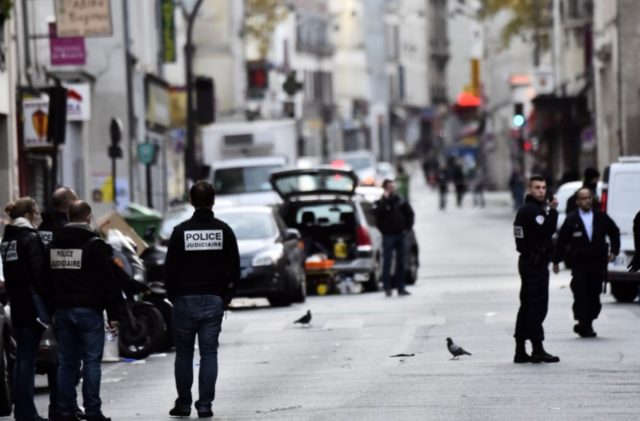 Since the beginning of the Syrian civil war in August 2011 to June 2014, when the Islamic State overran Mosul and Anbar in Iraq, an informal pact had existed between the Western powers, their regional allies and the Sunni Arab militants of the Middle East against the Shi’a resistance axis. In accordance with the pact, the Sunni militants were trained and armed in the training camps located in the border regions of Turkey and Jordan.

This arrangement of an informal pact between the Western powers and the Sunni Arab jihadists of the Middle East against the Shi’a Iranian axis worked well up to August 2014, when Obama Administration made a volte-face on its previous regime change policy in Syria and started conducting air strikes against one group of Sunni militants battling against the Syrian regime, i.e. the Islamic State, after the latter transgressed its mandate in Syria and overran Mosul and Anbar in Iraq and threatened the capital of another steadfast American ally: Masoud Barzani’s Erbil in the oil-rich Iraqi Kurdistan.

After this reversal of policy in Syria by the Western powers and the subsequent Russian military intervention on the side of the Syrian regime in September 2015, the momentum of Sunni Arab jihadists’ expansion in Syria has stalled and they now feel that their Western patrons have committed a treachery against the Sunni jihadists’ cause; that’s why, they are infuriated and once again up in arms to exact revenge for this betrayal.

If we look at the chain of events, the timing of the Paris and Brussels attacks has been critical: the Islamic State overran Mosul in June 2014, the Obama Administration began conducting air strikes against the Islamic State’s targets in Iraq and Syria in August 2014, and after a lull of almost a decade since the Madrid and London bombings in 2004 and 2005, respectively, the first such incident of terrorism took place on the Western soil at the offices of Charlie Hebdo in January 2015, and then the Islamic State carried out the November 2015 Paris attacks and the March 2016 Brussels bombings.

Regarding the Western powers’ modus operandi of waging proxy wars in the Middle East, since the times of the Soviet-Afghan jihad, during the eighties, it has been the fail-safe game plan of the master strategists at NATO to raise money from the oil-rich emirates of Saudi Arabia, Qatar, UAE and Kuwait; then buy billions of dollars’ worth of weapons from the arms’ markets of the Eastern Europe; and then provide those weapons and guerilla warfare training to the disaffected population of the victim country by using intelligence agencies of the latter’s regional adversaries. Whether it’s Afghanistan, Chechnya, Bosnia, Libya or Syria, the same playbook has been executed to perfection.

More to the point, raising funds for proxy wars from the Gulf Arab States allows the Western executives the freedom to evade congressional scrutiny; and the benefit of buying weapons from the unregulated arms’ markets of the Eastern Europe is that such weapons cannot be traced back to the Western capitals; and using jihadist proxies to achieve strategic objectives has the advantage of taking the plea of plausible deniability if the strategy backfires, which it often does. Remember that al-Qaeda and Taliban were the by-products of the Soviet-Afghan jihad, and the Islamic State and its global network of terrorists is the blowback of the proxy war in Syria.

Notwithstanding, the Western interest in the Syrian civil war has mainly been to ensure Israel’s regional security. The Shi’a resistance axis in the Middle East, which is comprised of Iran, the Syrian regime and their Lebanon-based proxy Hezbollah, posed an existential threat to Israel; a fact which Israel’s defense community realized for the first time during the 2006 Israel-Hezbollah war during the course of which Hezbollah fired hundreds of rockets into northern Israel. Those were only unguided rockets but it was a wakeup call for Israel’s military strategists that what will happen if Iran passed the guided missile technology to Hezbollah whose area of operations lies very close to the northern borders of Israel?

Therefore, when the protests broke out against the Assad regime in Syria, in early 2011 in the wake of the Arab Spring uprisings, under pressure from the Zionist lobbies, the Western powers took advantage of the opportunity and militarized those protests with the help of their regional allies: Turkey, Jordan and the Gulf Arab States. All of the aforementioned states belong to the Sunni denomination, which have been vying for influence in the Middle East against the Shi’a Iranian axis.

Similarly, the United States lent its support to the militants during the Libyan and Syrian civil wars, but after achieving the policy objectives of toppling the Qaddafi regime in Libya and weakening the anti-Israel Assad regime in Syria, the United States relinquished its blanket support from the militants and eventually declared a war against a faction of Syrian militants, the Islamic State, when the latter transgressed its mandate in Syria and dared to occupy Mosul and Anbar in Iraq in early 2014 from where the US had withdrawn its troops only in December 2011.

The United States regional allies in the Middle East, however, are not as subtle and experienced in Machiavellian geopolitics. Under the misconception that alliances in international politics are permanent, the Middle Eastern autocrats keep pursuing the same untenable policy nurturing the militants indefinitely, which was laid down by the hawks in Washington for a brief period of time in order to achieve certain strategic objectives.

For instance: the security establishment of Pakistan kept pursuing the policy of training and arming the Afghan and Kashmiri jihadists throughout the ’80 and ‘90s and right up to September 2001, even after the United States withdrew its support from the jihadists’ cause in Afghanistan in 1988 after the signing of the Geneva Accords.

Similarly, the Muslim Brotherhood-led government of Turkey has made the same mistake of lending indiscriminate support to the Syrian militants even after the United States partial reversal of policy in Syria and the declaration of war against the Islamic State in August 2014 in order to placate the international public opinion when the graphic images and videos of the Islamic State’s brutality surfaced on the internet.

Keeping up appearances in order to maintain the façade of justice and morality is indispensable in international politics and the Western powers strictly abide by this code of conduct. Their medieval client states in the Middle East, however, are not as experienced, as I have already mentioned, and they often keep pursuing the same unsustainable policies of training and arming the militants against their regional rivals, which are untenable in the long run in a world where pacifism is generally accepted as one of the fundamental axioms of the modern worldview.