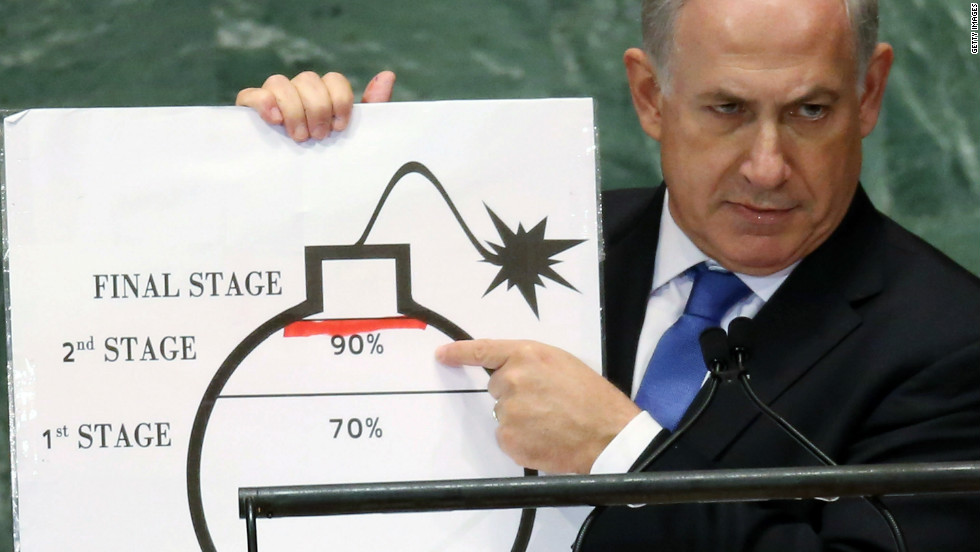 We believe Israel staged yesterday’s terror attack on Britain.  First we looked at whether their current behavior indicated that they would do this.  After losing an F-15 over Syria, Israel, and we mean “Netanyahu” has gone over the edge, even for him.

Netanyahu has been telling the world he went to Russia and kicked Putin’s ass over Syria and “Hezbollah.”  What he really got was a foot up his own ass, a spanking and was sent home without supper.

Now it is quite possible, according to highly placed and credible sources, that he has declared a “Trumpian” war on sanity, a war of fake news, faking bombing attacks, fake confrontations and perhaps a couple of real terror attacks (so far) to cover his own ass.

Syria had just downed an Israeli F15E with a crew of two.  Netanyahu began lying about this then went into a full Trump flurry of fabrications.

Netanyahu has destroyed Israel.  Last week the UN had to withdraw a report naming Israel an apartheid state, the “smell” from that process has solidified Europe against Israel in a way nothing else could have.  This was a huge blunder for Netanyahu.

Then there is America, with Netanyahu solidly behind Trump, a failed presidency, openly called “fake” by a majority of Americans but, more importantly, a man hated by America’s Jews who are learning to hate Netanyahu as well.  Netanyahu, Trump and the tag team of Jared and “Ivanka” are turning Americans and in particular, American Jews against Israel.  Without American Jewish support, there will be no Israel.

Worse still, Netanyhau’s “business deal” with Turkey, Saudi Arabia and Qatar, known as “ISIS” is going bust.  It might not happen today but it will happen.  In the process, Netanyahu is playing a desperate and dangerous game

The Syria bombing, the attack on Assad’s palace by Israel, much vaunted in their media, never happened.  President Putin never told Netanyahu he could keep attacking Syria, that is a lie too.  Thus Israel’s fake bombing attack to cover Netanyahu’s lie to save face.

It gets worse, much worse.

The current threat of war in Lebanon that Israel and their media whores talk about, they made that up too.  Nothing is going on in Lebanon, Hezbollah is doing nothing to Israel other than reminding them that their own threats can come home to roost like chickens.  Israel has invented the Lebanon crisis as well.  There is no Lebanon crisis.

Israel is also sitting on more bad news, there will be no US embassy in Jerusalem. That one is dead also.  Then we go further, dangerously further.

When Netanyahu accused Russia of the worst crime possible, working with Israel against Syria and Iran, the idea that he had become unsound became a proven fact. Were that secret relationship to exist, where Russia would give Israel codes to disable Iran and Syria’s missile defenses, this would have been a huge secret and a vital part of Israel’s bankable war option catalog.

If it were true, and we know it isn’t, Netanyahu would have just gutted Israel’s secret weapon against Iran and Syria if that predicted shooting war comes to be.

Then again, there is the rationale given, that Russia was desperate back in 2008, to learn about the Elbit drones Israel sold Georgia, used in that nations pitiful attempt to move into South Ossetia.  A child could make up a better lie, even Trump might on a good day.

Where Netanyahu becomes expendable to Russia is his attempt to destroy Russia’s defense industry, by making the worst imaginable claim possible, that Russia is working with Israel.  Netanyahu’s claim that Russia has given Israel a “back door” into the weapons systems they sell around the world, so that Israel, so special a friend to Russia, can crash any plane, scuttle any ship, explode any missile “on command” using secret codes is a the mother of all conspiracy theories.

It also will hit Russia in the pocketbook and Mr. Putin has the capability of lashing out at enemies of Russia.  Mr. Netanyahu has just become the head of the list.

Two cities are inundated in terrorism and a third, Antwerp has just seen an attempt.  In today’s world, and it is becoming tiresome to talk about it, a world of “fake everything,” running to conspiracy theories and terms like “fake” or “false flag” are oversimplistic.

However, with the power of social media and the revelation that intelligence agencies quite capable of staging attacks, proven willing to do so as well, manipulate events both physically and in the dreamworld of internet trolldom as well, we have a daunting task expressing the analysis of our intelligence teams.

The London attack has occurred in the midst of a massive and risky disinformation offensive.  Anyone believing this would not be part of it because Israel wouldn’t do such as thing is not facing today’s reality.

Our analysis here tells us that the Westminster attack was probably staged by a “walk in” agent, and we have confirmed that Israel has trained hundreds who have infiltrated every radical Islamic cell in Europe, much the way the FBI dominates the violent alt-right militias responsible for the majority of terror attacks there.

Our analysis places the events in Damascus, the largely unreported terror attacks, up to 300 shot down in the streets by highly trained snipers infiltrated “magically” into the city, and attacks like Westminster, Antwerp and those we expect in a flood, are the physical reality of the fake news blitzkreig Israel is waging.

Even today’s Jerusalem Post doesn’t believe ISIS is responsible for the London terror attack.  Our analysis shows this to be a deep cover agent of someone’s, so protected, so well entrenched, that he was expended at this time, and in this place, for a specific purpose.  This deeply parallels the “Charlie Hebdo” Paris attacks that Netanyahu set up a staged “the world worships me, I am the new messiah” memorial march.

Watching Trump survive a few short weeks in the White House, lie upon lie, bluster and buffoonery, Netanyahu thinks he is learning from the master but, truth be told, Netanyahu is the father of buffoonery.

It was one thing when Israel lied about losing a plane and two pilots over Syria.  They lied when, on May 2, 2013, Syria sunk one of their Dolphin submarines.  If you don’t lie, you have to save face and saving face can be expensive or impossible.

Thus, Netanyahu took, as we point out in our own tiresome way, a lesson from Trump’s book, a lesson Trump learned from Josef Goebbels.  Lie big, lie often and never stop lying.  We thought there were limits, not based on how big a lie mind you, George W. Bush and perhaps Tony Blair reset the baseline on that one.

Like Trump, Netanyahu now simply makes things up, no matter how easily disproven or how suicidally stupid they are. Somewhere in a large country in the frozen north, a short but imposing individual sits, abiding his time:

“I can’t wait until I can squash this little turd.”

The world would pay anything for a ticket to this show.